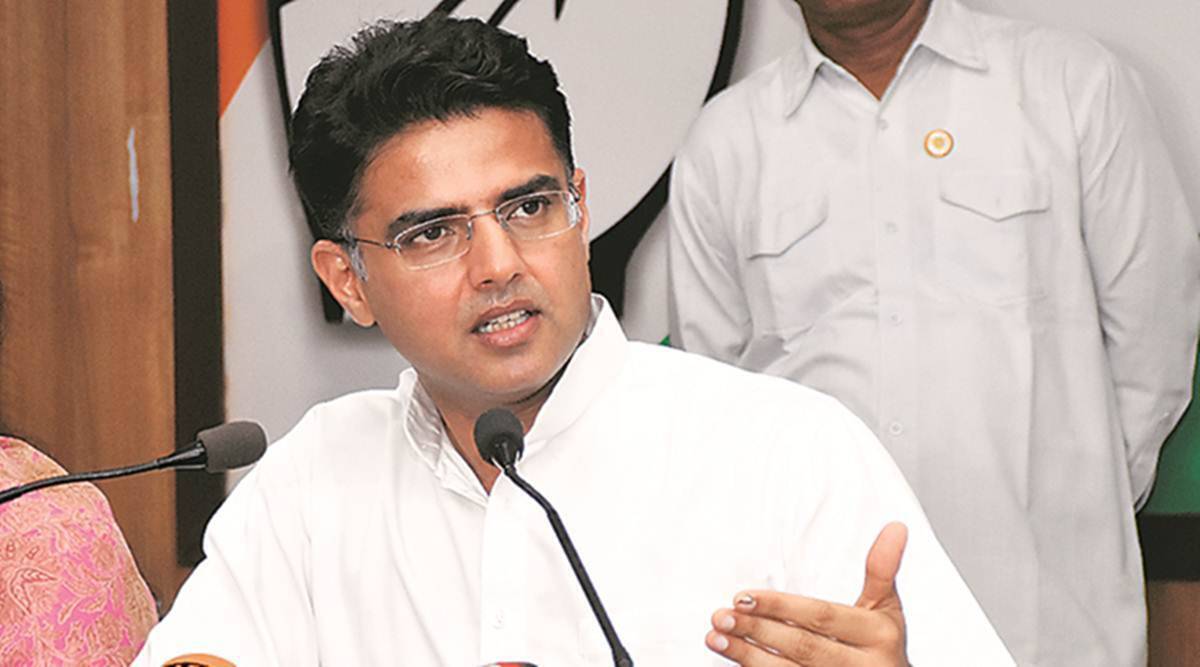 When asked about members from his group who have been given a place in the Cabinet, Sachin Pilot said there was no factionalism in the party and all will work unitedly to win the 2023 Assembly elections in Rajasthan. 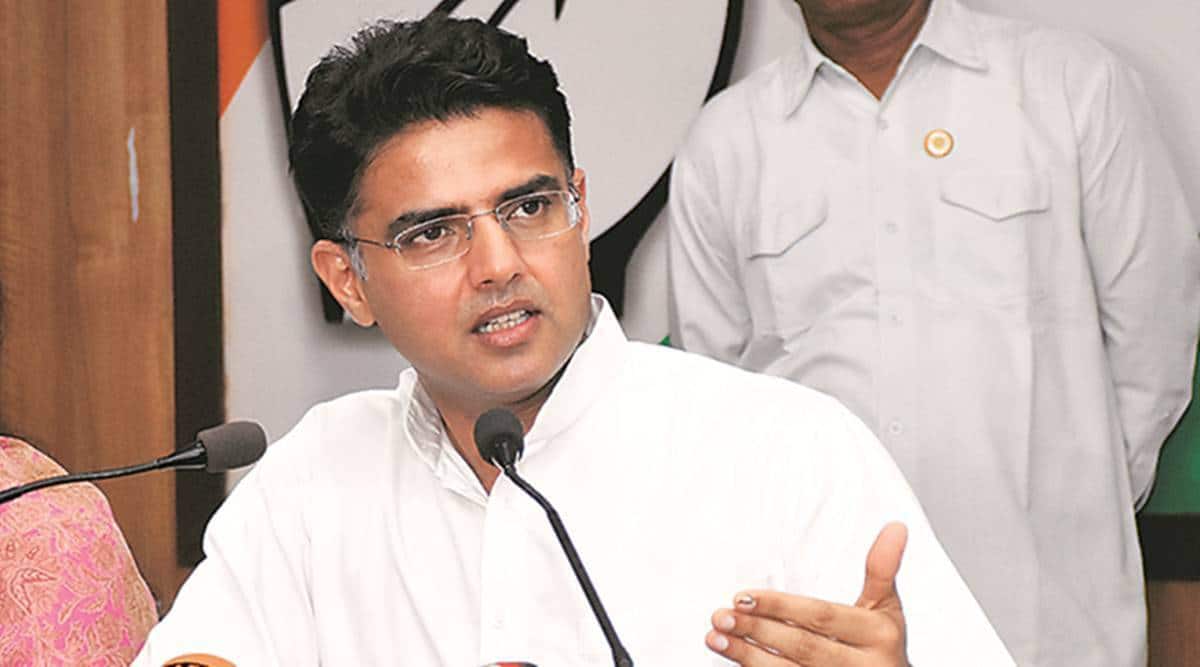 Congress leader and former Rajasthan deputy chief minister Sachin Pilot on Sunday said the Cabinet reshuffle initiated by the Ashok Gehlot government has sent a positive message across the state and denied any factionalism in the party.

Pilot, who was sacked as the deputy chief minister due to rebellion last year, said he is happy that the issues he had raised, including increasing the representation of Dalits in the Cabinet, have been addressed.

“Four Dalits have been included in the Cabinet. This is a big message. At the same time, the representation of tribals and women has been increased. This was a necessary step and the party and the government worked hard to take it forward,” Pilot told reporters.

He said the committee which was formed last year to look into the issues raised by him has “delivered the first result”.

When asked about members from his group who have been given a place in the Cabinet, Pilot said there was no factionalism in the party and all will work unitedly to win the 2023 Assembly elections.

“There is only one faction — the faction of Sonia Gandhi and Rahul Gandhi and we all are the members. It will be our endeavour to move forward collectively and win the next assembly elections,” he said.

On a question about his role in the new setup, Pilot said that he will follow what the party decides for him.

Fifteen new Rajasthan ministers will take oath at 4 pm at the Raj Bhavan in Jaipur. The new cabinet will see 12 new faces, including five from the Pilot camp.

This is the first cabinet reshuffle of the Gehlot government which came to power in December 2018.