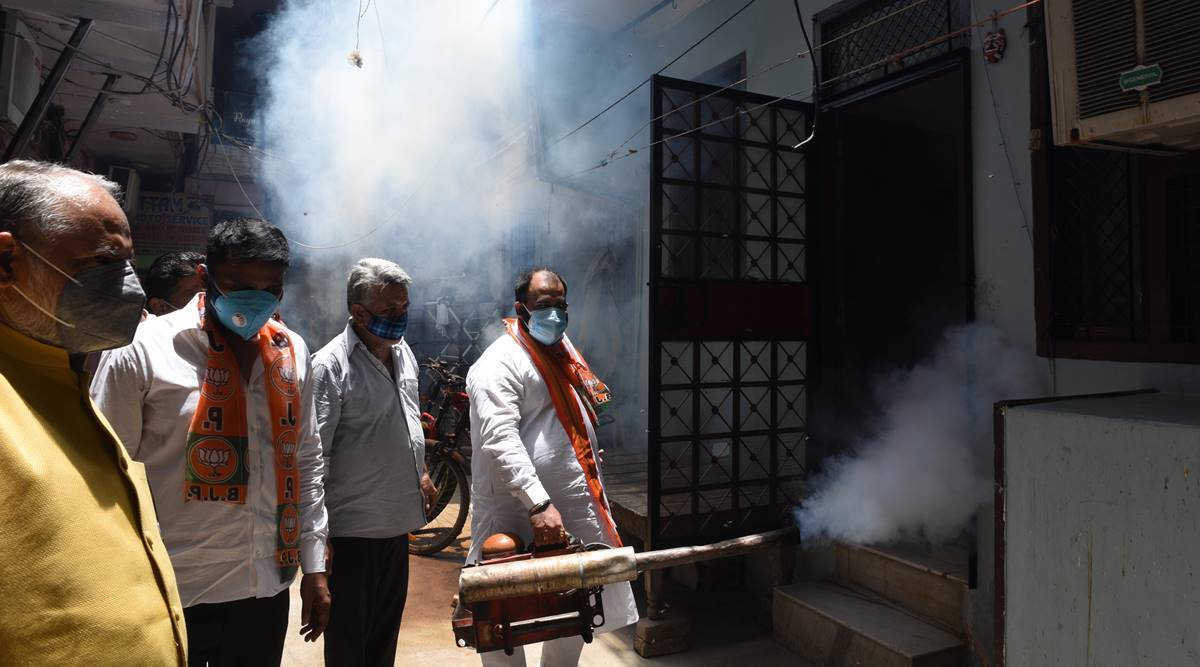 Over 8,000 dengue and 1,784 chikungunya cases reported across state till September this year 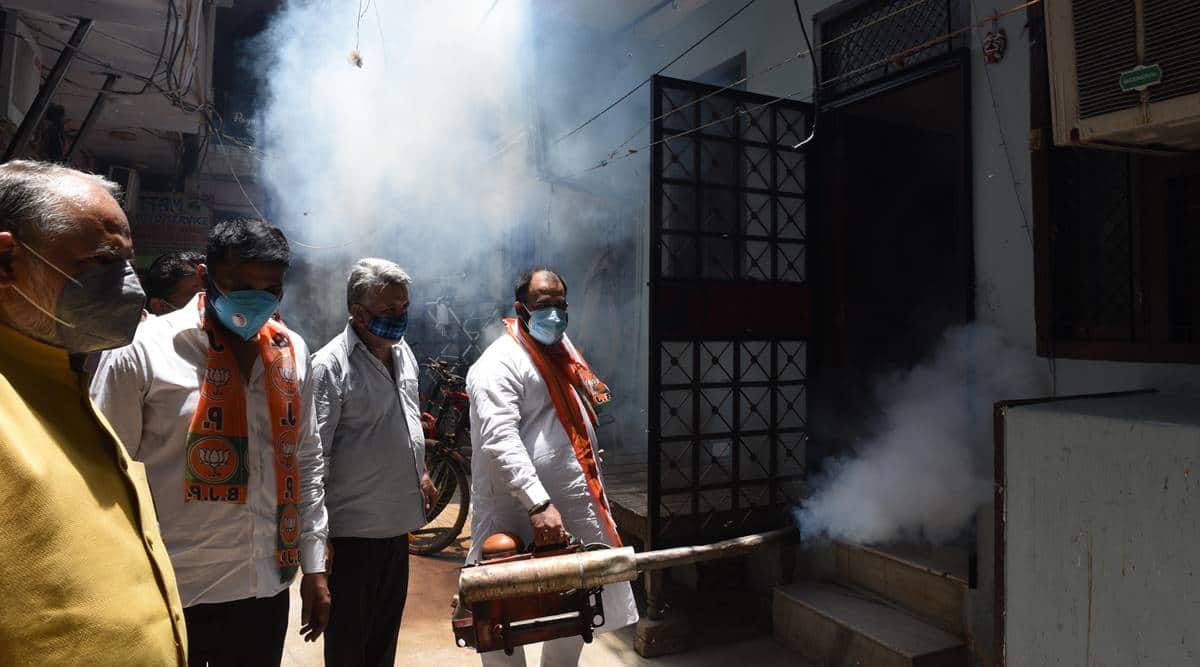 Civic health officials admitted that cases of dengue and chikungunya have more than doubled in the city in the last month.

According to the Pune Municipal Corporation’s (PMC) report dated October 1, 2,068 people were suspected to be infected with dengue from January this year. Of these 395 tested positive for dengue, with 192 people confirmed positive for dengue infection in September compared to 86 in August. In September, 80 cases of chikungunya were detected as against 16 in August. Overall, there are 180 cases of chikungunya in the city.

Dr Sanjeev Wavare, Assistant Medical Officer of Health, PMC told The Indian Express that 2,074 notices have been issued to societies, commercial complexes and other institutions where breeding spots of the aedes aegypti mosquito that causes dengue and chikungunya were found. A total of Rs 1.5 lakh in penalties were collected.

21 in Pimpri-Chinchwad Municipal Corporation areas, according to the state health department data.

With the rise in cases in the past two months, state health authorities have urged all the districts to step up vector surveillance activities. “Even if one patient has been identified with dengue then there is an immediate need to initiate vector control activities at 100 adjoining homes. Districts have also been told to spread awareness by conducting meetings with societies and other groups,” Dr Mahendra Jagtap, state entomologist, said.

When asked about the delay in confirming the suspected deaths due to dengue viral infection, state health authorities said that they have issued directives to expedite and conduct death audit meetings at the district and divisional levels. In the urban areas there are several construction sites where waterlogging is proving to be a breeding site for the aedes aegypti mosquito, officials said.