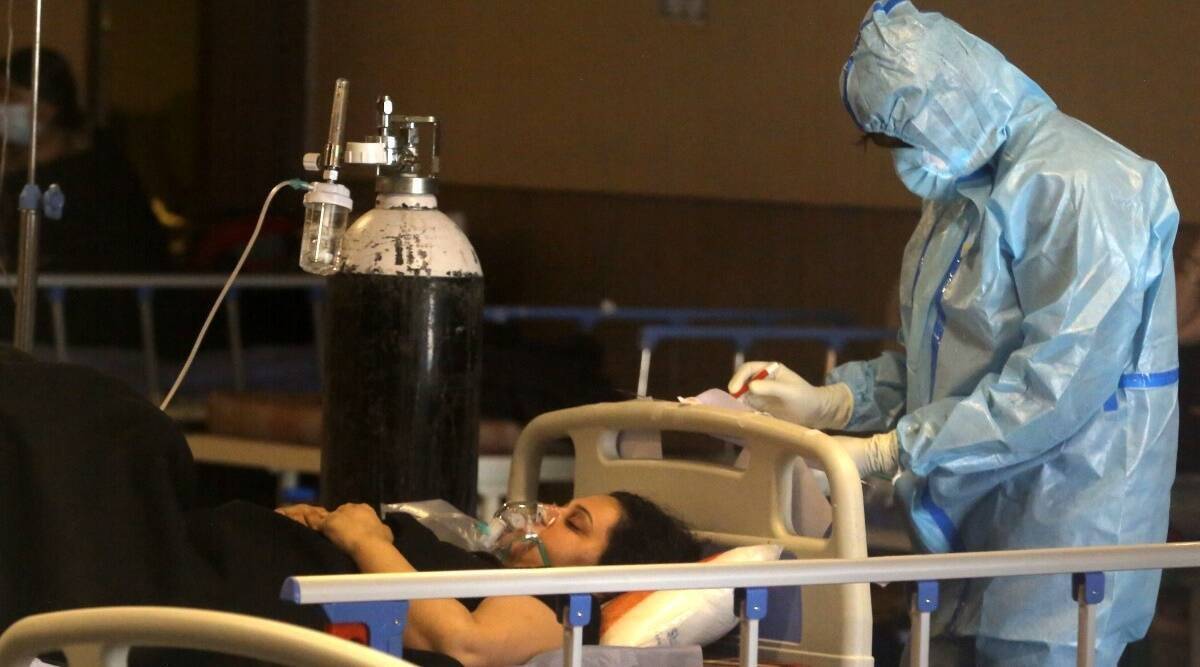 The complaints, mostly regarding excessive charges for drugs, oxygen, beds, lodged on the helpdesk numbers and the Email of Director Health Services are being addressed by issuing show cause notices to some of the private hospitals empanelled to treat Covid patients. A two-member committee, set up by the Health Department, UT, in the last week of April to look into allegations of overcharging by private hospitals has received more than 30 complaints from people alleging that they were charged much more that the stipulated treatment charges and guidelines, set by the Chandigarh Administration for Covid-19

The complaints, mostly regarding excessive charges for drugs, oxygen, beds, lodged on the helpdesk numbers and the Email of Director Health Services are being addressed by the committee comprising the District Family Welfare Officer and Nodal Officer, National Health Mission (NHM), by issuing show cause notices to some of the private hospitals empanelled to treat Covid patients.

To prevent blackmarketing of life-saving drugs, a centralised system was put into place, where drugs were issued to the private hospitals as per requirements, as many private hospitals were overcharging for Remdesivir, Tocilizumab etc.

“Many drugs, except a few high-priced ones like Remdesivir, Tocilizumab, were part of the package and hospitals were not supposed to charge separately for these, yet we have complaints where patients have been charged separately for facilities, like oxygen, which are part of the total treatment package. In spite of telling hospitals that they have to charge patients the same amount that they have purchased the drugs for from us, we have received complaints that some hospitals were charging Rs 3,000 to Rs 4,000 for Remdesivir, while they were given this for around Rs 1330. The same goes for oxygen too, as we gave a cylinder for Rs 295 plus taxes. While one hospital charged Rs 500 per hour, another was charging Rs 1,200 per person per day and a recent complaint alleges that one patient was given oxygen for five hours, at Rs 600 per hour,” said a senior doctor privy to the complaints.

Besides the complaints received on email, the committee also conducted surprise checks at various hospitals.

ON Monday, says the doctor, a complaint against the hospitals was withdrawn, as the hospital had returned the extra amount charged to the complainant. “To investigate the matter fairly, phone calls are made to the complainants and medical bills, documents are scrutinised before any action is taken. In most cases, people do have bills, though in two complaints, we could not establish contact. Ethical motivation and strict action against defaulters is the way ahead, and also private hospitals have been told to prominently display the treatment charges for Covid in their hospitals.”

Dr. Amndeep Kang, the DHS, had previously remarked that a hard stance would be taken against private hospitals who were not following the orders, guidelines and rates issued by the Health Department regarding COVID-19 treatment. “Rules must be followed, and the representation they made regarding the treatment charges being less, would be looked into, but no wrong-doings on excessive charges will be tolerated, and every complaint will be answered.”