The incident had taken place on January 4 when Shevani, a resident of Pune Camp and a footwear trader operating from Laxmi Road market, had left his shop around 10.30 pm and was on his way home in his car. 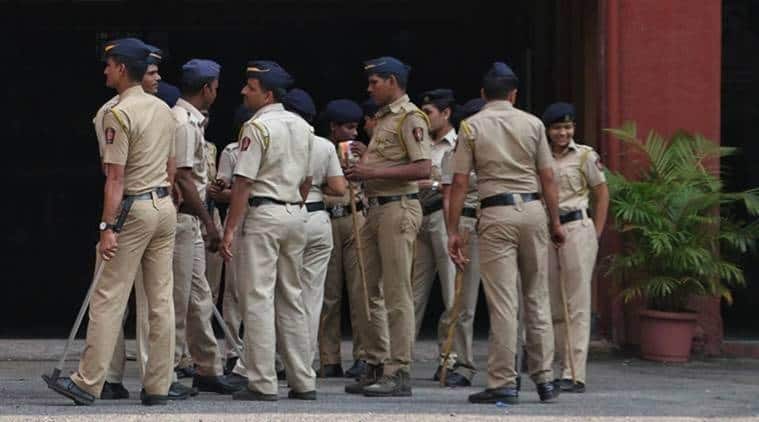 The Crime Branch of Pune City Police on Friday submitted a chargesheet against seven accused, who were arrested in connection with the kidnapping and murder of businessman Chandan Krupadas Shevani (48). The 2,342-page chargesheet was submitted by Assistant Commissioner of Police (crime) Shivaji Pawar, investigating officer of the case, before a special court for Maharashtra Control of Organised Crime Act (MCOCA) cases.

The incident had taken place on January 4 when Shevani, a resident of Pune Camp and a footwear trader operating from Laxmi Road market, had left his shop around 10.30 pm and was on his way home in his car. When he didn’t reach home for hours, his family members lodged a missing report with the Bundgarden police station.

The next day morning, Shevani’s body was found near a canal in Padegaon village in Satara district’s Khandala taluka. He had been shot dead.

According to police, accused Sunil Gaikwad, who earlier worked for Shevani, gave information about his financial transactions and daily routine to Parvez. Following this information, Parvez and his aides hatched a plan to kidnap Shevani and demand ransom, promising to pay 25 percent of the money to Gaikwad.

On January 4, the accused nabbed Shevani while he was on his way home, and kidnapped him in another car, said police. They allegedly threatened him at gunpoint and demanded Rs 2 crore from him. Shevani refused to pay the money, saying he needed more time to arrange it. But the accused allegedly got angry, shot him dead and then dumped his body in Padegaon in Satara. They left a note in his pocket, saying he was killed as per instructions of one ‘bhai’, for the non-payment of ransom of Rs 2 crore.

Parvez Shaikh has earlier been booked in at least 18 cases of murder, kidnapping, robbery and illegal possession of firearms, in Sangli and Satara districts, said police. After his arrest in the Chandan Shevani murder case, police had recovered three country-made pistols, two magazines and 40 live cartridges from his possession.

In April, police had invoked the stringent MCOCA against Parvez and six other accused.