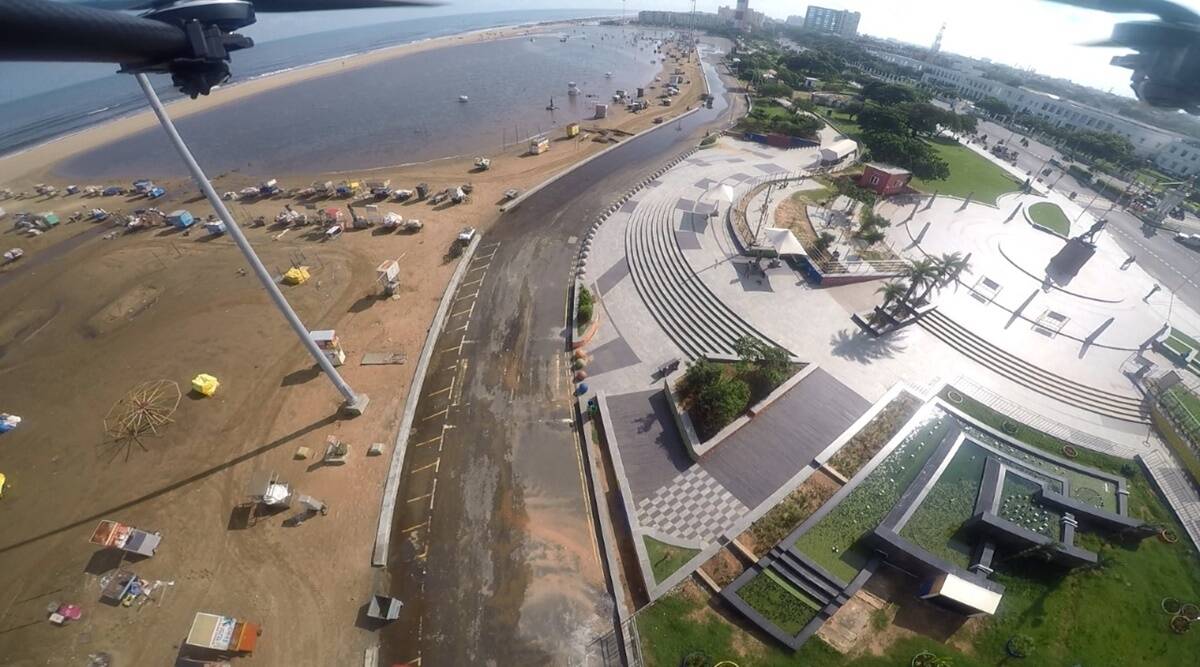 Nine drones will form the new unit costing Rs 3.60 crore. The drone units will be placed initially at Marina beach, adjacent to Gandhi Statue, or Elliot's beach or Pondy Bazaar. 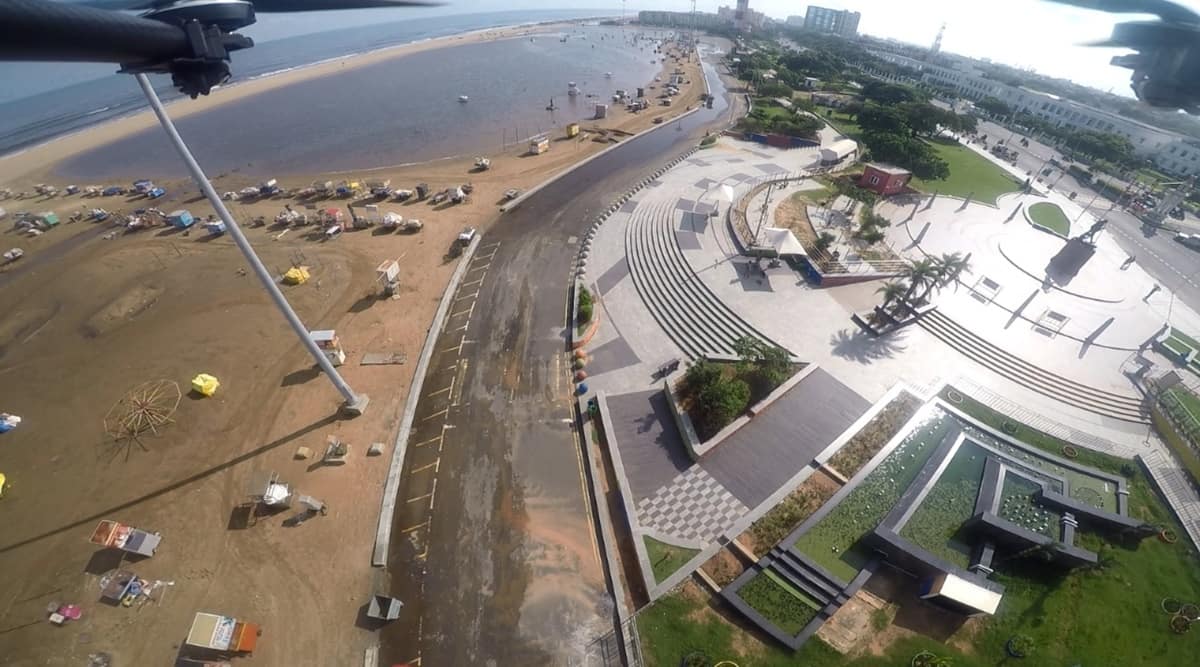 As per the order, drone units will be deployed at vantage points in the city to aid and assist field police officers to reduce the response time to distress calls, conduct surveillance on VIP routes and crime-prone areas, and enable rescuing of people stranded on beach areas and in high-rise buildings during fire incidents.

The drone units will be placed initially at Marina beach, adjacent to Gandhi Statue, or Elliot’s beach or Pondy Bazaar.

Each mobile unit with nine drones is to be housed in a temporary structure using container cabins (approximately 40 feet in length and 10 feet in height) with the ground floor to be used as a control room and upper deck for drone operation.

The quick response payload drone will be a multi-rotor drone capable of interchangeable payloads. It has an HD camera with thermal and night vision. The 2.5-kg drone has a 2-km continuous flying range and 30 minutes continuous flying time.

The long range surveillance drone will be a hybrid drone (quadcopter and wing plane) to make vertical takeoff and landing. The 5-kg drone has 100 minutes of continuous flight time and 30 km continuous flying range.

The lifeguard drone would be a 12-kg high powered and heavy lift one. It has 15 minutes of continuous flight time and 1 km flying range.