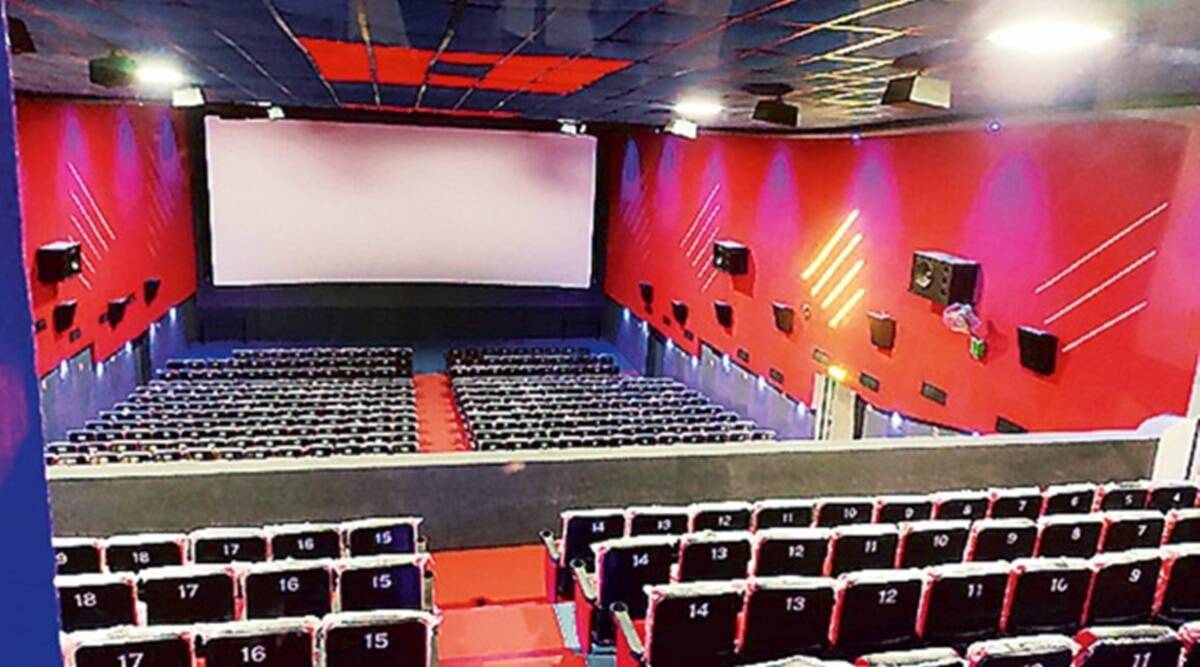 Water purifiers need to be installed within water coolers so that the water available to cinema-goers is free from impurities and a sufficient number of disposable glasses need to be made available near the coolers, the court directed. 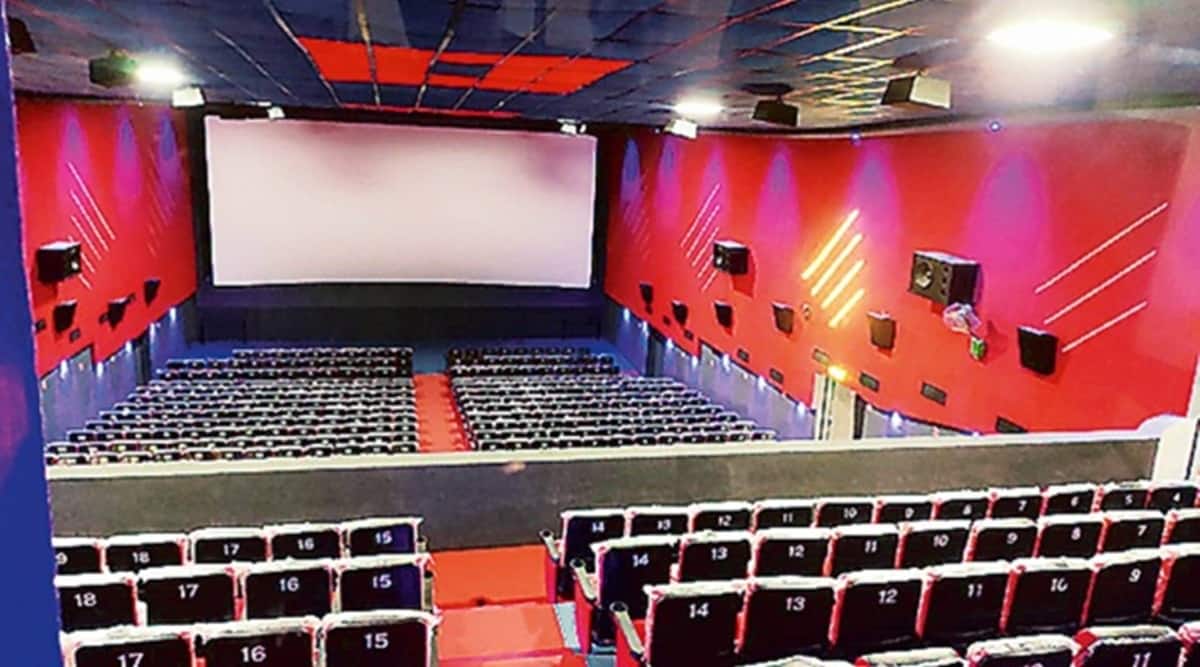 The Madras High Court has noted that cinema halls should provide free, portable and pure drinking water to those arriving to watch movies if they ban carrying water from outside, the Bar and Bench reported.

Justice SM Subramaniam noted that the cinema owners may prohibit patrons from bringing drinking water from outside for security reasons.

The ruling came during the hearing of a petition moved by G Devarajan in 2016, protesting against the charging of higher price than Maximum Retail Price (MRP) in the outside market for water and juice, at a food stall in S2 cinemas in Tamil Nadu.

The HC also directed to ensure drinking water facilities are provided at all times to cinema goers in the hall. Water purifiers need to be installed within water coolers so that the water available to cinema-goers is free from impurities and a sufficient number of disposable glasses need to be made available near the coolers, it directed.

The water purifiers have to remain fully functional and regularly serviced from time to time. Drinking water has to be available before the movie starts and throughout the screening of the movie, including during the interval. If for any reason, water supply is not available on a particular day, alternative arrangements are to be made, the order stated.

The judge also said that if the order is violated, the owner of the cinema hall would be liable to pay compensation for the deficiency in rendering services to cinema goers.

The court also directed authorities concerned to carry out periodic inspections to ensure that drinking water facilities, toilet facilities, etc. at movie theatres in Tamil Nadu are being properly maintained.