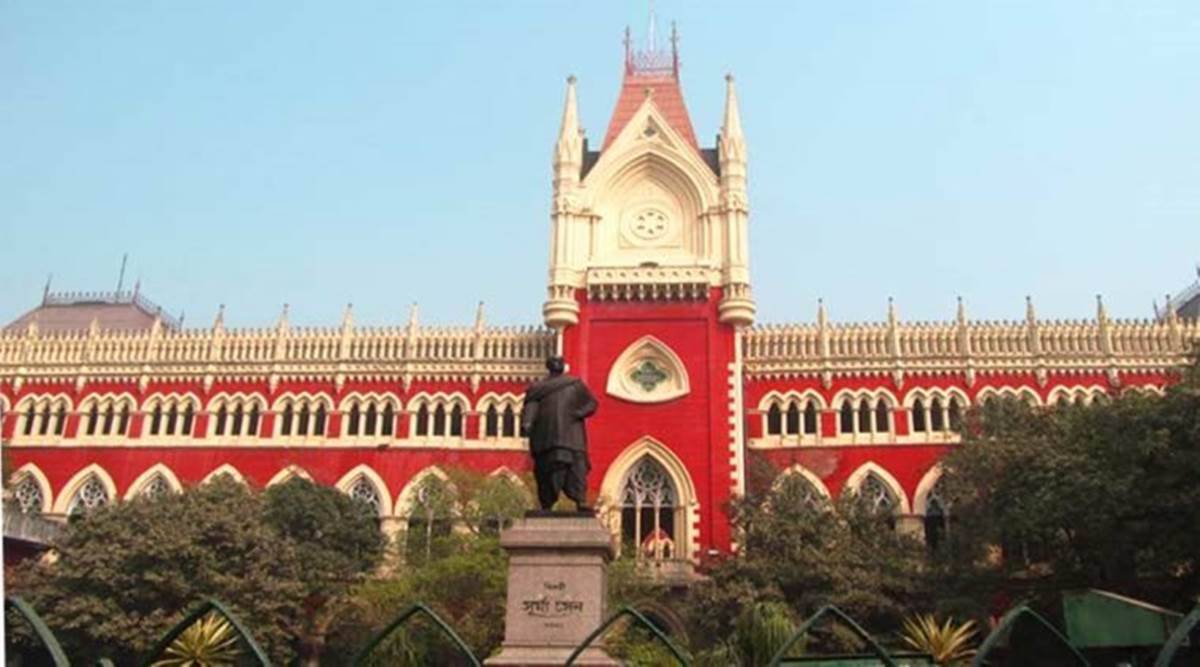 Court directed the SEC and the state government to file their affidavits detailing their positions on the petition by the next date of hearing. 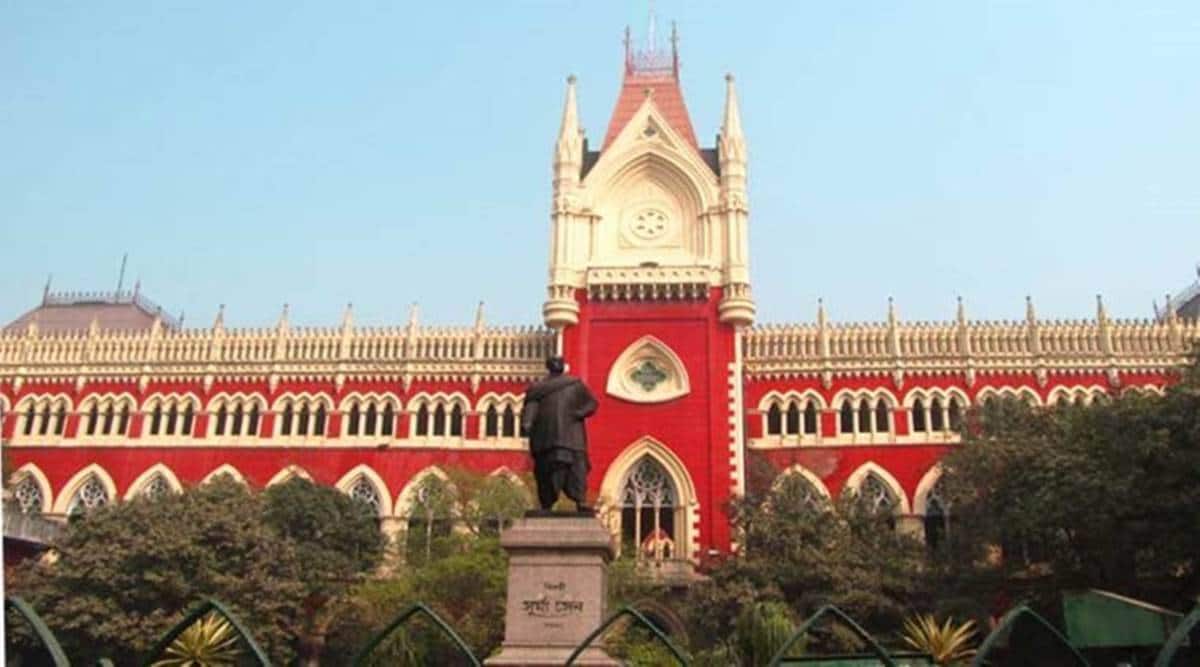 The Calcutta High Court on Tuesday directed the State Election Commission (SEC) and the state government to file affidavits-in-opposition to a petition by the BJP seeking that poll to all municipal bodies where it is pending be held together on a single day.

A division bench presided over by Chief Justice Prakash Shrivastava directed that the matter be taken up for hearing again on November 24.

It directed the SEC and the state government to file their affidavits detailing their positions on the petition by the next date of hearing.

The petitioner prayed for a direction to the SEC and the state government that elections be held together to all the municipalities and municipal corporations in the state where due and not on separate dates.

The petitioner claimed that elections to more than 100 municipal bodies in the state, including municipal corporations of Kolkata and Howrah have been due for a long time.

The SEC, which conducts municipal and panchayat polls in consultation with the state government, recently accepted the state’s proposal to hold civic body elections in Kolkata and Howrah on December 19. No dates have been announced for polls in the other municipal bodies.

Elections are pending in 112 municipalities of the state, including Kolkata Municipality, since 2020.

The five-year term of elected representatives who run West Bengal’s 112 municipalities and corporations ended in the last two years, but elections could not be held due to the Covid-19 pandemic.

These civic bodies are being run by administrators appointed by the state government.