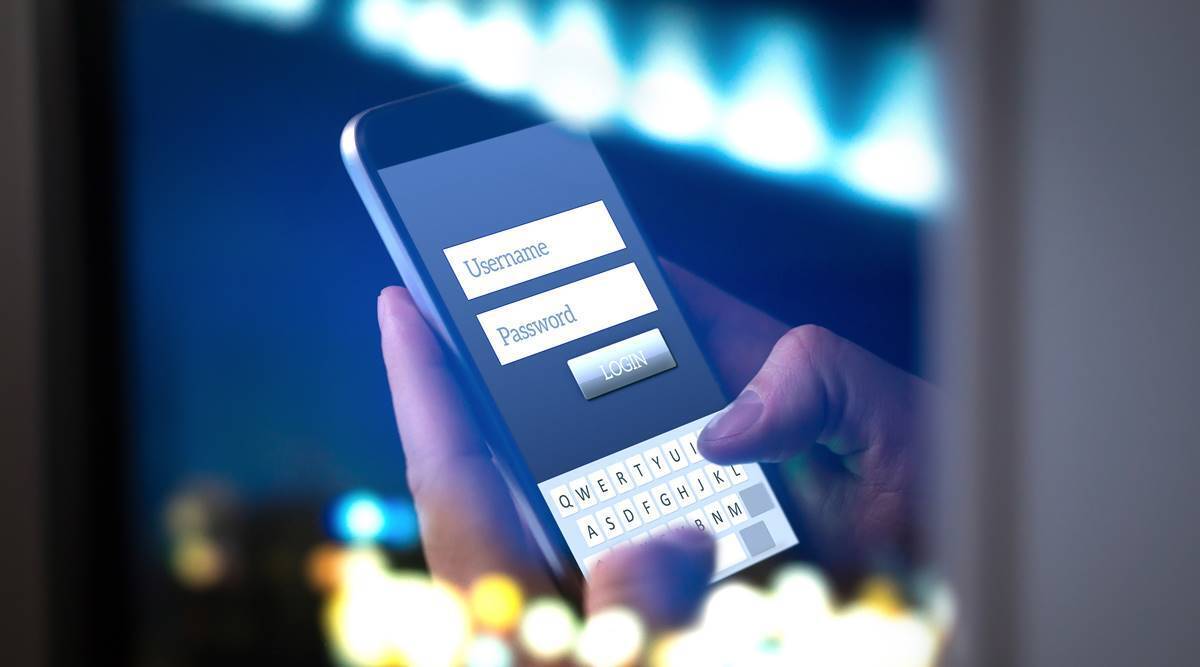 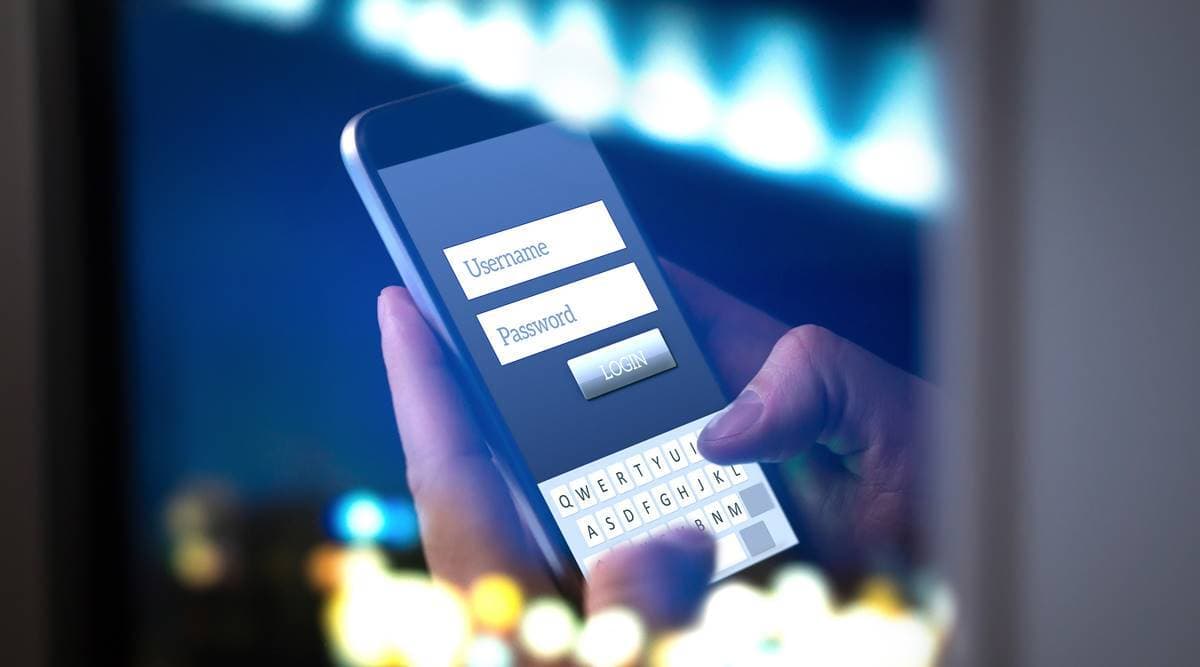 A Class XII student was allegedly strangled to death by a 19-year-old Delhi University student after he insisted that the latter share his phone password with him. The incident took place at Pitampura where the two friends met in a park.

The police have also recovered opium in a black polythene and marijuana from the spot.

Additional DCP (north-west) Guriqbal Singh Singh Sidhu told The Indian Express that they have arrested the accused, Mayank Singh, a second year student of Maharaja Agrasen College. “Mayank Singh met with the victim six months ago on social media and decided to meet on April 21 when the incident took place,” he said.

Police said they came to know about the incident when the complainant, who runs a factory in Outer Delhi, approached the police and informed them that his son, a Class XII student, was missing. “He told the police that his son had left home around 7.50 am on April 21 on the pretext of going for a morning walk, but when he did not return, he tried to contact him. The son, however, did not respond to their messages and calls following which they lodged a missing complaint,” Sidhu said.

The complainant also informed the police that after scanning his son’s chats, they found that he was talking to a person on social media and was also going to meet him. “Police scanned over 100 CCTV cameras in the area where they found the last location of his phone and recovered his body from the bushes in a SU block park of Pitampura, four days later in a decomposed condition. It was covered with a big teddy bear and leaves. The district crime forensic team was called and they found a match box, five cigarettes, two half-burnt cigarettes, and some intoxicants,” an officer said.

During investigation, police found that Mayank was missing after the incident and he was arrested from Uttar Pradesh’s Pilkhuwa, where he was hiding. “During questioning, he told the police that he came in contact with the Class XII student around six months. They decided to meet on April 21. Mayank asked him to share the password of his iPhone, but when he refused, he hit him. Irked after he was hit, Mayank first hit him with a stone and then strangled him to death,” Sidhu said.