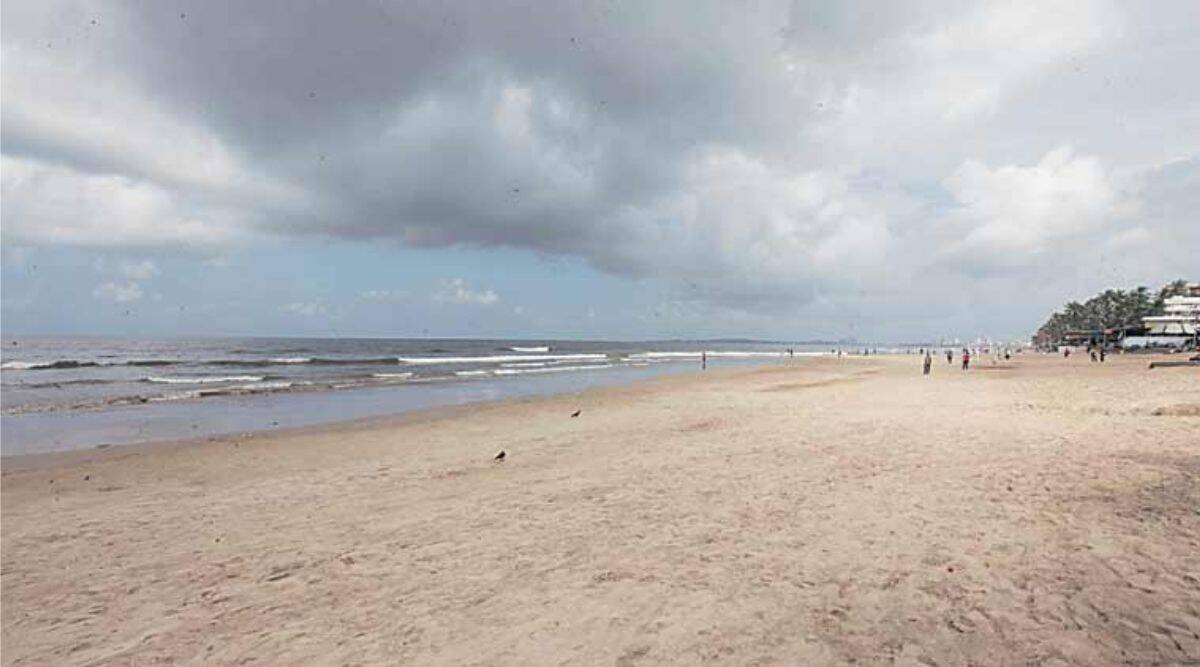 As per the new Coastal Regulatory Zone (CRZ) rules, the restriction on development in creek and bay areas has been reduced from 100 m to 50 m from the high tide line. 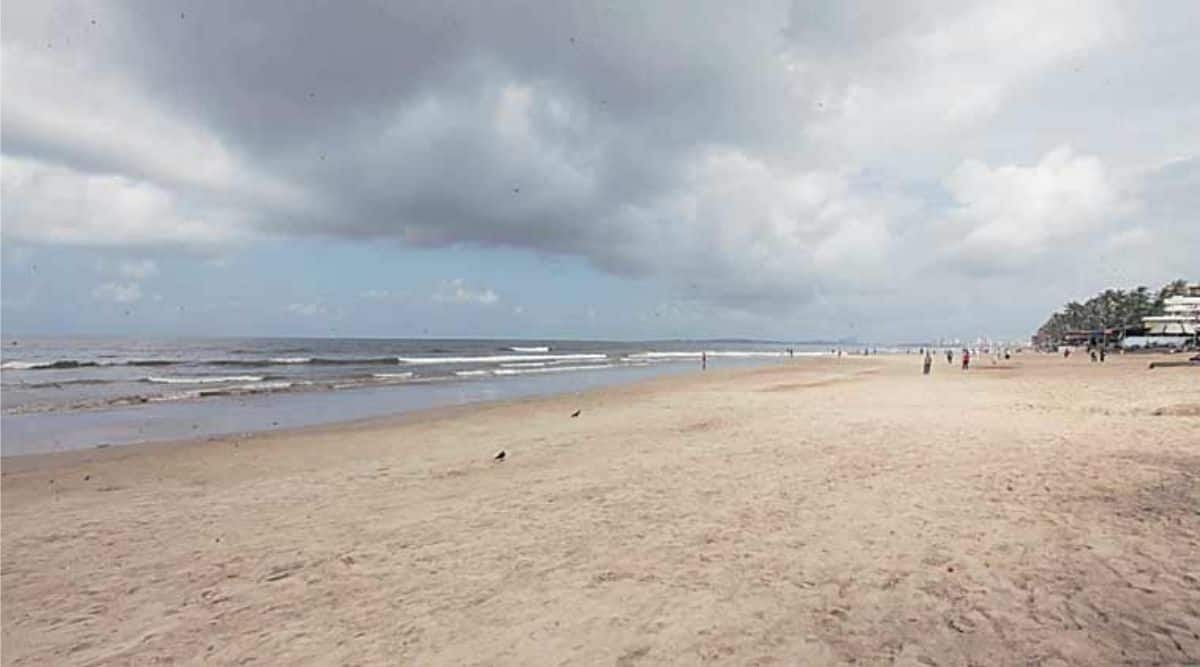 The Union Ministry of Environment, Forest and Climate Change on Wednesday approved the much-awaited Coastal Zone Management Plan (CZMP) for Mumbai city and suburbs. With the approval of the plan, the new Coastal Regulatory Rules, 2019, will become applicable.

As per the new Coastal Regulatory Zone (CRZ) rules, the restriction on development in creek and bay areas has been reduced from 100 m to 50 m from the high tide line. The approval has opened up land parcels along the city’s coast, which fall under different CRZ categories for real estate and construction activities.

Several housing societies and slums in Mumbai will now be eligible for redevelopment based on the plan, as these areas will get a Floor Space Index (FSI) or permissible development equal to other parts of the city.

Principal Secretary (Environment) Manisha Mahiskar said, “The new CRZ policy will now be implemented in Mumbai with the final notification of CZMP.’’

In December 2018, the Centre had approved the Coastal Regulation Zone Notification, 2019, which de-linked FSI from CRZ norms. This came as a huge relief for the city as a large number of buildings, slums, koliwadas and gaothans in CRZ areas could go in for redevelopment and avail the same FSI as applicable in the rest Coastal plan of the city.

Under Development Plan-2034, FSI in the island city, depending on the road width, can go up to 4.05 while in the suburbs it can go up to 3.4. The decision had opened up a potential market for developers.

However, the development came to a halt, after the Centre linked the CRZ notification with the finalisation of the CZMP maps, which were approved on Wednesday.

The clearance of the maps has come as a major bonanza for properties near the sea or creek as restrictions under CRZ II will not apply now.

Before the CZMP was approved, developers whose projects were within 500 m of the high tide line and 150 m from the bay were allowed only a base FSI of 1.33 in the island city and 1 in the Mumbai suburbs. After the maps are stamped, developers will be allowed at least two-and-a-half times the FSI.

A senior government official said that earlier Slum Rehabilitation Authority projects in CRZ areas would require government stakes and this will be waived. Several slum pockets and buildings in CRZ will now get more FSI.

Environmentalist Debi Goenka of Conservation Action of Trust said, “The demarcation of the hazard line is one crucial component of the CZMP, as it prevents construction on the seaward side of the hazard lines. Given the recent admission by the municipal commissioner that 80 per cent of Mumbai city will be under water by 2050, it will be very interesting to see how the hazard line has been demarcated in the CZMP.”

“Fortunately, it seems that the CZMP has been approved subject to certain conditions and this is not final approval,” he added.

The National Coastal Zone Management Authority, in its meeting held on August 16, had recommended the CZMP of Mumbai city and suburbs for approval. The final order was issued on September 29.