Maharashtra Deputy Chief Minister Ajit Pawar said that this year some relaxations have been granted in terms of number of palakhis as well as number of devotees that are allowed to participate in the ceremonies at Dehu, Alandi and Pandharpur. 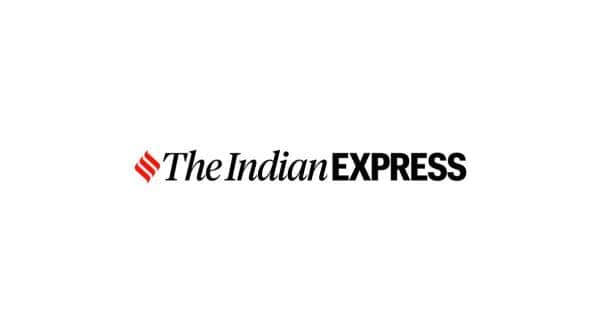 For the second consecutive year, the annual Palakhi procession of Maharashtra’s warkari sect will remain a subdued affair with the state government deciding that the palakhis be carried to Pandharpur from Pune in a fleet of 20 buses, instead of allowing the 215 km-foot march attended by lakhs of devotees.

The procession is scheduled to commence next month.

The tradition of taking out processions, which start from the towns of Dehu and Alandi on Pune outskirts and end in Vitthala temple in Pandhrpur, is several centuries old. The devotees carry the paduka – the footwear – of Saint Dnyaneshar and Saint Tukaram by walking the distance over a period of three weeks, taking predetermined halts.

Maharashtra Deputy Chief Minister Ajit Pawar said that this year some relaxations have been granted in terms of number of palakhis as well as number of devotees that are allowed to participate in the ceremonies at Dehu, Alandi and Pandharpur. He, however, pointed out that after discussing with representatives of prominent palakhis and temples in Dehu, Alandi and Pandharpur, the government has decided to continue with the last year’s policy to avoid aspects of the Ashadhi Wari that may cause crowding in these towns as well as those en route.

“We will provide permission to 10 prominent palakhis. Each will have two buses to them and they will be taken to Pakri near Pandharpur. The last leg of the wari, of about 1.5 km, will be undertaken on foot, as per the tradition,” said Pawar.

Pawar said that for the departure ceremony – Prasthan Sohla –100 persons each from Dehu and Alandi and 50 each from eight remaining Palakhis will be given permission to participate. Those who will travel in the buses to Pandhapur will have to undergo RT-PCR tests,” said Pawar.

Pawar said that although he was confident that the members of the warkari community would have followed all the norms, the foot march was not allowed considering the crowds the palakhis cause in villages and towns en route to Pandharpur. “Since religious sentiments are involved, it’s very difficult to control people and ensure that they take precautions in villages and towns across the 215 km stretch,” said Pawar.