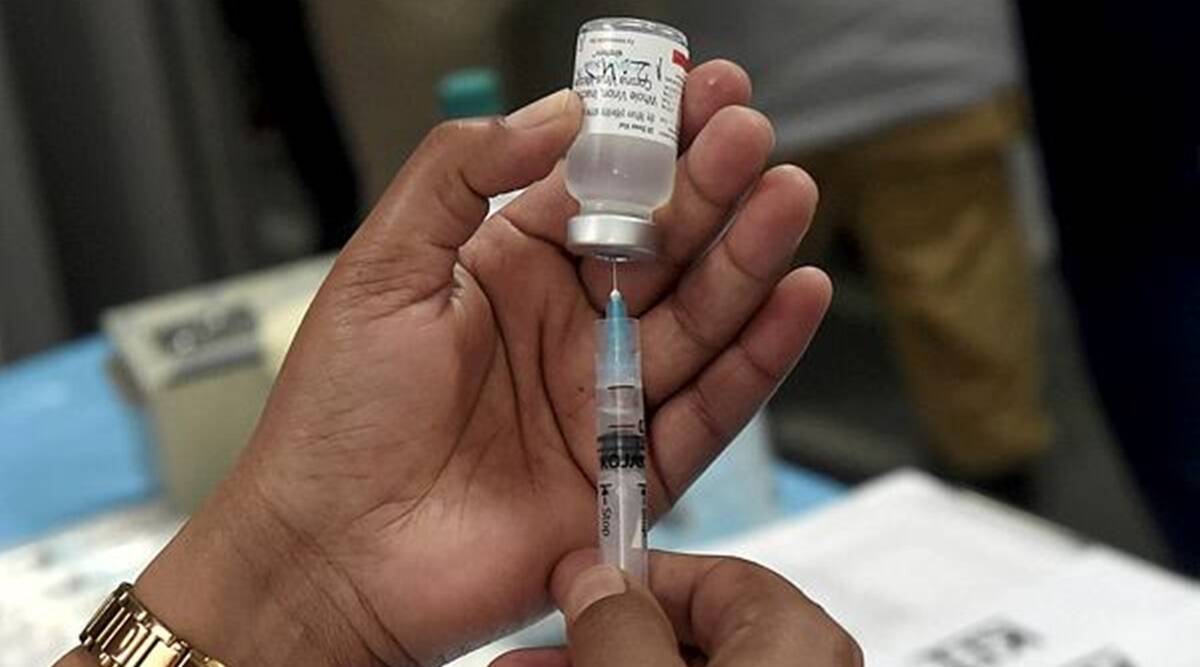 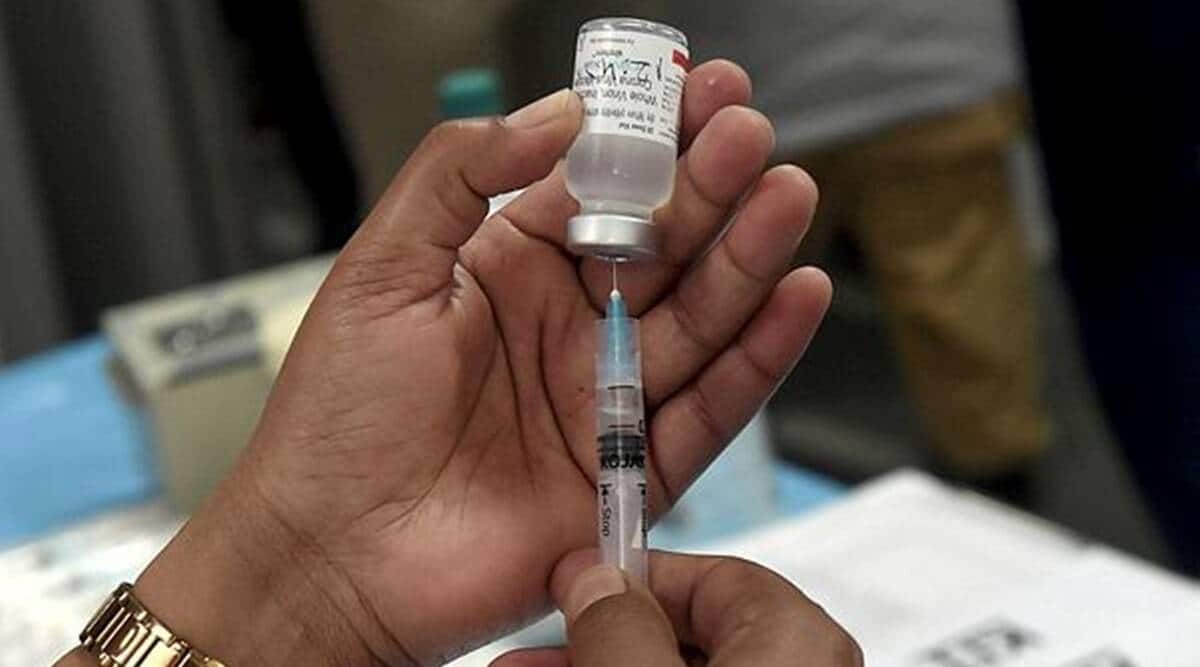 Close to one-third of slum-dwellers in Pune city has got the first dose of Covid-19 vaccines, according to authorities. As per Pune Municipal Corporation (PMC) health department data, 7.23 lakh people are living in slums of which approximately 4.16 lakh are eligible for Covid vaccination. Across 390 slums in the city, 1.3 lakh people have got one dose at least.

Dr Suryakant Deokar, city vaccination officer, told The Indian Express that there were ten teams each from the Pune Municipal Corporation (PMC) and the Vaccine on Wheels initiative engaged in the slum-vaccination drive.

The vaccination drive has picked up after the initial lull including in slums like Sinhagad road and Yerwada with a population of more than one lakh each. “Initially, the slum dwellers were not keen on visiting even nearby hospitals or dispensaries for vaccination. The aim was then to reach out to them and engage civic-run marriage halls or schools or samaj mandirs in the slum areas for vaccination,” said Dr Deepak Pakhale, zonal medical officer (Zone 3 – that includes Sinhagad, Dhankawadi and Warje).

“For instance, at Janata Vasahat, we conducted camps at schools in the area and at Dhankawadi, we took camps at Annabhau Sathe Vasahat. Due to these measures, there has been less resistance to Covid-19 vaccination,” Dr Pakhale said.

Dr Aruna Tarde, ward medical officer at Warje, said that there were 13 slums in his jurisdiction. “As and when the doses were available we organised four to five camps every week and included 200 in each camp,” he said.

Not many in the slums were aware of the CoWin app, said Dr Tarde. “We engaged our volunteers who helped them register on the app. Ganesh mandals have been of immense help in creating awareness and so far in Warje-Karvenagar, we have reached out to at least 10,330 slum dwellers,” she said.

At the Sinhagad ward there are approximately 74,910 eligible beneficiaries in slums, and of these 31,695 have been administered the first dose at least. Despite the challenges of registration and booking appointment, the slum-dwellers have been co-operative, said Dr Rekha Galande, Zonal Medical Officer Zone 1 that includes Dhole Patil, Yerawada and Nagar Road.

The PMC’s Vaccine on Wheels initiative has also helped in vaccinating vulnerable populations like disabled children, beggars and transgenders, and also students and professionals planning to go abroad.

Overall, 39 lakh vaccine doses have been administered in Pune city. While 28 lakh beneficiaries have got at least the first dose, among them 11 lakh have been fully vaccinated.

Dr Deokar told The Indian Express that the initial support of administering 11-12 lakh doses was mainly from private hospitals. With availability of vaccine doses every alternate day, the civic health authorities hope to complete the entire eligible population in the city with at least one dose soon. “Our main focus now is administering 70 per cent of the doses for those who need the second dose,” Dr Deokar said.