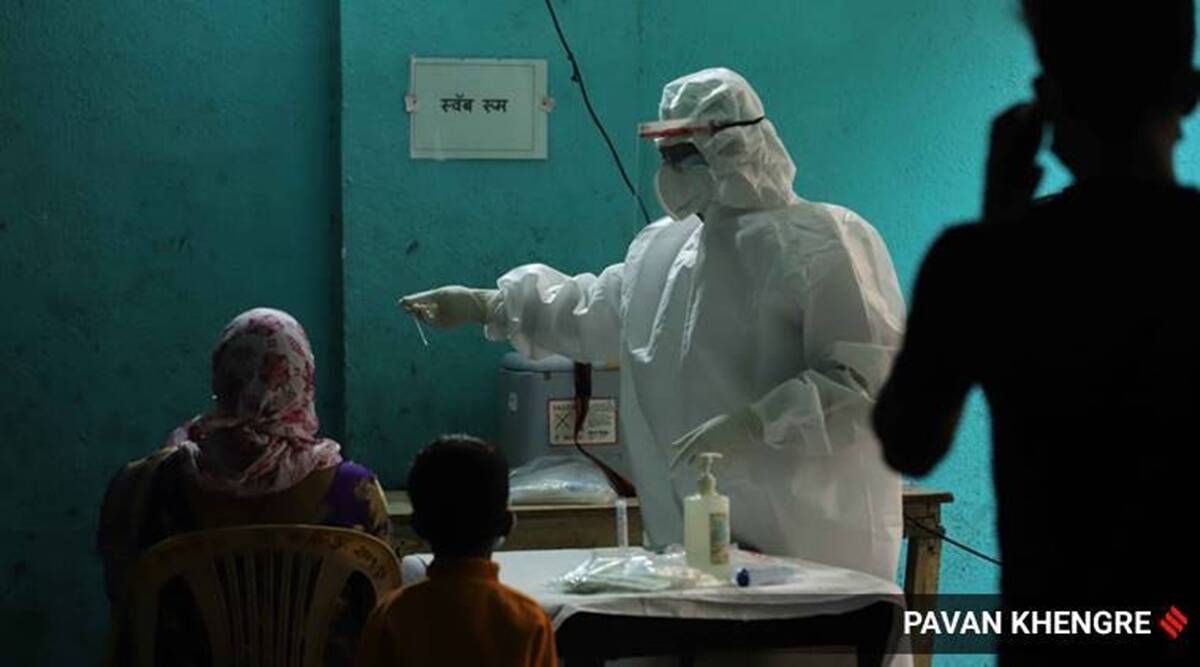 Researchers with the Pune Knowledge Cluster comprising city-based academicians, institutions and industry partners conducted the retrospective analysis of Covid-19 mortality data that compared the first and second wave in the city. Even as the absolute burden of Covid-19 and deaths was more significant in the second wave in Pune city, the case fatality ratio (CFR) declined as the pandemic progressed, a new epidemiological analysis has said.

According to the report (posted as a pre-print on medRxiv) ‘Burden of Covid-19 and Case Fatality Rate in Pune India: An Analysis of First and Second Wave of the Pandemic’, the fatality rate was 47 per cent lower in the second wave than in the first wave. CFR is the proportion of deaths from a disease compared to the total number of people diagnosed for a particular period.

Researchers with the Pune Knowledge Cluster comprising city-based academicians, institutions and industry partners conducted the retrospective analysis of Covid-19 mortality data that compared the first and second wave in the city.

Researchers from BJ Government Medical College-Johns Hopkins University Clinical Research Site (CRS), Pune, Indian Institute of Science Education and Research and others involved in this study said CFR has continuously dropped over the past year, indicating the capability to test, treat and trace have all improved during this pandemic.

Professor Joy Merwin Monteiro, one of the co- authors of the study and a scientist at IISER, told The Indian Express that the initial decrease in CFR in the first wave was likely due to introduction of better clinical management of severe cases and further decrease in CFR during the second wave is likely due to better capacity to test and identify infections.

The largest drop in CFR has been for the age group 65-85 years, which suggests better management of the disease in at-risk age groups. But the majority of deaths have been in the age-group 18-65, which is economically the most productive age group and is likely to impact the economic status of the affected families.

During the study period (March 2020 till May 2021), of the 465,192 Covid-19 cases in Pune city, a total of 162,182 (35 per cent) were reported in the first wave while 27,517 (6 per cent) cases were registered during the maintenance period. The second wave reported 275,493 (59 per cent) cases .
According to the study’s lead author Dr Prasad Bogam from BJMC-Johns Hopkins University Clinical Research Site, “The reasons for the decline of CFR as the pandemic progressed are unclear and need to be explored further. The severity of the disease associated with the new strain – B .1.617 has to be investigated as our data suggests that coronavirus disease caused by this variant of concern may be less severe and hence less fatal.” 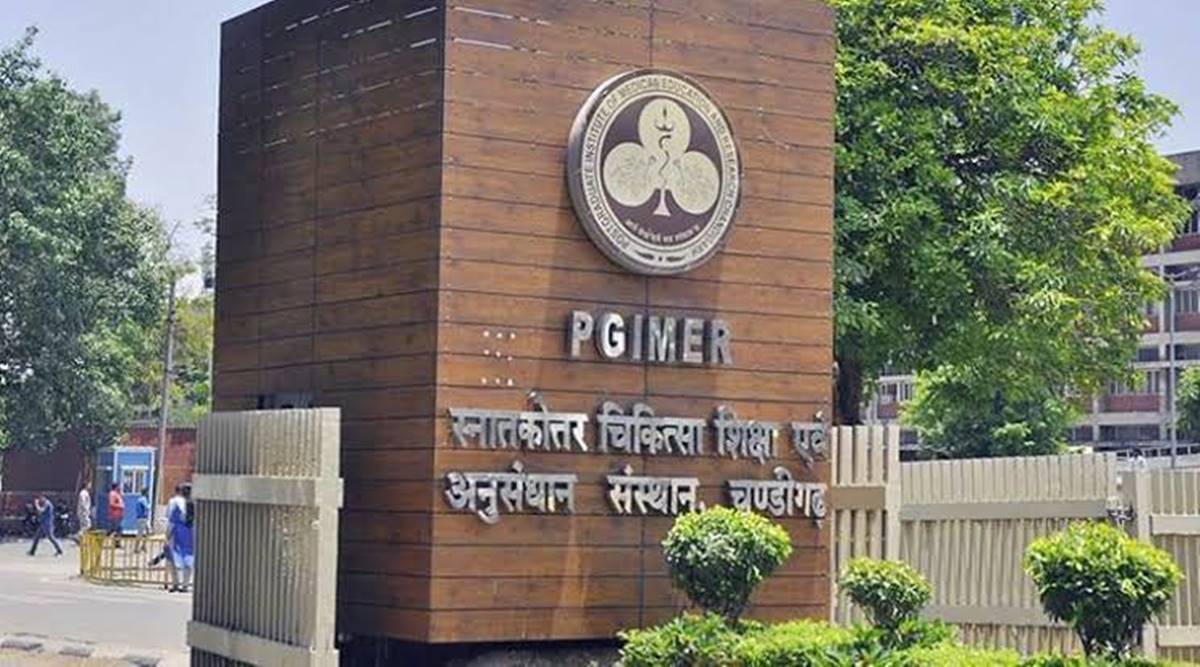 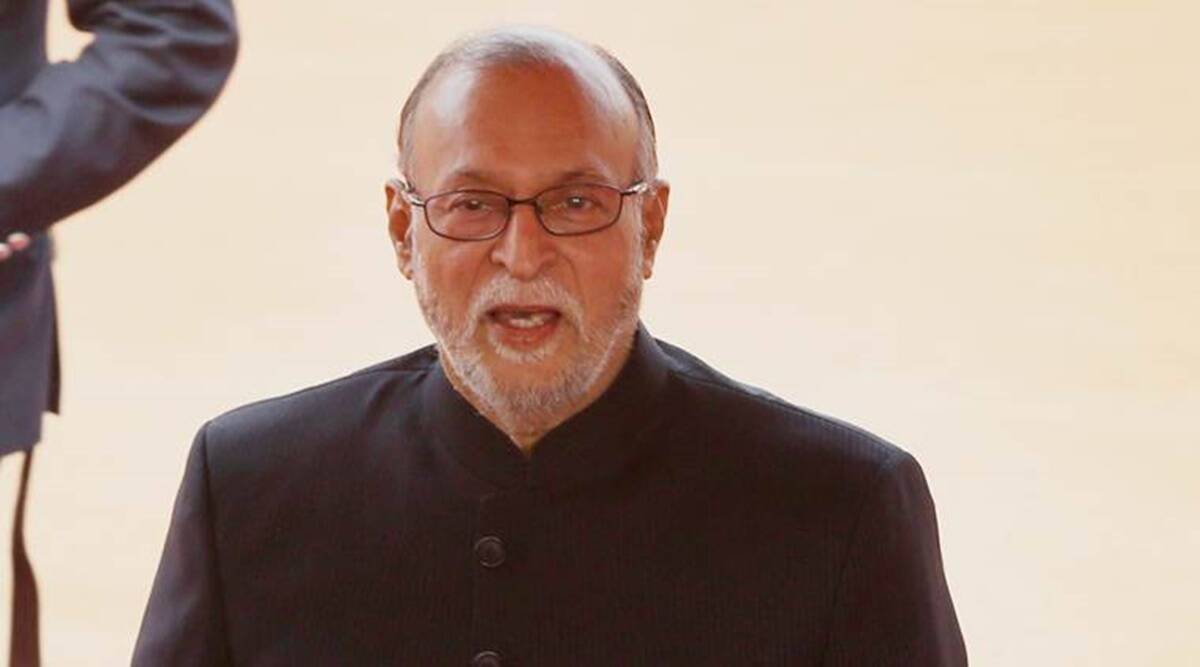 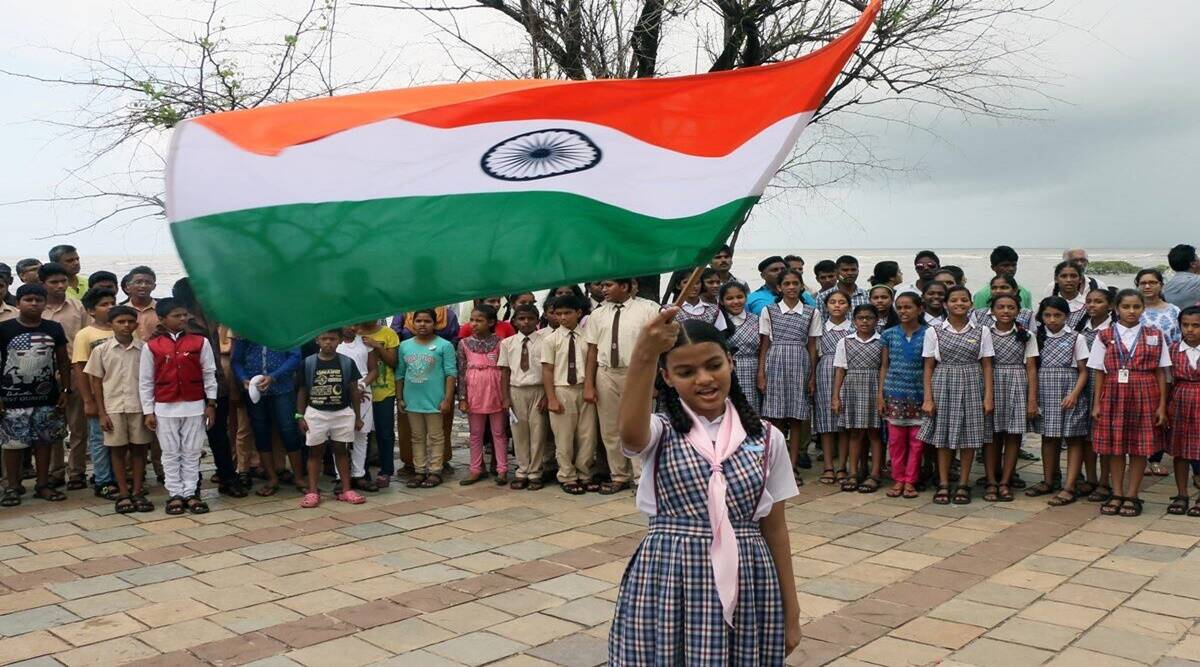