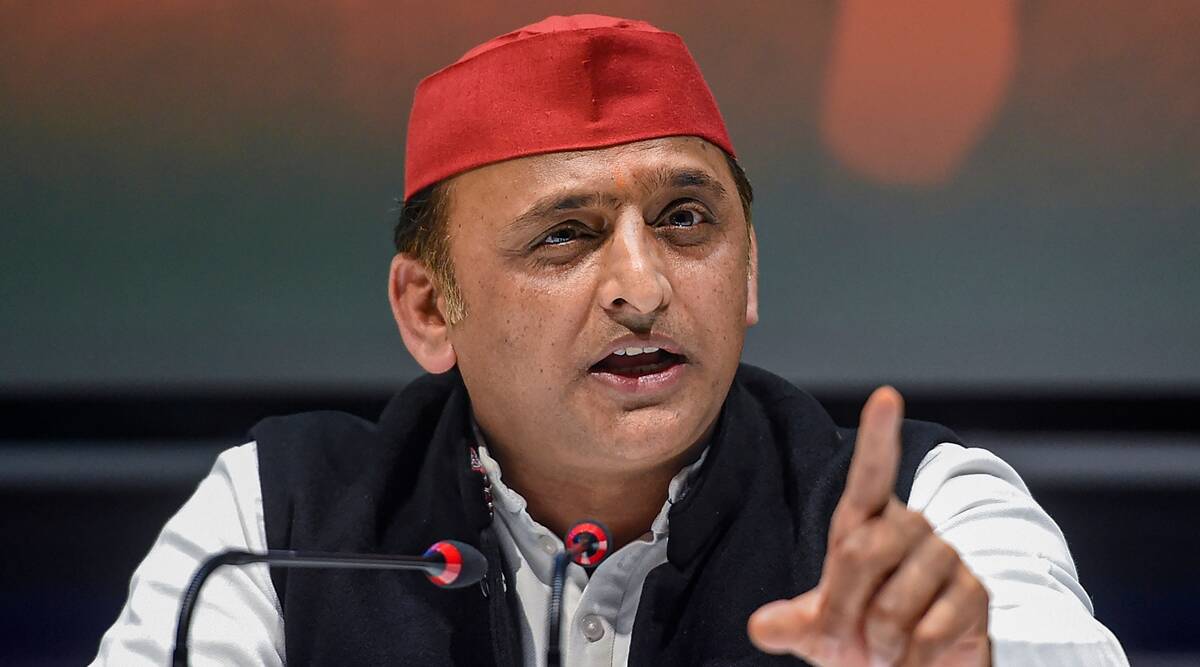 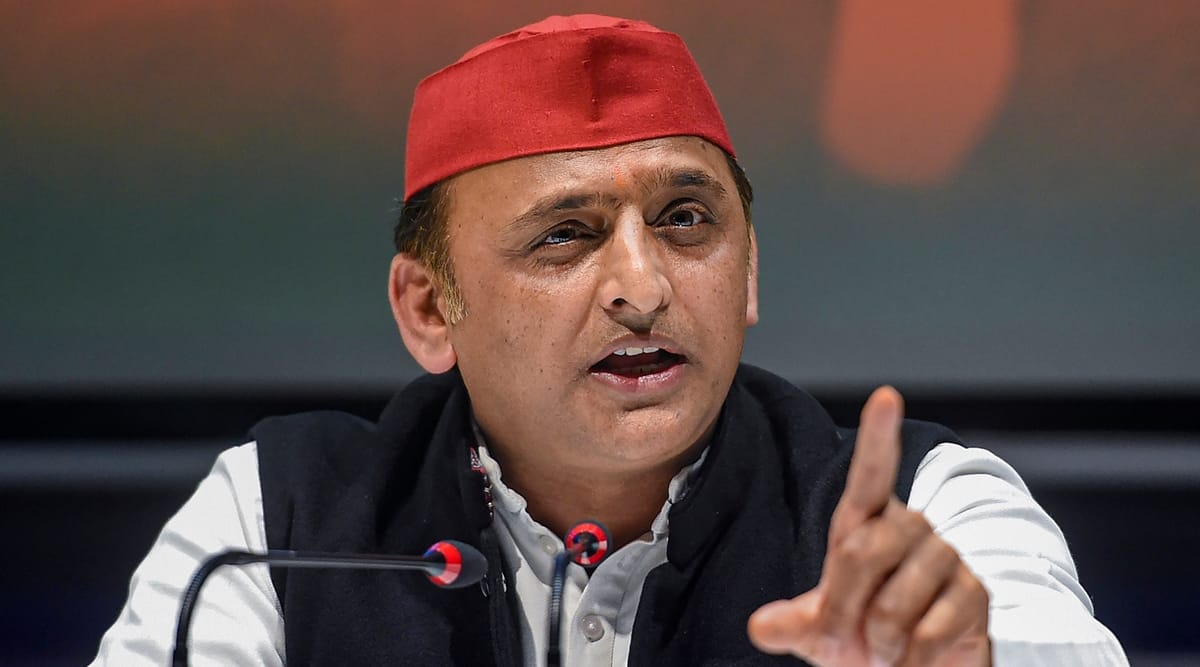 Samajwadi party president Akhilesh Yadav on Saturday came down heavily on the BJP government of Uttar Pradesh government over its handling of the Covid-19 crisis in the state. He said the crisis has taken a “frightening form” due to the failure of the policies of Chief Minister Yogi Adityanath and his lack of control over the administration. He added that the failure of the governments in BJP-ruled states during the second wave of Covid-19 has exposed “their lies and mismanagement”.

“Everyday, there is a huge surge in fresh cases and there is no place left for cremations and burials… In states, which have BJP governments, the second wave of the pandemic has exposed all lies and mismanagement. In Uttar Pradesh, Gujarat, Madhya Pradesh and Bihar, the mishandling of testing, treatment and tracking has turned the situation worse. The level of negligence is so high that officers appointed by the CM himself do not pick up their phones and misbehave with those seeking help. The father of a martyred solider and a retired judge have been victims of this inhumanity,” Akhilesh said.

“What does one say about the situation in other districts when capital Lucknow is suffering with so much pain. The BJP government has caused havoc,” said the former CM. He said that in five days, six municipal corporation employees have died. “In one day, 6,598 positive cases and 35 deaths were recorded in Lucknow. Between April 1 and April 16, 234 deaths. It is very sad,” said Akhilesh.

Akhilesh said even though the CM is praising himself, the Centre has expressed concern over UP. “He has been told to increase the number of ambulances and ICU beds. The Centre has shown the state government a mirror. Will the CM now stop his inflated claims and take steps,” he said.

He also urged Governor Anandiben Patel to take cognizance of the situation in UP.

TN reports first Delta plus variant of Covid-19, a nurse from Chennai