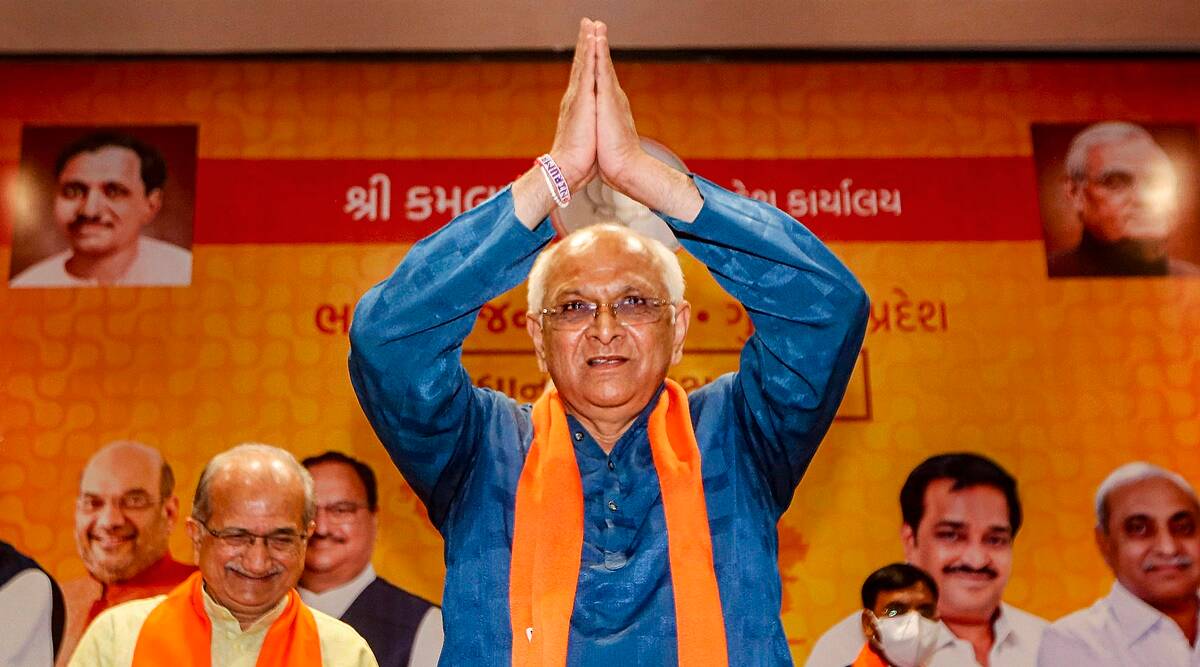 The roadshows planned by the Gujarat government in several countries to popularise and market the 10th edition of Vibrant Gujarat have been forced to go virtual in several locations due to the existing Covid situation overseas, especially Europe.

Jagdish Vishwakarma, Minister of State for Industries, said the Gujarat government will organise Vibrant Gujarat roadshows in countries where the local governments have granted permission. “We are doing the roadshows only with those governments who are allowing it. For other countries, we will do it online and the list of such countries will be finalised in a day or two,” Vishwakarma told The Indian Express.

The minister said government delegation visiting any foreign country will abide by Covid protocols and will be smaller in size. “We are handling the roadshows with all Covid precautions in mind. Earlier large delegations used to go, now only necessary people will be going from Gujarat. Even in the host country, only the most important will be called (for the roadshow) as per the Covid protocol of that particular country,” he added.

However, due to Covid situation in several countries deteriorating, the schedule of these roadshows remains fluid. Earlier this week, the state government, while announcing the schedule for Vibrant Gujarat from January 10 to 12, 2022, said that Chief Minister Bhupendra Patel would tentatively visit Dubai, Abu Dhabi and other countries in Middle East on December 8 and 9 for Vibrant Gujarat roadshows. Officials also said teams from the state government will head to United States, Germany, Netherlands, United Kingdom, France and Japan to hold similar roadshows.

However, on Tuesday, senior officials held an online roadshow with businesses and officials in Netherlands and Germany in preparation for the Vibrant Gujarat roadshow. This virtual roadshow was led by Sonal Mishra, Commissioner of Rural Development, Government of Gujarat.

“There was a plan to send a delegation, but because of the rising Covid cases in Netherlands and Germany, a decision was taken at the last moment to hold a virtual roadshow,” said Dilip Brahmbhatt, general manager of Dholera Industrial City Development Company Limited, that manages Dholera Special Investment Region (SIR). Brahmbhatt had participated in the virtual meeting.

During this virtual event, both Dholera SIR and GIFT City were promoted and virtual discussions were held with compatriots from Netherlands and Germany. While the state government will organise its first domestic roadshow in Delhi on Thursday, officials said teams for roadshows in United States, France and United Kingdom are slated to leave on November 26. The delegation to US will be led by JP Gupta, Principal Secretary, finance department, and the team to UK and France will be led by Sonal Mishra.

In the run-up to the Vibrant Gujarat summit, Chief Minister Bhupendra Patel held bilateral meetings with foreign diplomats of various countries, including Australia, Singapore, Israel and United States, and had invited them for Vibrant Gujarat summit in 2022. His predecessor Vijay Rupani also had met consul general of Japan and invited a Japan-ese delegation for the summit.