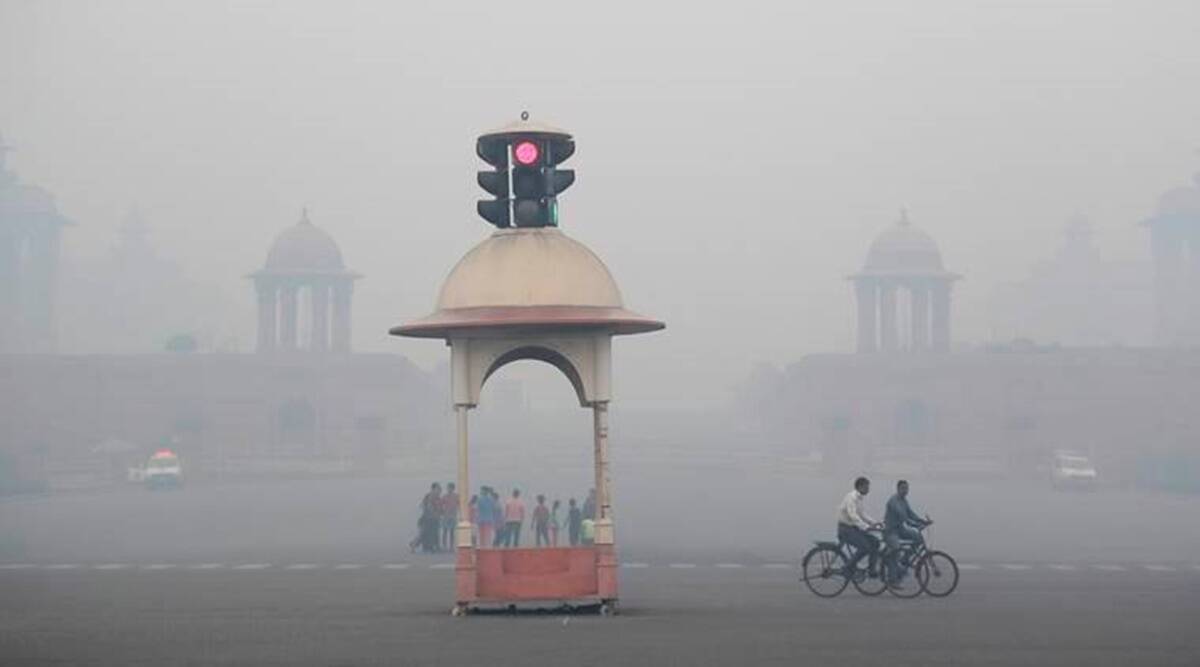 🔴 The government informed the top court that flying squads have also been formed that have started functioning from December 2 and are already conducting surprise checks at 25 sites. The Centre informed the Supreme Court on Friday that the Commission for Air Quality Management in the National Capital Region and Adjoining Areas has constituted an “Enforcement Task Force” to take steps to curb the rising air pollution levels.

This comes a day after the SC voiced its strong displeasure over the inability of the Centre and states in the National Capital Region to check pollution levels in the Capital.

The top court is scheduled to hear the matter later in the day.

In an affidavit filed before the Supreme Court, the government informed that the five-member task force “will exercise powers of taking punitive and preventive measures against the non-compliant/defaulting persons/entities”. As part of this, 17 task forces have been constituted and these will directly report to the main task force, it said.

Earlier, the inspections were to be carried out by the Central Pollution Control Board and the pollution control board or committee of the respective state governments.

The government added that these flying squads have started functioning from December 2 and are already conducting surprise checks at 25 sites. It also assured that the number of such squads will be increased to 40 in the next 24 hours.

The Centre also said that all schools and colleges in NCR shall remain closed till further orders. Entry of trucks, except those running on CNG or electric power and carrying essential commodities, have also been banned.

The affidavit stated that industrial units in NCR which are not running on PNG or cleaner fuels shall be allowed to operate for only upto 8 hours a day during weekdays and remain closed during weekends.

Also, only 5 out of the 11 thermal power plants situated within 300 km of Delhi will remain operational till at least December 15, 2021.

The apex court had on Thursday asked the government to take remedial measures to check pollution within 24 hours failing which it said it will be forced to act.