Khalid and Reena, both visually impaired, had been living together for six years. Reena had brought the 8-year-old to Delhi from her relative's place to look after her. 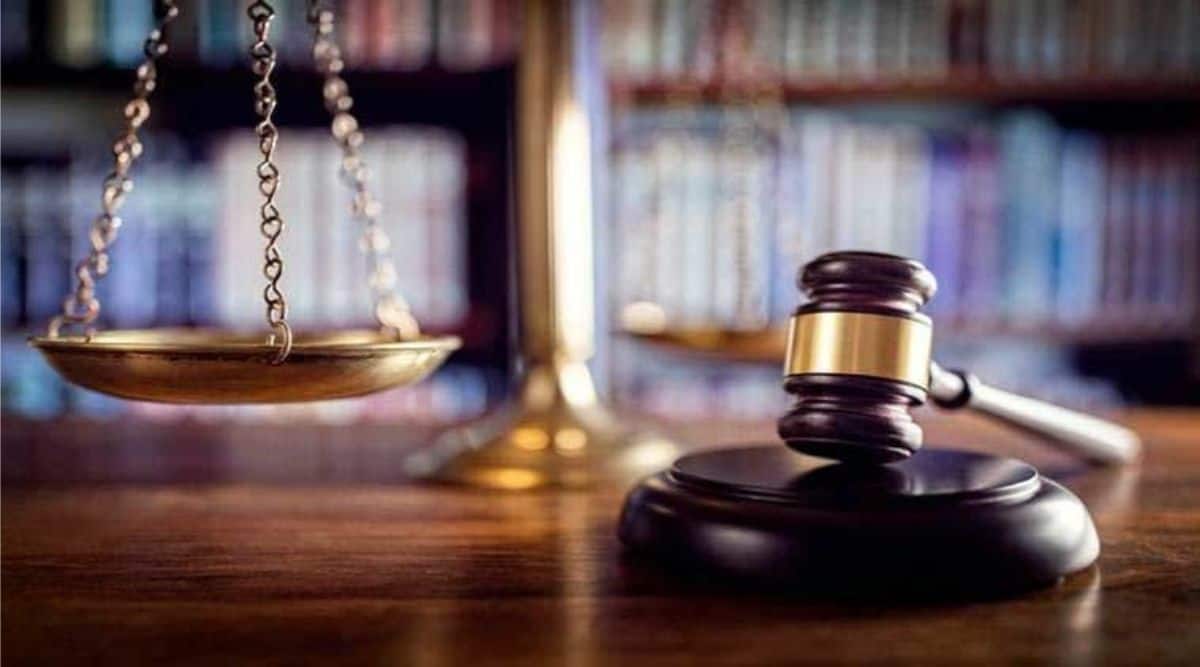 A Delhi court has framed murder charges against a blind couple for allegedly beating an 8-year-old blind girl to death for not studying.

Additional Sessions Judge Pitamber Dutt framed charges against the accused Mohd. Khalid and Reena, in an order passed last week stating that “there is sufficient prima facie evidence” to show that the accused persons “committed murder” of the minor girl “by inflicting 15 injuries on her body”.

On May 7, 2020, the police received a complaint from a neighbour, alleging that the couple would beat up the girl.

Khalid and Reena, both visually impaired, had been living together for six years. Reena had brought the 8-year-old to Delhi from her relative’s place to look after her.

The complainant in the case alleged that the accused used to beat up the child for not studying. On May 6, around 11:30 PM, the complainant heard the girl scream when he called Khalid. The complainant claimed that he heard the girl cry over the phone, apologising and promising to study hard. Later, she became unconscious and was declared dead on arrival at a local hospital.

The prosecution alleged that accused Khalid, along with accused Reena, “intentionally and mercilessly killed minor” by tying her with ropes striking her with a baton multiple times because she was not interested in studies.

The defence counsel had argued that the couple was falsely implicated by the police. The court held that this contention was “not sustainable for a simple reason that the girl was brought by accused Reena from the family of her relative and besides them, no one else was residing in the said house, where the girl’s body was found.”

As per the postmortem report, the cause of death was “shock and haemorrhage, consequent upon blunt force injury to chest, abdomen, both upper and lower limbs.” 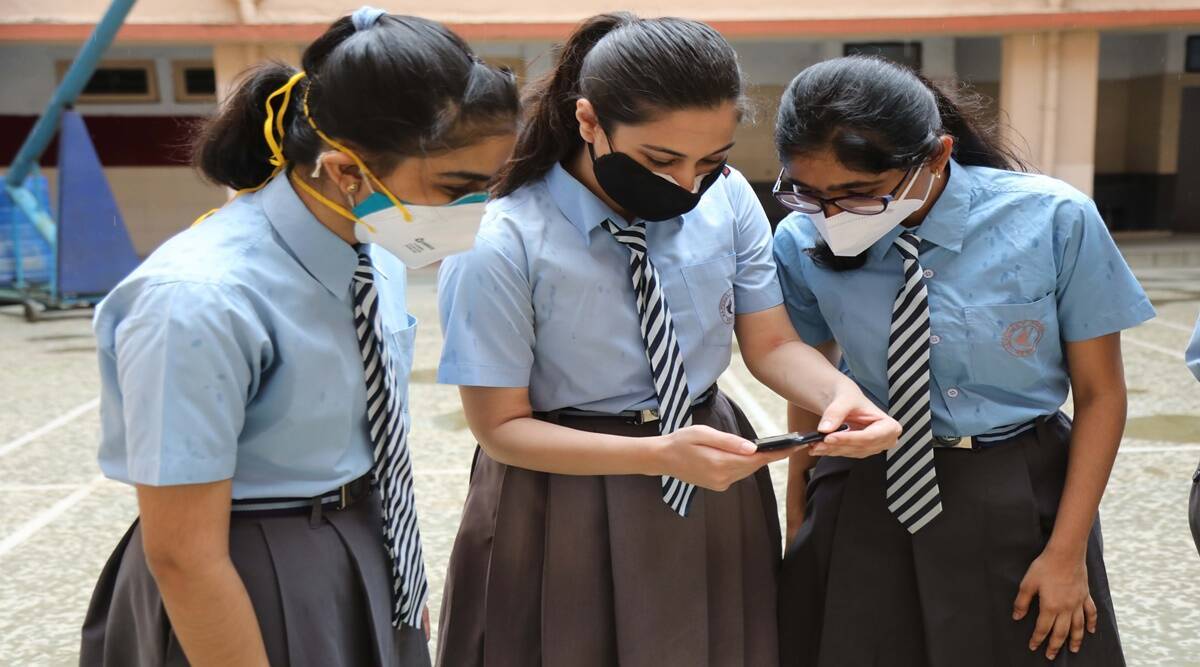 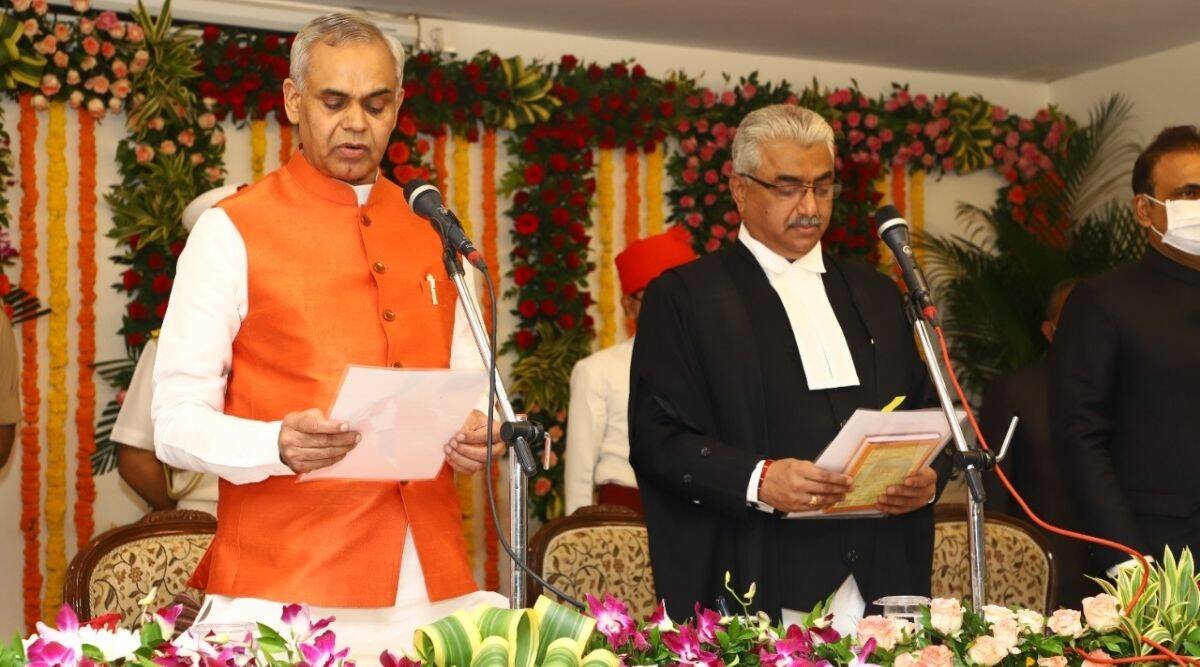 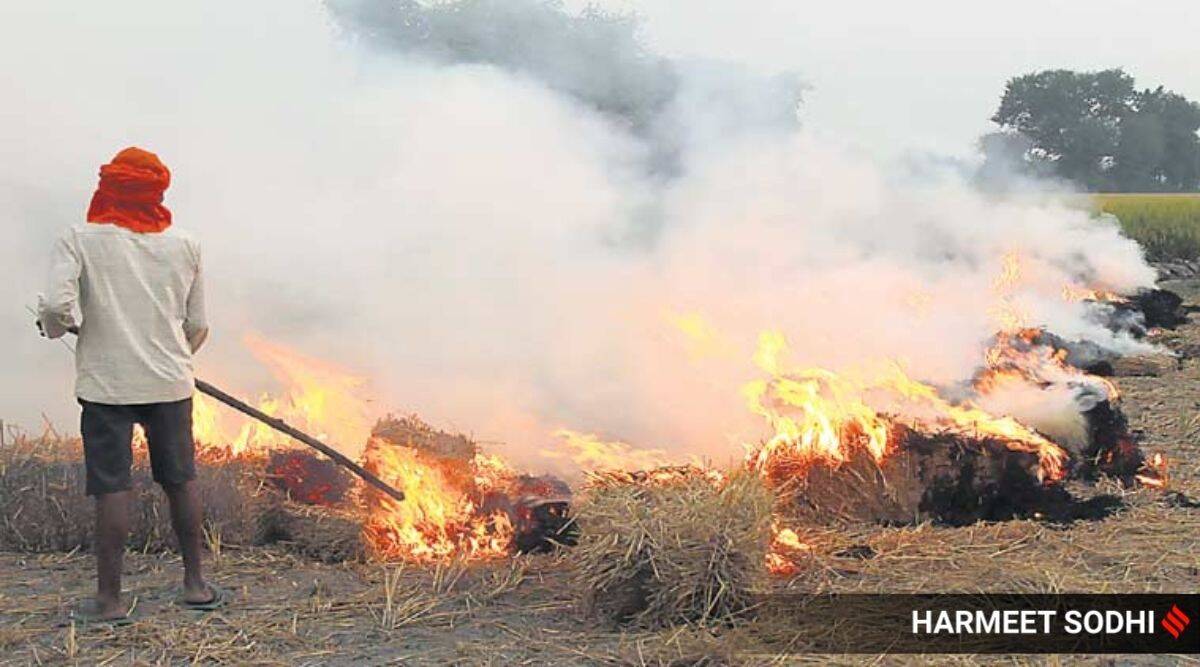