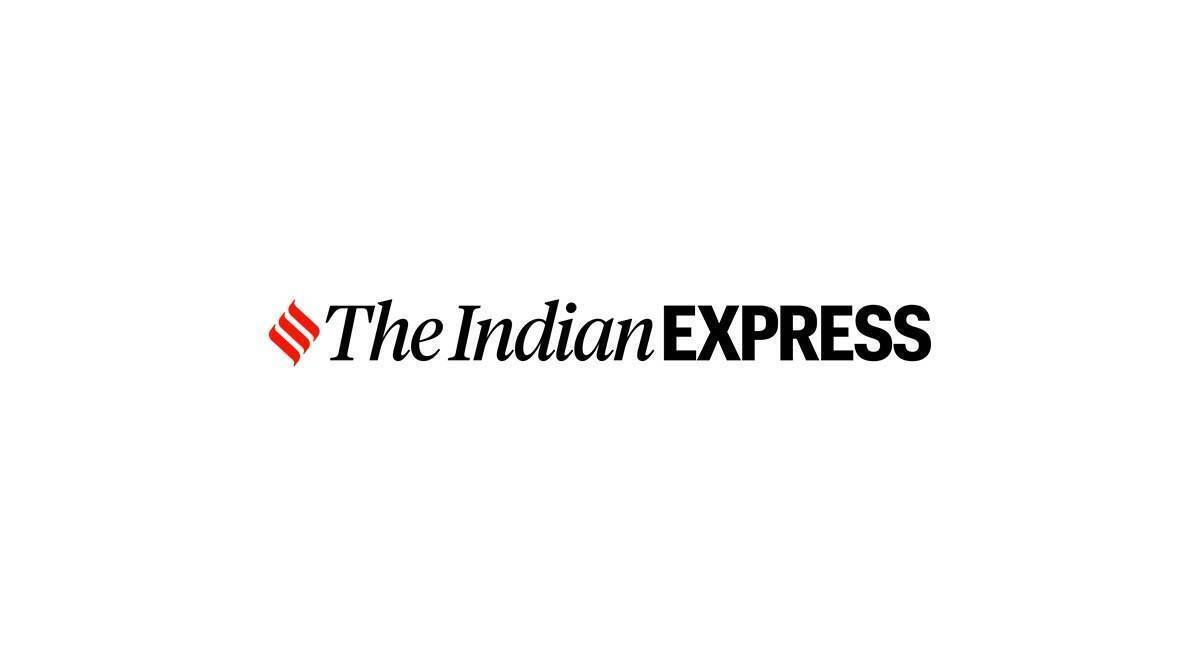 The complainant approached the police after his friend demanded Rs 3 lakh from him for not uploading an obscene video of his. 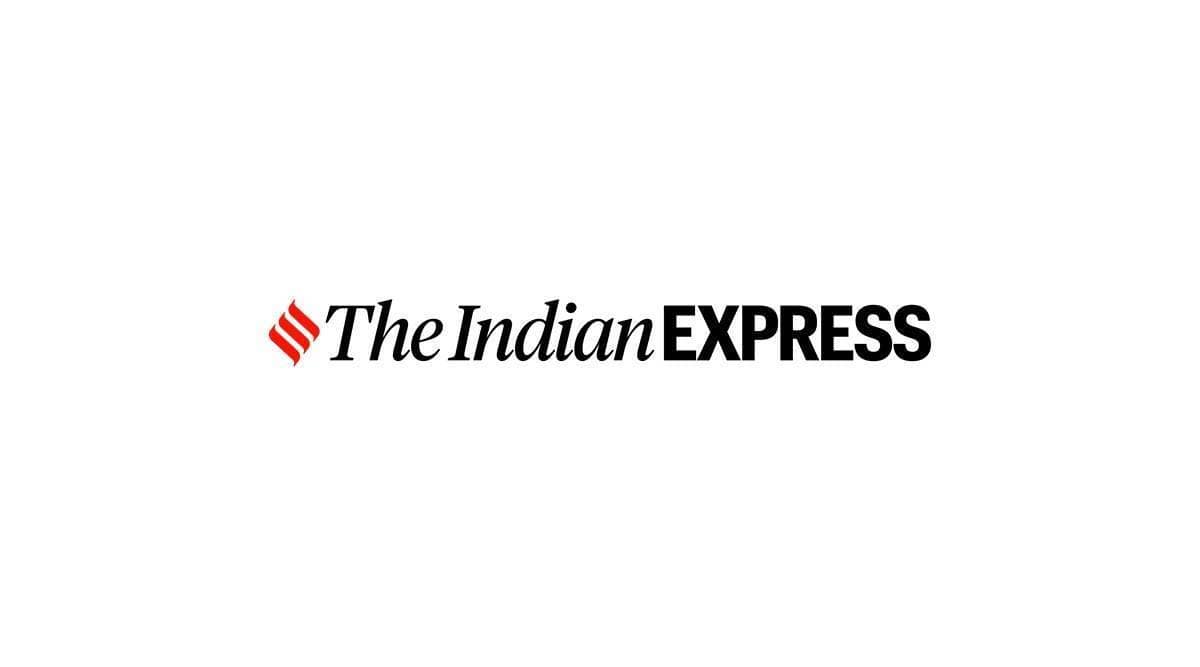 A 25-year-old Delhi-based doctor has filed a complaint with the police after he was blackmailed by a social media friend over sharing an obscene video of his.

The complainant, who is pursuing a PG course at Maulana Azad Medical college, received a friend request on his social media account from an unknown girl and started chatting with her. The woman had requested him to make a video call where she asked him to remove his clothes and recorded his video. Since then, the woman has been blackmailing him and has already extorted Rs 72,000.

The complainant approached the police after she demanded Rs 3 lakh from him. “The complainant has told the police that on May 14, she sent him a video and then asked him to call her. He called her up and she recorded his video when he was naked,” a senior police officer said.

The complainant alleged that after a few hours, he received his video from her and she threatened him that she would upload his video on social media. “Initially, he was asked to pay Rs 29,000, then asked to transfer Rs 16,800 and again asked to give Rs 26,500. He transferred, but instead of deleting his video, she now asked him to give Rs 3 lakh. As such, he decided to approach the police as she was continuously extorting money from him,” the officer added.

Police said the woman is suspected to be using the same modus-operandi to cheat and extort men. “On June 7, we lodged an FIR for cheating, impersonation, and violation of privacy under the Information Technology Act. Our efforts are on to trace the accused with the help of the phone number she used to contact the complainant,” police said. 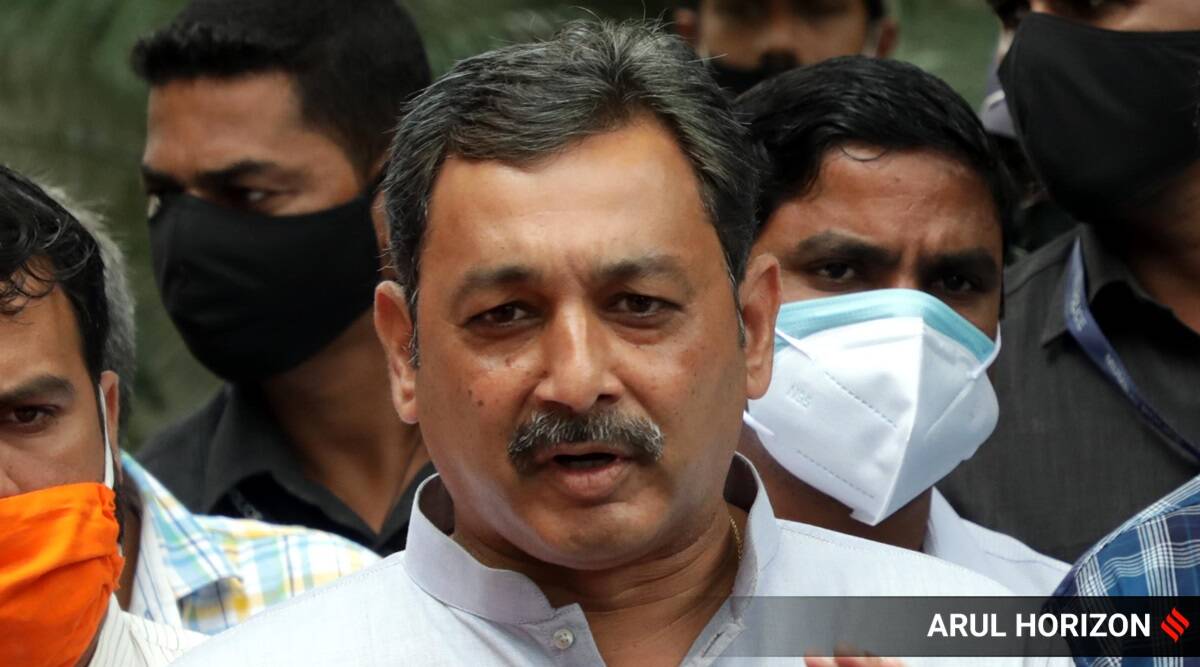 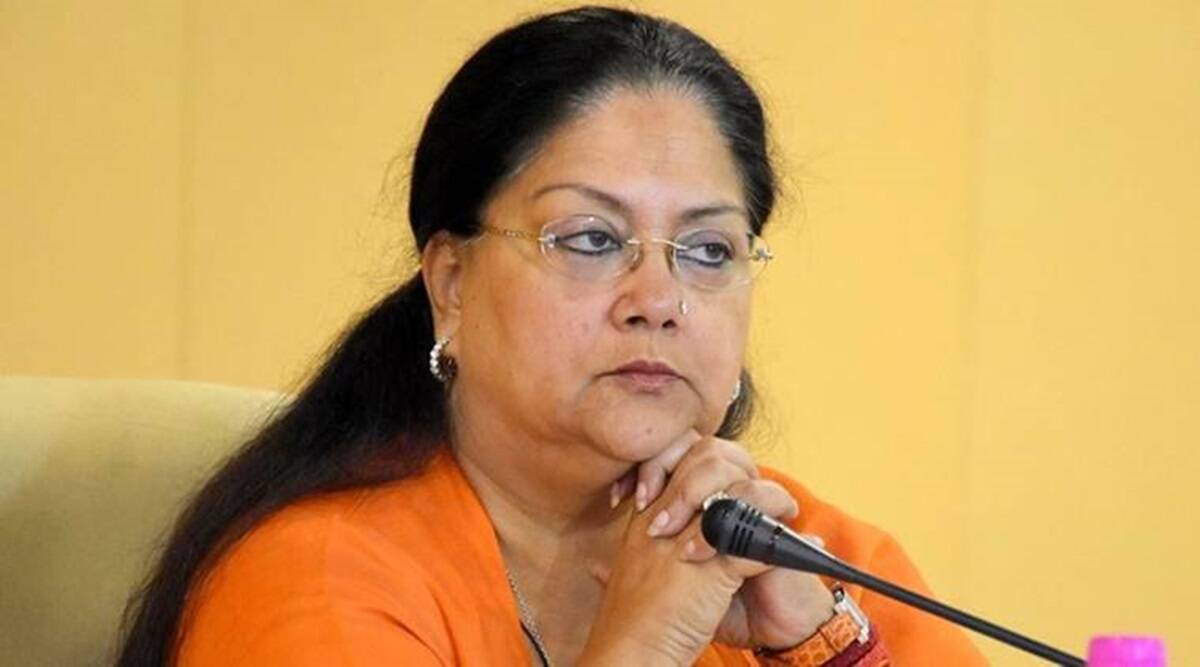 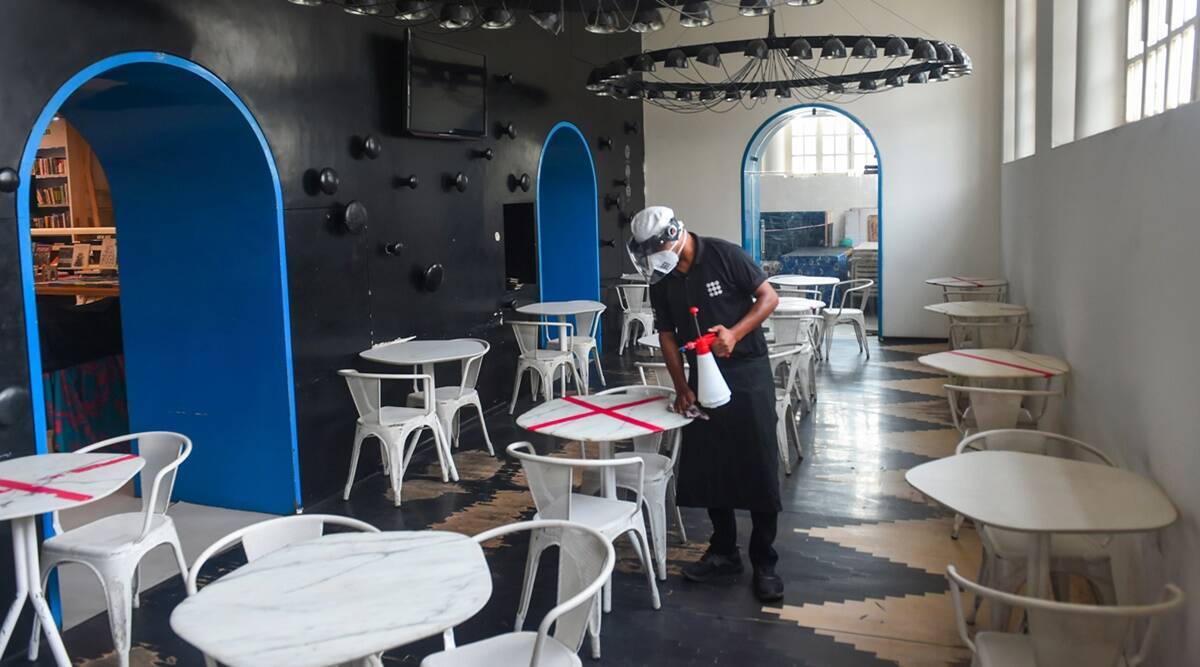