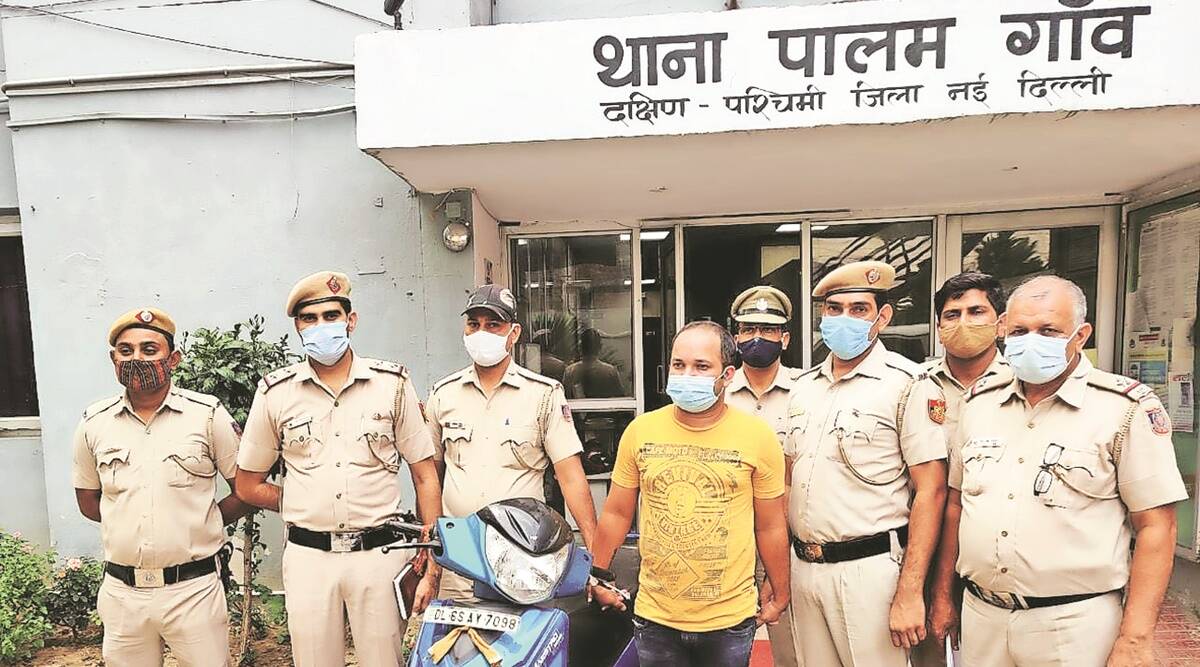 Police said the accused, Abhishek Verma, allegedly killed them as his aunt, Babita, had snapped at him for not repaying Rs 50,000 that he had borrowed from her. 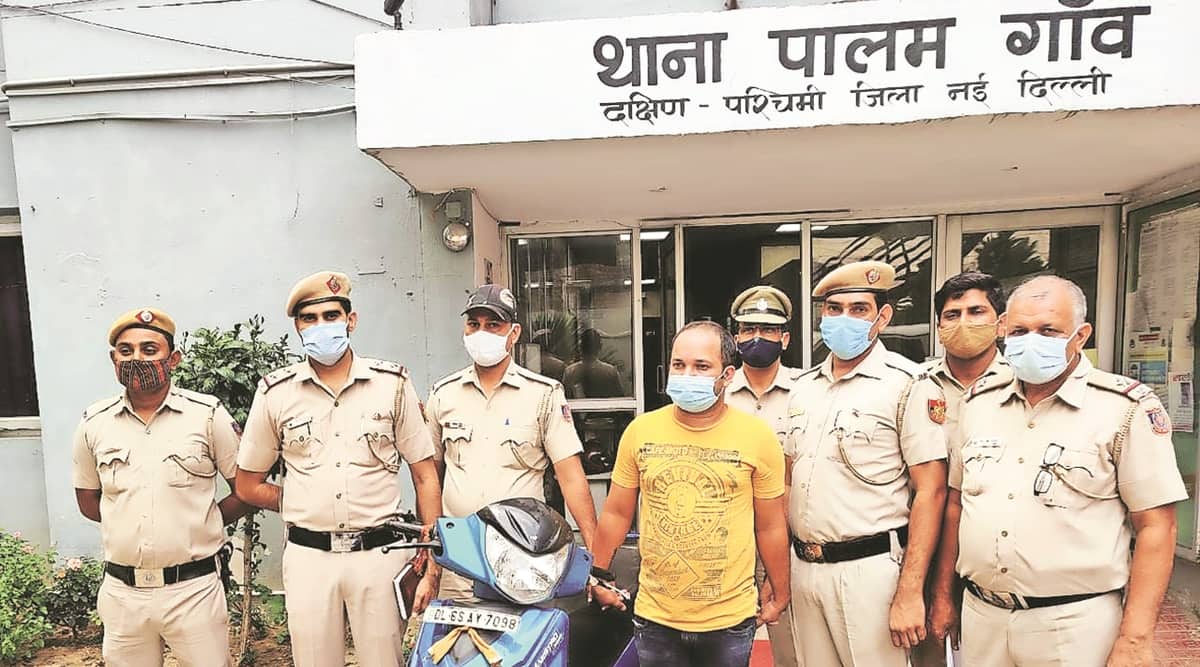 A day after a 52-year-old woman and her son were found murdered inside their home in Southwest Delhi’s Palam, her nephew was arrested in connection with the crime.

Police said the accused, Abhishek Verma, allegedly killed them as his aunt, Babita, had snapped at him for not repaying Rs 50,000 that he had borrowed from her.

Verma (34) was traced through a UPI payment he made to an e-rickshaw driver who drove him from the locality after the crime.

DCP (Southwest) Ingit Pratap Singh said Babita and her son Gaurav (27) were bludgeoned to death with a dumbbell.

“After the murders, Kumar took the digital video recorder (DVR) attached to the CCTV camera and fled. While Babita is a homemaker, her son used to work in Hyderabad but had been unemployed for a year. Babita’s husband Krishan Swaroop (55) was not home at the time of the murders. He works as an accountant with the Indian Air Force at Palam,” he said.

The family lived in a three-storey bungalow, and an Army hawaldar lived on the ground floor.

During investigation, a team led by Inspector Yogesh and SHO Paras Nath Verma scanned CCTV footage from the locality. “They found that the accused had left in an e-rickshaw, which had the word ‘Saarthi’ written on it. On Wednesday around 12 pm, the team found the driver; he said he dropped the passenger near Dashrath Puri Metro station. The driver said he asked the passenger about blood on his face but he refused to answer. The passenger offered the driver a torn note, which he refused. So he paid Rs 30 via UPI. When the team opened the application on the driver’s phone, they found that the person was Verma,” a senior police officer said.

Police found that Verma was the woman’s nephew and runs a cosmetics shop in Burari.

“He remained present during the post-mortem to ward off suspicion and also visited the police station. He was detained from outside the mortuary. He told police that that his aunt would repeatedly ask him to repay Rs 50,000, which he had taken from her for his sister’s wedding in 2019,” an officer said.

The DCP said Verma visited the victims on Sunday and an argument had broken out between them over the money.

“He then hatched a plan to allegedly murder them. On Tuesday, he reached Dashrath Puri Metro station on a two-wheeler. He took an e-rickshaw from there to the victims’ house. Babita kept asking about the money, which angered the accused and he allegedly killed her. He also killed his cousin as he witnessed the crime. He left the almirah open to make it seem like a robbery bid,” said DCP Singh.