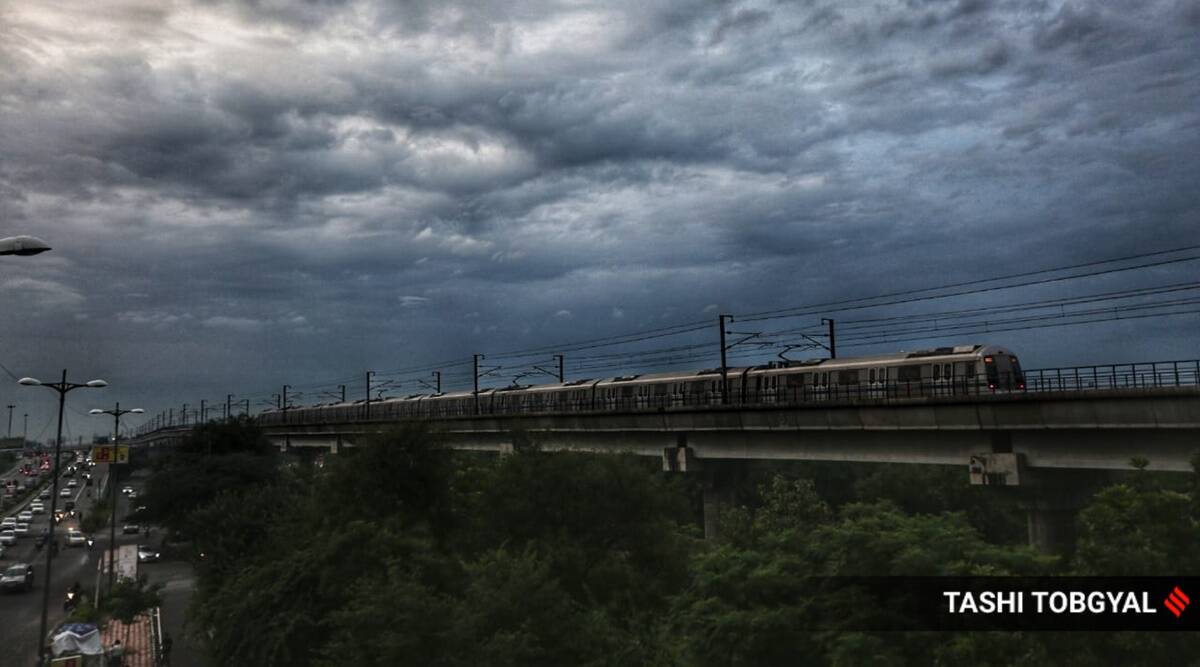 Delhi weather forecast: The possibility of rainfall remains on the IMD forecast for the next six days. 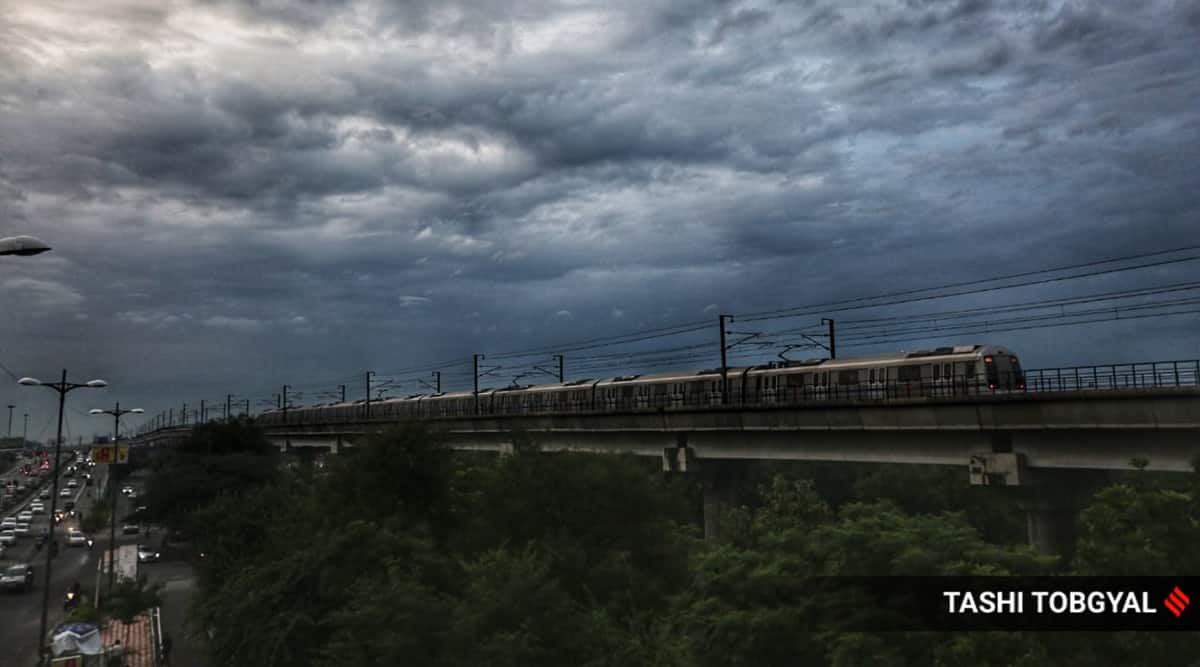 Light rainfall and cloudy skies are on the India Meteorological Department (IMD) forecast for Delhi-NCR on Friday.

Relative humidity at 8.30 am Friday was 86 per cent. The possibility of rainfall remains on the IMD forecast for the next six days.

From September 1 to September 16, the Safdarjung observatory of the IMD recorded a total of 404.1 mm of rainfall.

Most parts of Delhi recorded light rainfall on Thursday as well. Between 8.30 am on Thursday and 8.30 am on Friday, the Safdarjung observatory, which provides representative figures for the national capital, recorded 12.9 mm of rainfall, while the station at Palam logged 9.1 mm, Lodi Road saw 13.4 mm and the Ridge recorded the highest amount of 19.6 mm.

According to an update from Thursday, a well-marked low pressure area lies over parts of north Madhya Pradesh, bringing normal rainfall activity to northwest India.