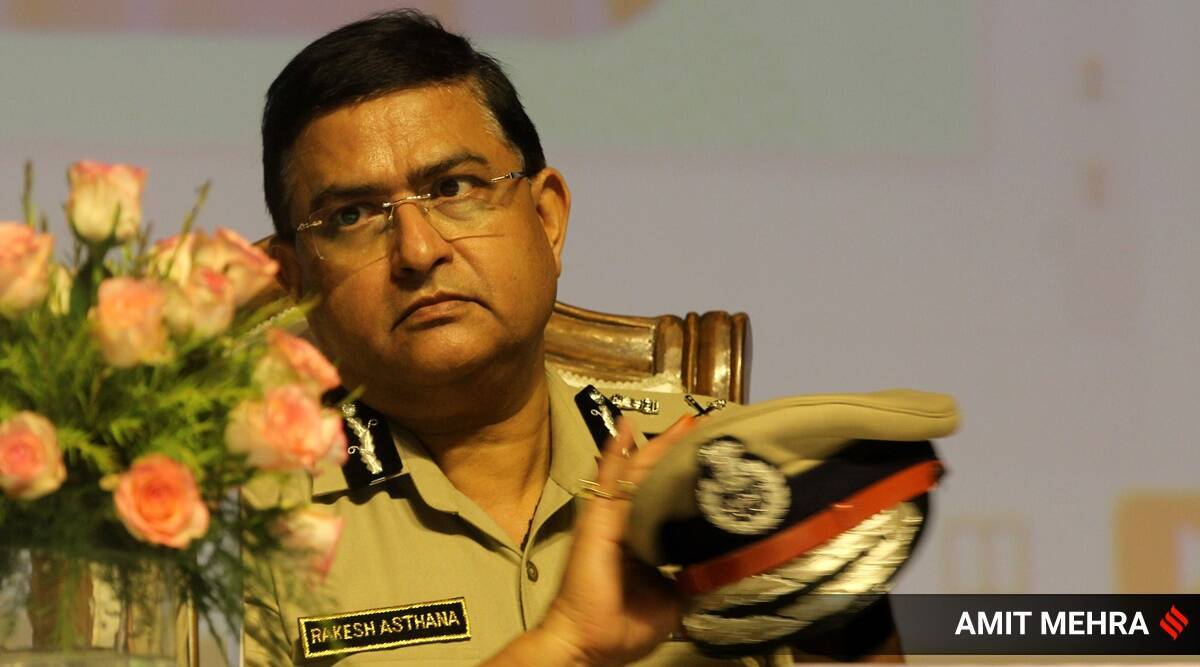 'All heads of branches in Police Headquarters should ensure that attendance register is maintained as per guidelines of the government. Staff will report in the office by 9.30am,' the order said. 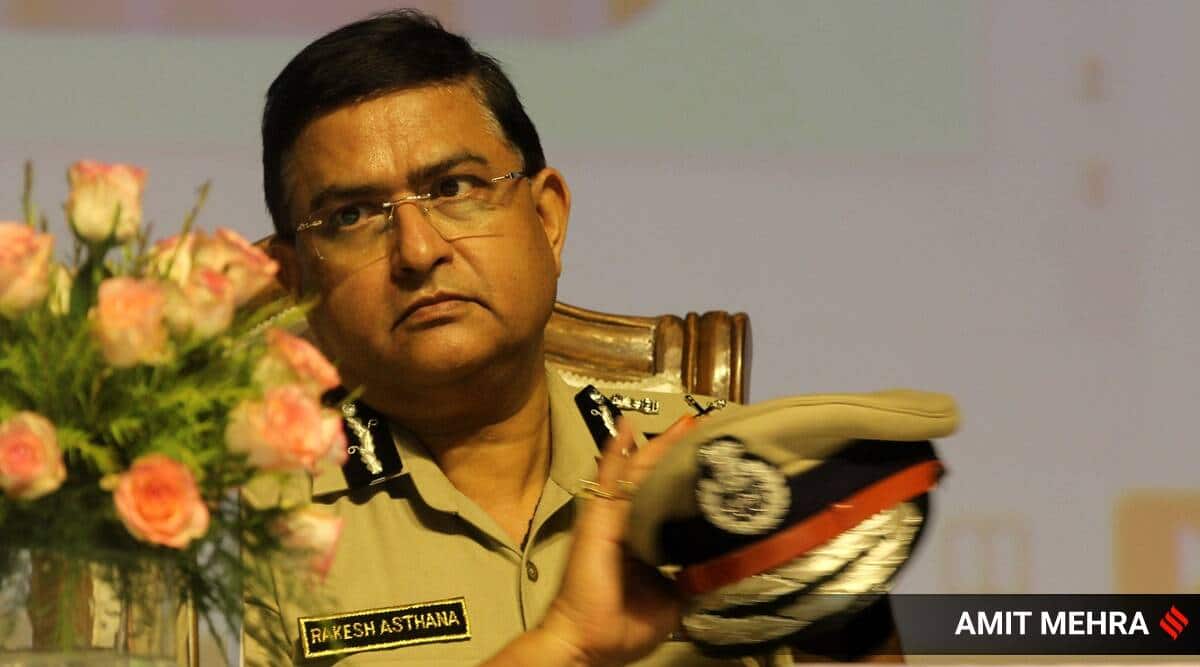 Observing that officers are not reporting to office on time, Delhi Police Commissioner Rakesh Asthana has ordered that attendance registers be maintained meticulously, personnel come in by 9.30 am, and mark their departure attendance not before 6 pm.

An order, issued on November 23 by DCP (police headquarter-II) R P Meena states, “In today’s tea meeting, Commissioner of Police has observed that officers down the line do not come to office on time and also leave very early ahead of normal working hours. All heads of branches in Police Headquarters should ensure that attendance register is maintained as per guidelines of the government. Staff will report in the office by 9.30 am and will append his/her initials with time of arrival.”

When contacted, Delhi Police spokesperson Chinmoy Biswal refused to comment on the order.

The order further states, “All the staff should adhere to Covid-appropriate behaviour and follow instructions about wearing of uniform. Maintaining cleanliness in the office/branch as well as common areas is the area responsibility of one and all. Discipline and decorum is expected from everyone on duty.”

“Similarly, staff will also mark their departure attendance not before 6 pm. If a person is permitted to attend late or to leave early, an entry to this effect will be made by the branch incharge in the ‘remarks’ column. Any such permission for any consecutive period will require permission of the DCP concerned. At the end of each fortnight, ACP concerned will bring to the notice of the DCP concerned the names of persons who had been frequently or habitually late during the particular fortnight. The DCP will submit a report to the Additional CP, Joint CP once a month on the attendance status,” Meena further states in the order.

The decision to issue the order is learnt to have been taken after inputs were received of some officers coming in as late as 11.30 am and leaving as early as 4 pm.