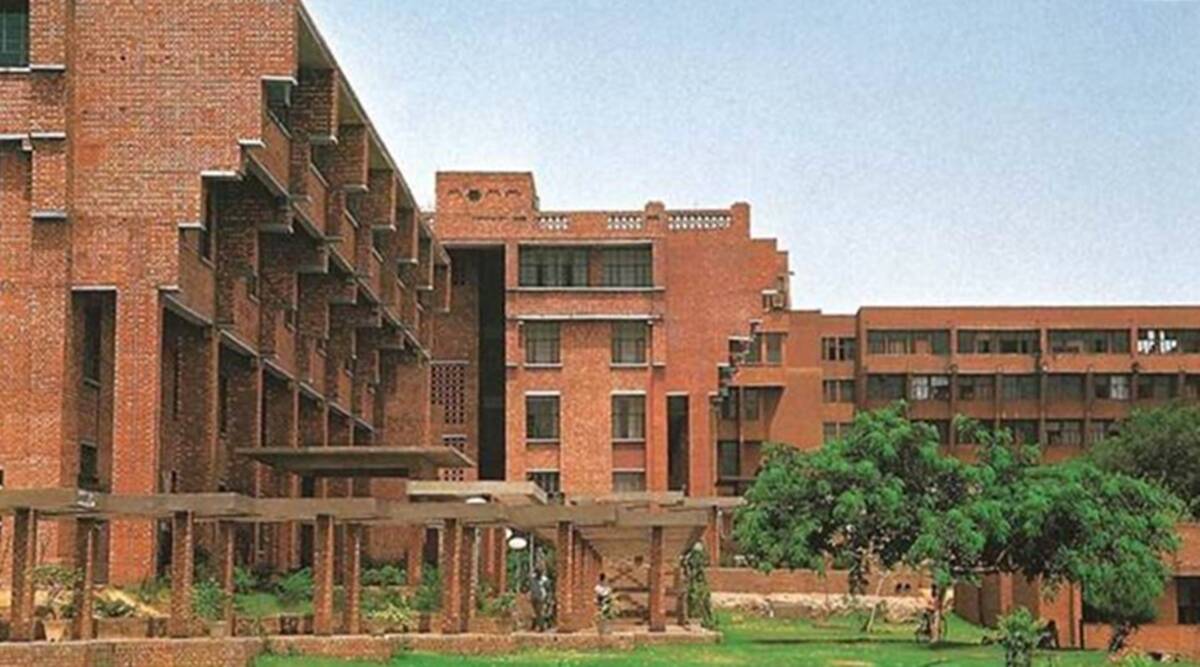 According to the FIR, guards called Quick Response Team to disperse the students who were protesting and trying to break into the library. 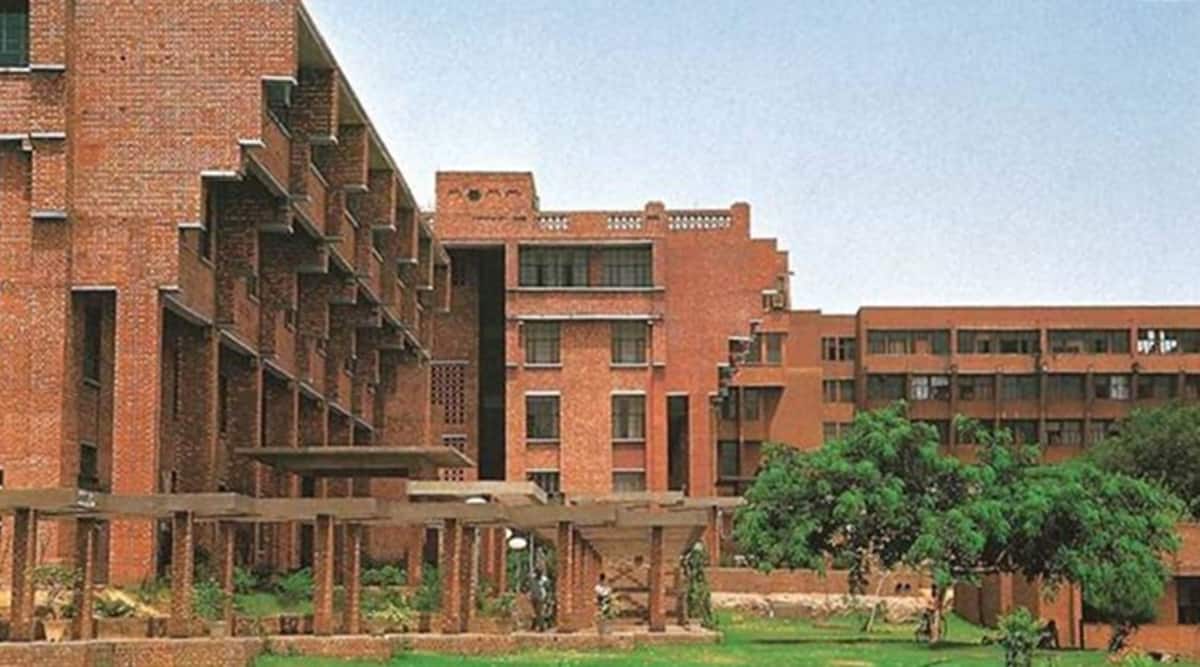 The Delhi Police registered an FIR against a group of JNU students who allegedly broke into the Central Library and manhandled security guards at the premises.

Police said a group of 35-40 students gathered outside the library that is closed for students because of the pandemic. They protested in front of the gate and asked the guard to open the gates of the library but the guards refused to do so. The incident took place on Tuesday morning around 10.40 am.

According to the FIR, guards called Quick Response Team to disperse the students who were protesting and trying to break into the library.

A case under sections of Prevention of Damage to Public Property Act, DDMA Act, Epidemic Diseased Act, and IPC was registered against unknown persons at Vasant Kunj police station.

Students posted on Twitter and other social media about the incident saying the administration shut the library during the pandemic. They demanded, “immediate reopening” of the central library for students.