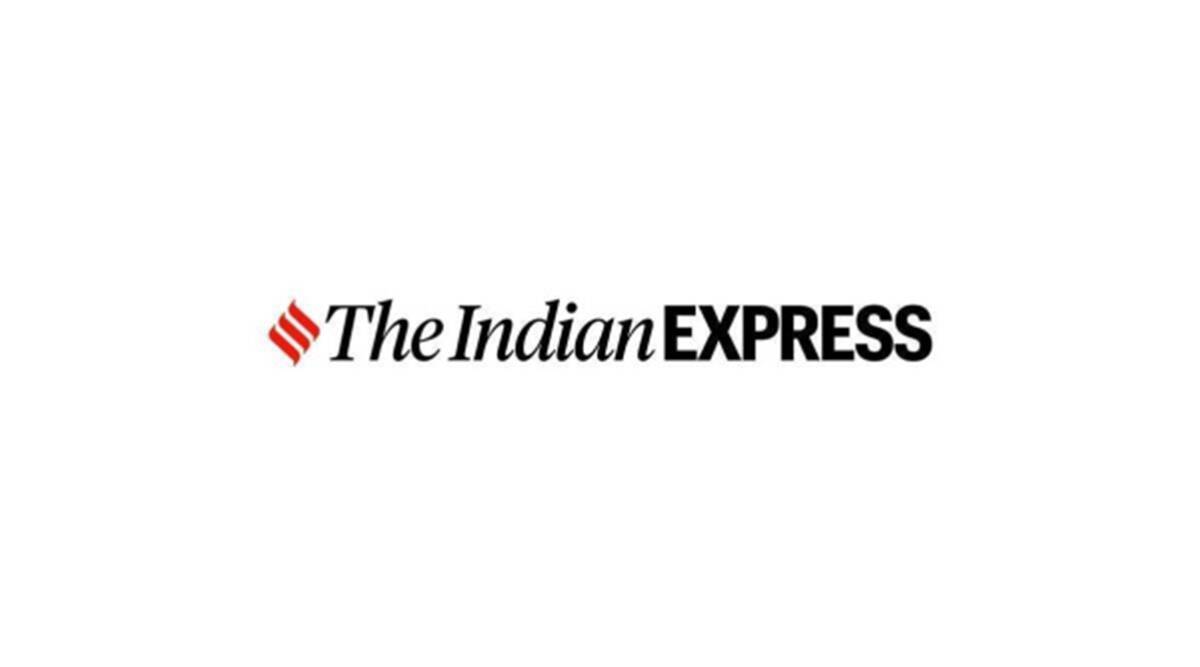 A senior police officer said the accused hasn’t been arrested yet. Police have sent teams to identify the vehicle and nab the accused driver.

A 27-year-old Delhi Police constable died after she was allegedly hit by an unidentified vehicle in Northwest Delhi’s Maurya Enclave on Saturday. The deceased, Constable Manisha, was posted at Raj Park police station in Outer Delhi. She was returning home after her night duty, when the vehicle rammed into her two-wheeler and ran over her, said police.

A senior police officer said the accused hasn’t been arrested yet. Police have sent teams to identify the vehicle and nab the accused driver.

Police said, on Saturday morning, Constable Manisha was on her two-wheeler on Outer Ring Road.

“An unidentified vehicle hit her two-wheeler and ran over her. The accused driver fled the spot. We received a call around 9 am and Manisha was found injured at the spot. She was rushed to a nearby hospital, but she succumbed to her injuries,” said police.

Manisha lived with her family in Burari. Her family has been informed and her body was sent for a post-mortem.

Police said an inquiry was conducted and it was found the accused was speeding and driving rashly when he hit the woman.

A case has been registered at Maurya Enclave police station under IPC sections 279 (rash driving) and 304 A (causing death by negligence).

CCTVs near the spot and on Outer Ring Road are being scanned to ascertain the sequence of events and identity of the accused.