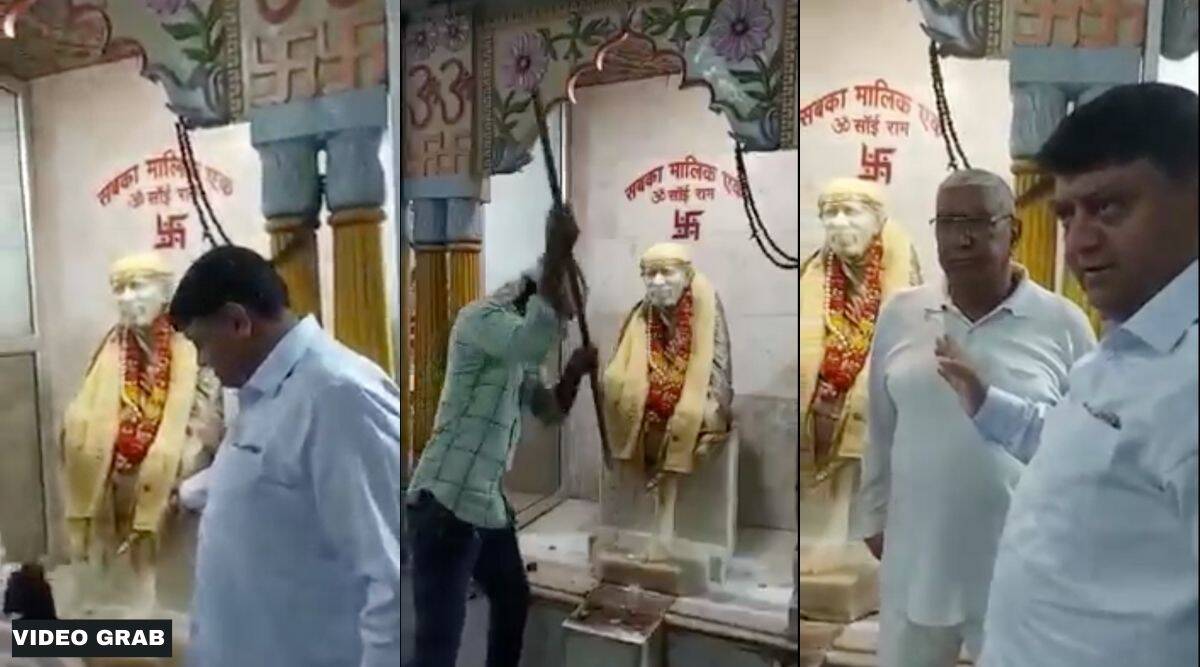 DCP South, Atul Kumar Thakur, said, “A few Sai Baba devotees from across the city filed a complaint stating that their sentiments have been hurt by the removal. We are looking into the matter.” 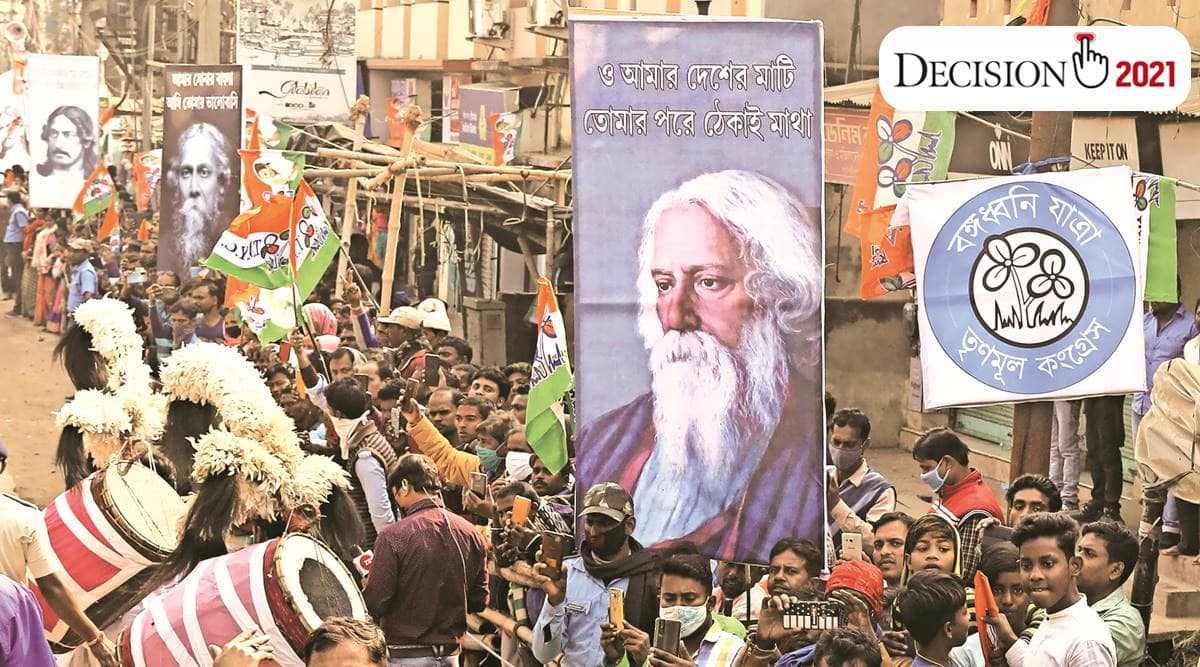 Devotees of Sai Baba filed a police complaint against the “dislodging” of his idol from a temple in South Delhi’s Shahpur Jat in the last week of March.

DCP South, Atul Kumar Thakur, said, “A few Sai Baba devotees from across the city filed a complaint stating that their sentiments have been hurt by the removal. We are looking into the matter.”

The idol was removed from the Purana Shiv Mandir in Shahpur Jat on March 25. A new Ganesh idol has replaced it.

While the temple committee members said the idol was taken down because it was old, a video surfaced which purportedly shows workers trying to take the idol down, while a man directing them points to the idol and says, “He was no God, he died in 1918, he was a Muslim…”

DCP Thakur said they have seen the video and were “inquiring into the matter”.

The man was identified by locals as Padam Panwar, a temple committee member, who stays nearby. Speaking to The Indian Express, Panwar claimed, “The idol was taken down because it was old. It is a tradition in the Hindu religion to take down idols when they become old. The temple is being reconstructed. Once the new half of the temple is ready, we will have a meeting and take a call on whether a new Sai Baba idol will be set up or not.”

Regarding his comment in the video, he said, “I did not say anything of that sort. If there is any video, it is fake…”

The complaint filed on March 31 and addressed to the SHO, Hauz Khas, reads, “A few people came in and broke the idol of Shri Sai Baba while saying the idol should be removed as he is not a Hindu god but belongs to Muslims. We request you to kindly take action against the culprits who conducted this heinous crime as this hurts the sentiments of people who believe in Sai Baba. We request you to ensure the restoration of Baba’s idol in the same temple premises as soon as possible.”

Sunil Sareen, a resident of Vasant Kunj and one of the complainants, said, “The idol was broken. We sent police evidence, which includes videos of the people…”