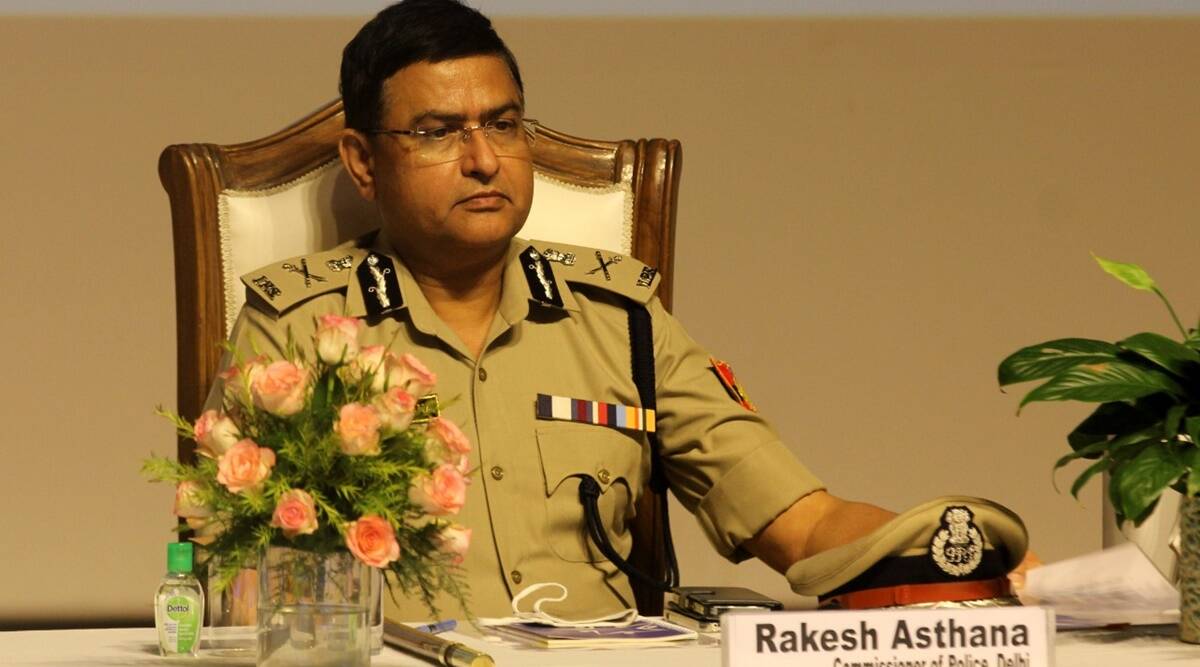 According to data released by police, there’s a 30% rise in snatching and robbery incidents this year, with over 7,504 cases lodged till October 31. 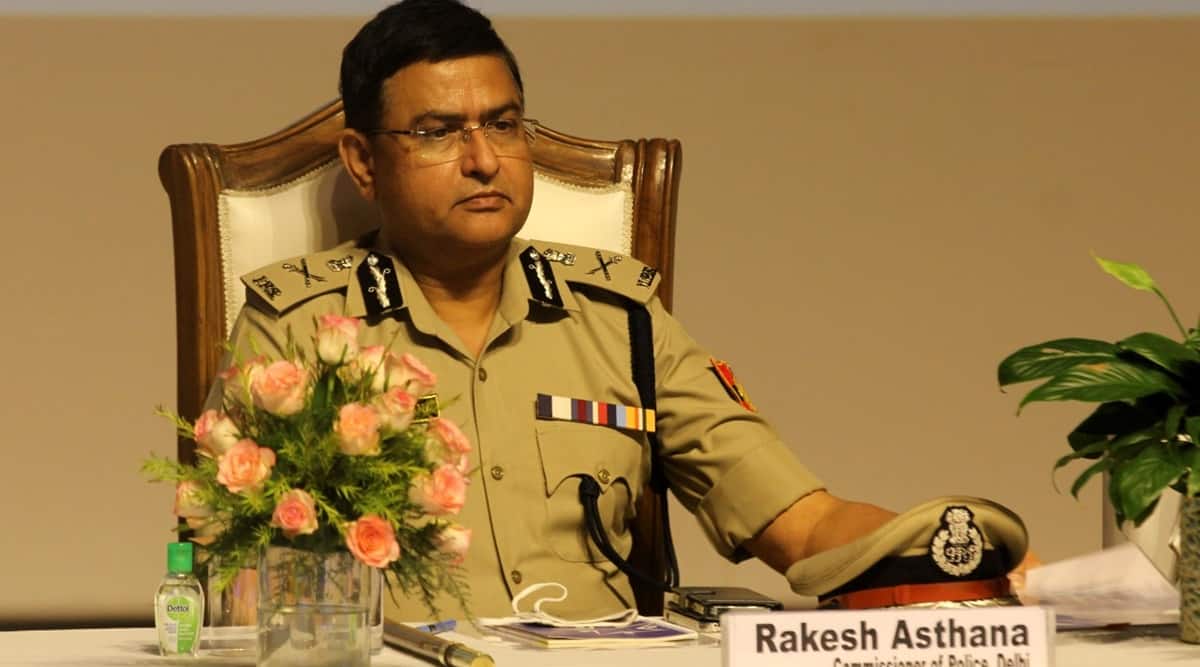 Delhi Police Commissioner Rakesh Asthana Wednesday said the force would like to introduce a new law to tackle cases of snatching in the capital. While interacting with the media at the Indian Women’s Press Corps, Asthana spoke about women safety, rise in cyber crime and street crimes.

He said officers have approached government officials and “hope” to bring in a separate section in the law so that offenders get maximum punishment. At present, the accused caught snatching are booked under IPC sections 379 (theft) and 356 (use of criminal force) or section 390 (robbery).

The new law, which has already been implemented by the Haryana government, will increase jail term for offenders up to 14 years and make the offence non-bailable. The Haryana government’s anti-snatching law had new clauses added to IPC section 379. The Delhi police are also planning to replicate amendments to give stringent punishment to offenders.

According to data released by police, there’s a 30% rise in snatching and robbery incidents this year, with over 7,504 cases lodged till October 31.

In March this year, 25-year-old Simran Kaur was stabbed to death outside her house at Adarsh Nagar in a snatching bid. She was walking with her mother and newborn when the accused tried snatching her chain and phone. When she resisted, the accused killed her.

Talking about women’s safety in the city, Asthana said that all police stations will now have a separate investigating team of inspector-rank officers to help victims lodge complaints.

“We have already reduced the response time of the police to SOS calls from 7-8 minutes to only 3 minutes and 8 seconds (on an average),” said Asthana.

Police data showed that over 1,725 rape cases were registered this year till October 31. This is an 18% increase as compared to last year.

The police will also set up ‘shadow police booths’ in areas with lower connectivity for women. “These booths will work in compliance with traffic staff, beat police staff and locals. We are also giving soft-skill training to staff to ensure that victims and cases are dealt with sensitivity,” said Asthana.