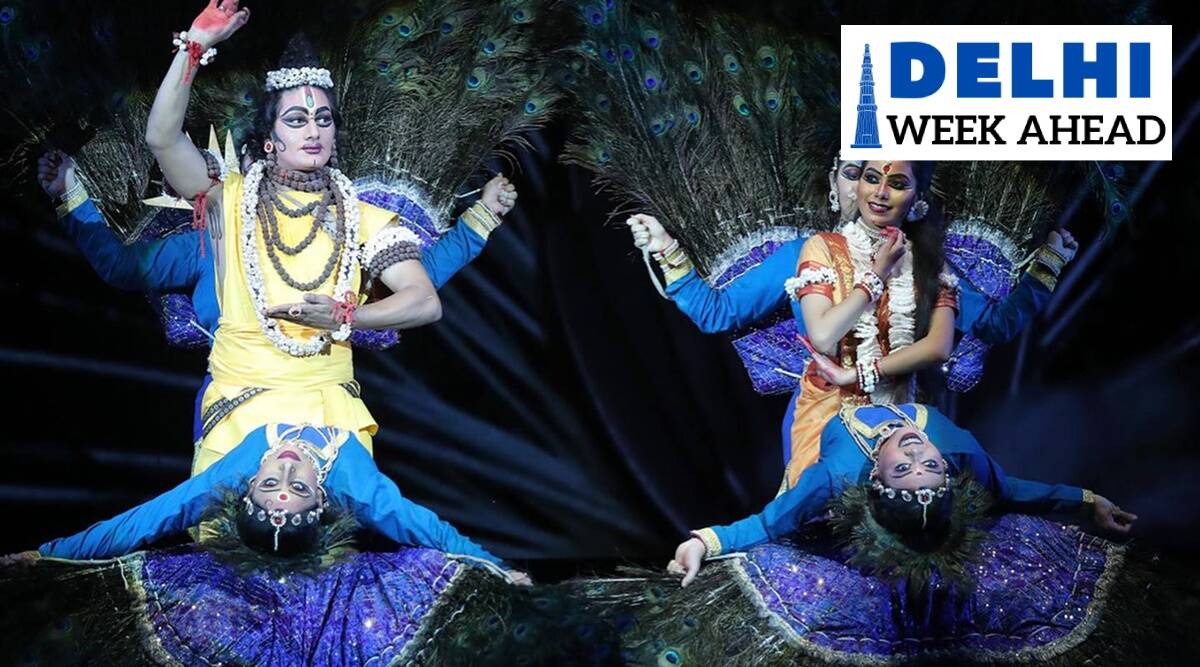 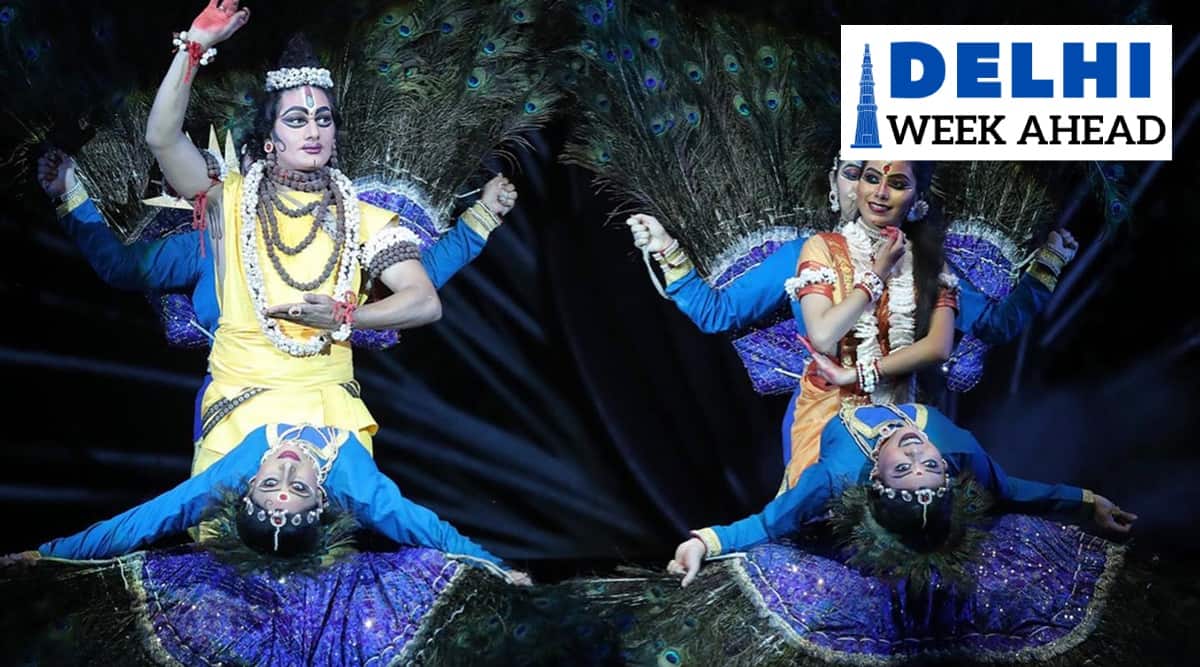 Over the week, Delhiites can attend the Shriram Bharatiya Kala Kendra’s dance drama on Lord Ram’s life, a photo exhibition on the pandemic marking the 195th year of photography and a movie at an open air theatre in Aerocity.

Attend a photo exhibition, ‘Unsealed Chamber, The Transient Image’, which features the works of Aparna Nori, Arpan Mukherjee, Indu Antony and Philippe Calia. The exhibition marks the 195th year of the invention of the art form of photography by French practitioner Joseph Nicéphore Niépce in 1827. The exhibition has been curated by Rahaab Allana and the scenography has been done by Sukanya Baskar.
The exhibition looks at these four artists and their introspections in the year that was largely dominated by the pandemic. At the Gallerie Romain Rolland, Alliance Francaise, October 16 — November 3.

Witness the life saga of Lord Ram, through a two-and-a-half hour long dance drama by Shriram Bharatiya Kala Kendra. This famed Ramlila, which is in its 63rd year, and has upgraded its production value with technology, new props and costumes was the first one to be televised by Doordarshan in 1967. From Monday till October 20. Tickets Rs 500 onwards, available on bookmyshow.com

Usher in the weekend with foot tapping beats at the Fabulous Fridays event that features Stella Bossi and BlareMob. Bossi is a DJ based out of Germany. She plays techno, progressive and tech and deep house. BlareMob is an Indian DJ duo comprising Himanshu Chhabra and Keshav Bhardwaj. They play house, techno and future bass as part of their EDM genre. At Chevron, Gurugram. October 15, 8 pm. Tickets available on Bookmyshow.com.

Watch the audience favourite rom-com The Proposal at an open air theatre, and avoid all the stress and chaos of an enclosed space. The Sandra Bullock and Ryan Reynolds starrer is a perfect film for a cozy weekend. The Sunset Cinema Club is presenting this in collaboration with Pullman in Aerocity. On October 16, 7 pm onwards, at the Pullman. Tickets on Bookmyshow.com.