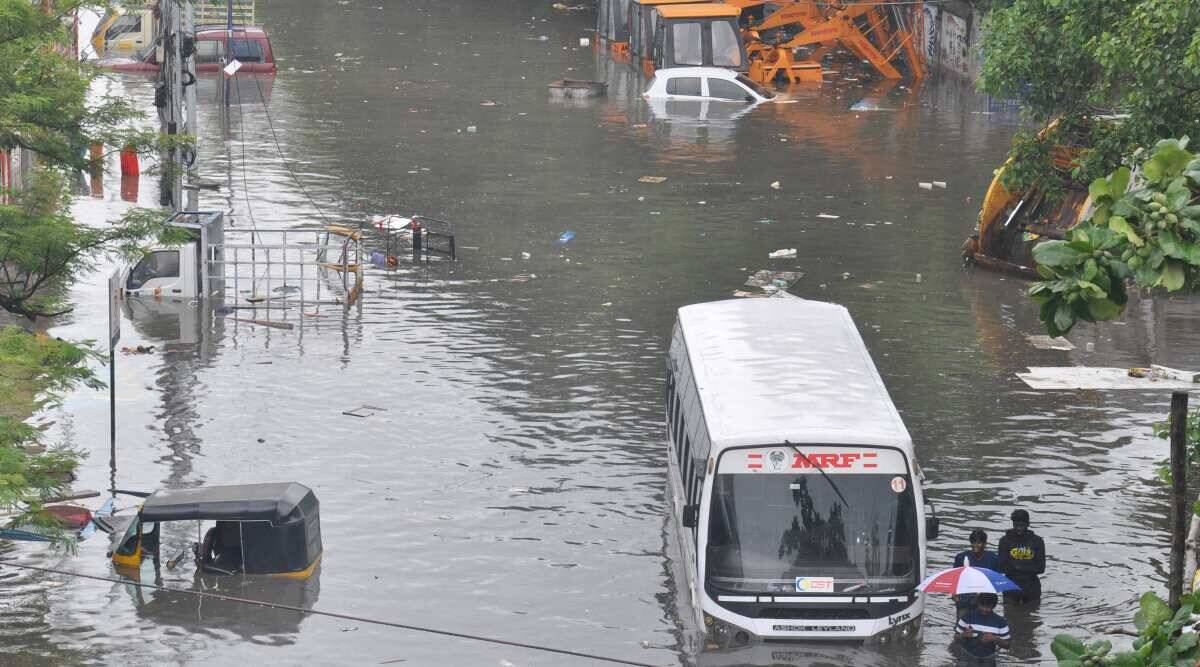 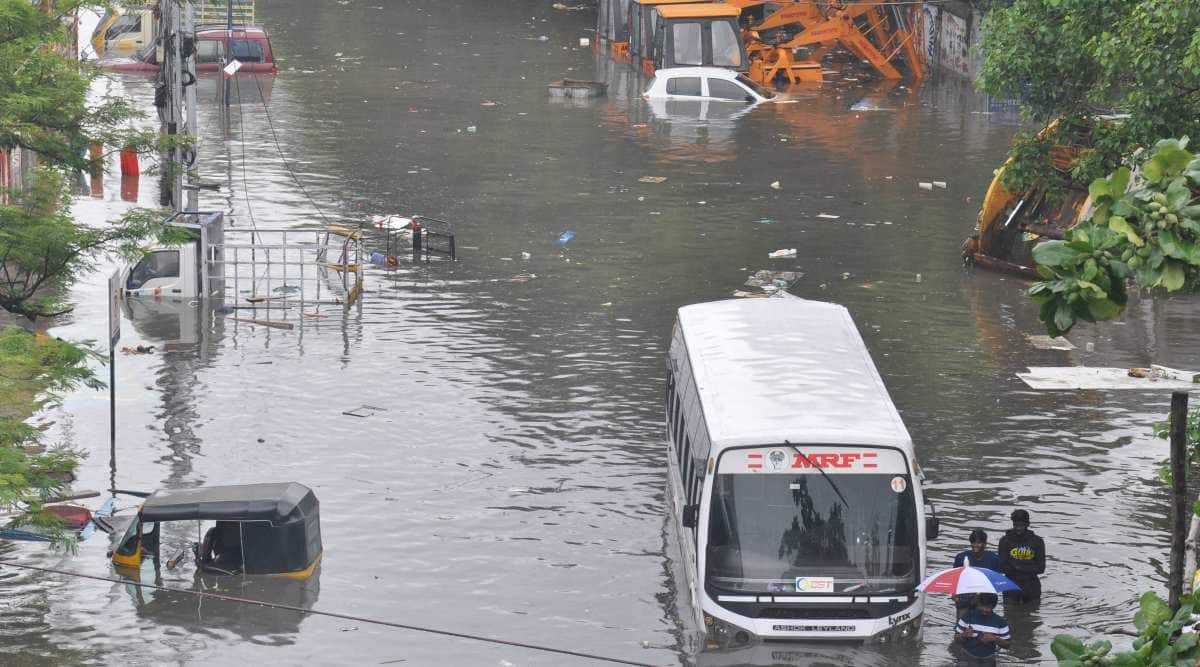 The low pressure area over Bay of Bengal is very likely to concentrate into a depression soon and bring widespread rainfall across Tamil Nadu for the next couple of days, the Meteorological department said here on Tuesday.

Comparatively, though there was a decline in rainfall in Chennai and nearby districts like Chengelpet on Tuesday, regions like Tamil Nadu’s Nagapattinam and Karaikal in the Union Territory of Puducherry received heavy to very heavy rainfall as per official inputs available here.

Starting from morning and till 9.30 PM (Nov 9), Karaikkal recorded about 20 CM and Nagapattinam approximately 15 CM and “rains may continue in such regions,” an official here told PTI adding final data would be made available on Wednesday.

Water-logging however, continued here and in suburbs in the wake of heavy rains from the night of November 6 till Monday.

While the reservoirs here are almost full, the surplus rain water continued to be released and since the Mettur Dam in Salem District has inched close to its full capacity of 120 feet, a direction has been issued to let out excess inflow, an official release here said.

Poondi, Puzhal, Cholavaram and Chembarambakkam lakes are the key drinking water sources for Chennai city and these are almost full in view of downpour in catchment areas. The Thervai Kandigai reservoir, also near here has touched its full level of 36.61 feet.

“Steps have been taken to release surplus water taking into consideration the inflow and the safety of dams,” Water Resources Minister Duraimurugan said.

In view of the advisory, the government declared holiday for schools and colleges on November 10 and 11 in Chennai, Kancheepuram, Tiruvallur, Chengelpet, Cuddalore, Nagapattinam, Thanjavur, Tiruvarur and Mayiladuthurai districts.

Tamil Nadu Raj Bhavan in a tweet said the Governor R N Ravi has “urged the people of Tamil Nadu to remain alert and take precautionary measures in view of heavy rain prediction by IMD in the next few days. In affected areas people may avoid non-essential movements and pre-empt untoward incidents.”

A bulletin by the Meteorological department said that under the influence of the cyclonic circulation over Bay of Bengal, a low pressure has formed over the same region on Tuesday morning.

In an update, the department said that the morning’s low pressure area over southeast Bay of Bengal now lay over central parts of south Bay of Bengal.

“It is very likely to concentrate into a depression over Southwest & adjoining Southeast Bay of Bengal during the next 24 hours. It is likely to move west-northwestwards and reach near North Tamilnadu coast by the early morning of 11th November, 2021.”

“Morning’s trough from the cyclonic circulation over southeast Bay of Bengal & neighbourhood to Gulf of Mannar extending up to 5.8 km above mean sea level persists.”

Under the influence, on November 10, heavy to very heavy and extremely heavy rainfall is likely in specific regions of Tamil Nadu, and neighbouring Union Territory areas of Puducherry and Karaikal.

Giving district-wise details, the department has forecast rainfall ranging from extremely heavy to very heavy and heavy in regions falling under Tamil Nadu and Puducherry on November 11. 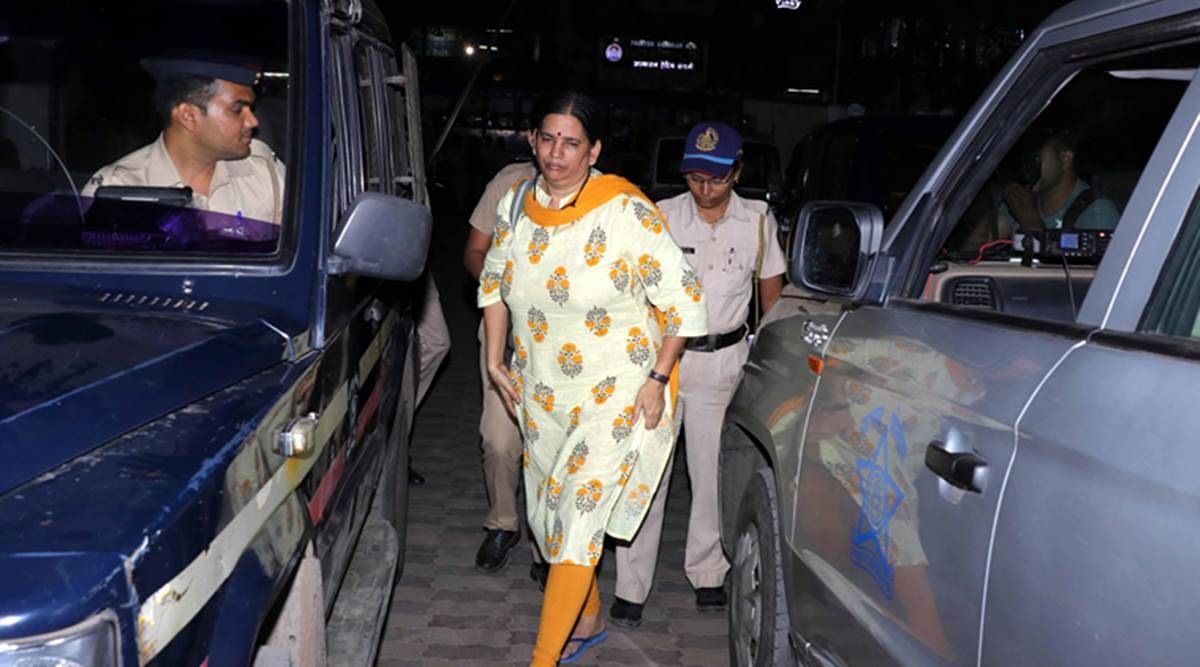 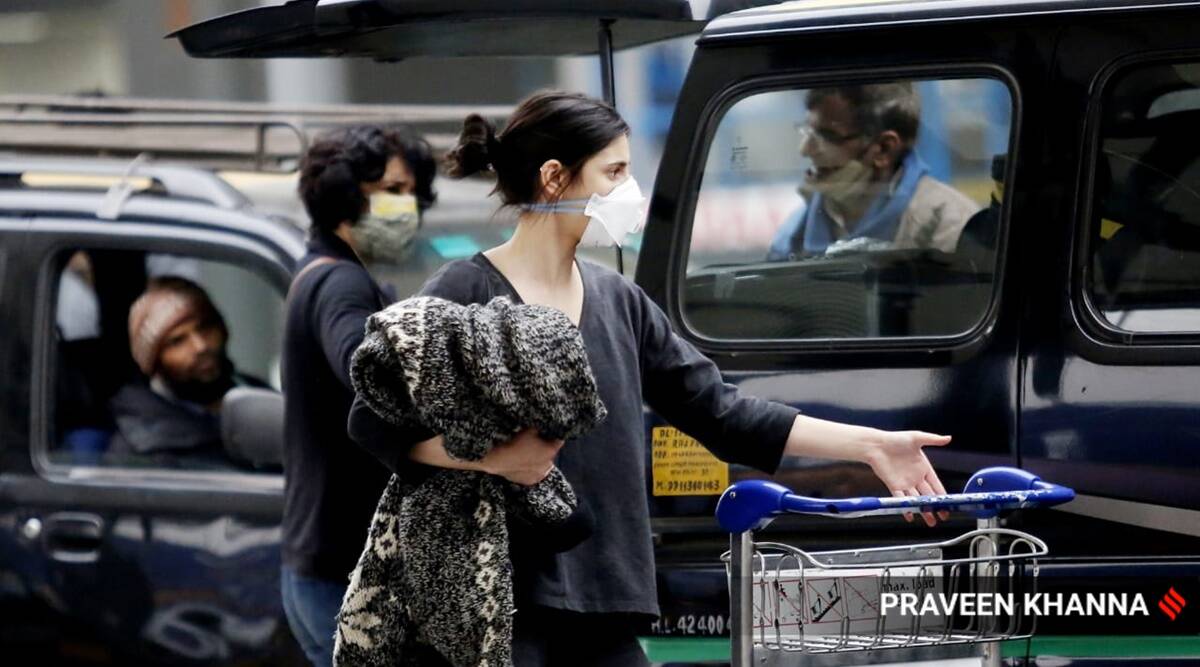