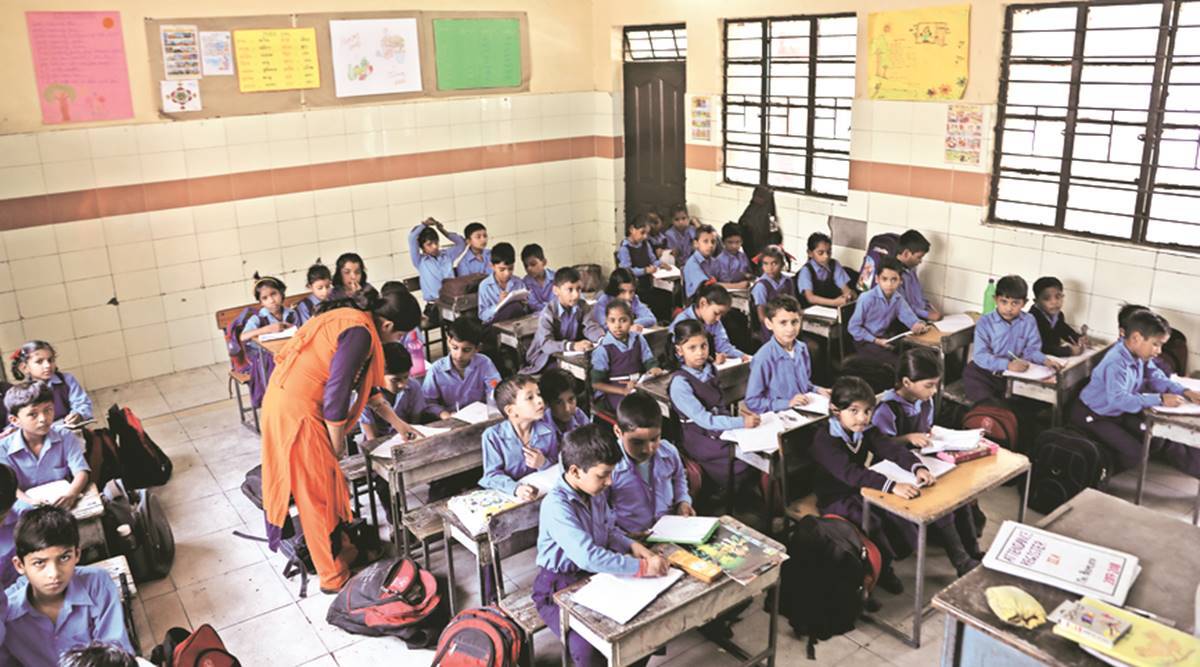 As per the Right to Education Act, schools are supposed to reserve admissions to 25% of the strength of their entry-level classes for students of economically weaker sections. 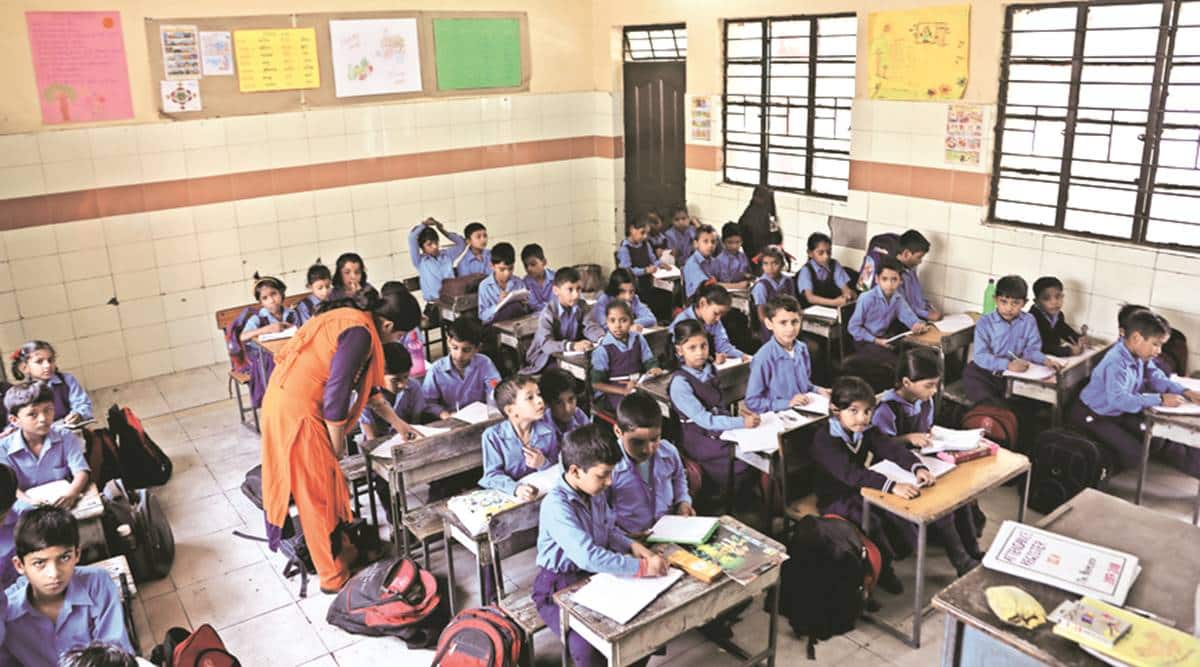 Despite a public announcement by Deputy Chief Minister, private schools in the city are turning away EWS students, parents say.

As per the Right to Education Act, schools are supposed to reserve admissions to 25% of the strength of their entry-level classes for students of economically weaker sections. Schools implement it by admitting one student from their allotted EWS list after three general admissions.

This year, however, schools across the city have been hit with a drop in general admissions due to the economic distress caused by the pandemic. Late last month, Deputy CM Manish Sisodia announced that private schools will have to admit all children from EWS, disadvantaged groups (DG) and children with special needs (CWSN) regardless of how many general admissions have taken place.

Despite this, Sandeep Behl, who works at a private firm in a small position, said he is unable to admit his daughter to a school in Kingsway Camp which she has been allotted.

“I had applied to 25 different schools, and my daughter was allotted this school in the draw of lots, which is a matter of great luck. When I went to the school for admission, they said it is not possible as their general admissions are not happening. When I referred to the Deputy CM’s announcement, they said no formal orders have been issued,” he said.

Similarly, Pradeep Kumar, who also works for a private company in a small role, said he has visited the school in Narela his son has been allotted multiple times to address this issue: “The school said there is no written order. I don’t want my son to lose another year of learning. He was enrolled in an anganwadi centre but there was no teaching learning there for the last year. Now he has been admitted to KG.”

On Friday, the Directorate of Education issued a circular acknowledging the issue: “A large number of complaints have been received in this Directorate regarding denial of admission of successful candidates under EWS/DG & CWSN category by the school concerned on pretext of lesser number of general category admissions against the available/declared strength of the classes… all private unaided recognised schools concerned are hereby directed to grant admissions to all eligible candidates allotted to them as per declared strength of the entry-level classes by school through computerised draw of lots.”

It goes on to state, “If any school requires exemption from granting admission to all eligible candidates allotted to them specifically on the ground of lesser general admission, the school shall seek specific permission from DDE/District concerned” after following all attempts to fill the allotted number of general seats.

R C Jain, president of the Delhi State Public Schools Management Association, said: “The circular says all children have to be admitted but also that schools may take permission for exemption. I’m wondering what schools can do in that case — there are schools which have had no general admissions, or just five admissions. There is really no clarity where things stand. Non-elite schools with hit revenue cannot support the children, especially since reimbursement from the government comes one or two years later.”

“For a long time there was no order; now this circular contradicts the announcement. Schools are only following admission provisions,” said Chandrakant Singh, general secretary of Private Lands Public Schools Trust, an association of around 2,000 private budget schools in Delhi.