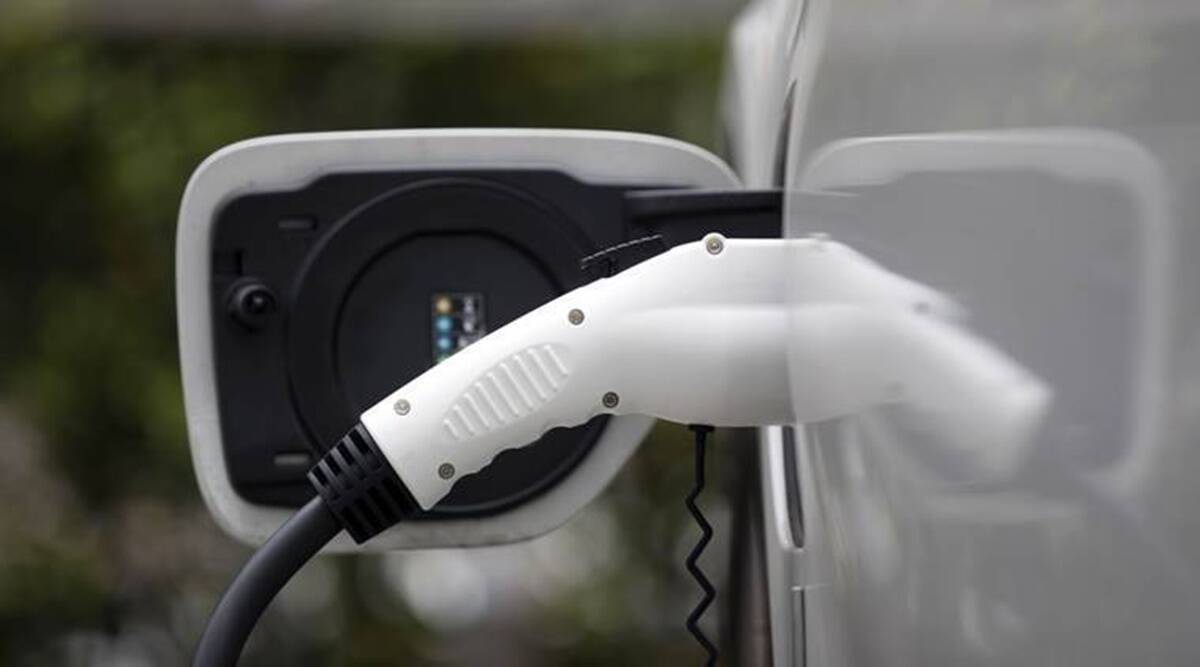 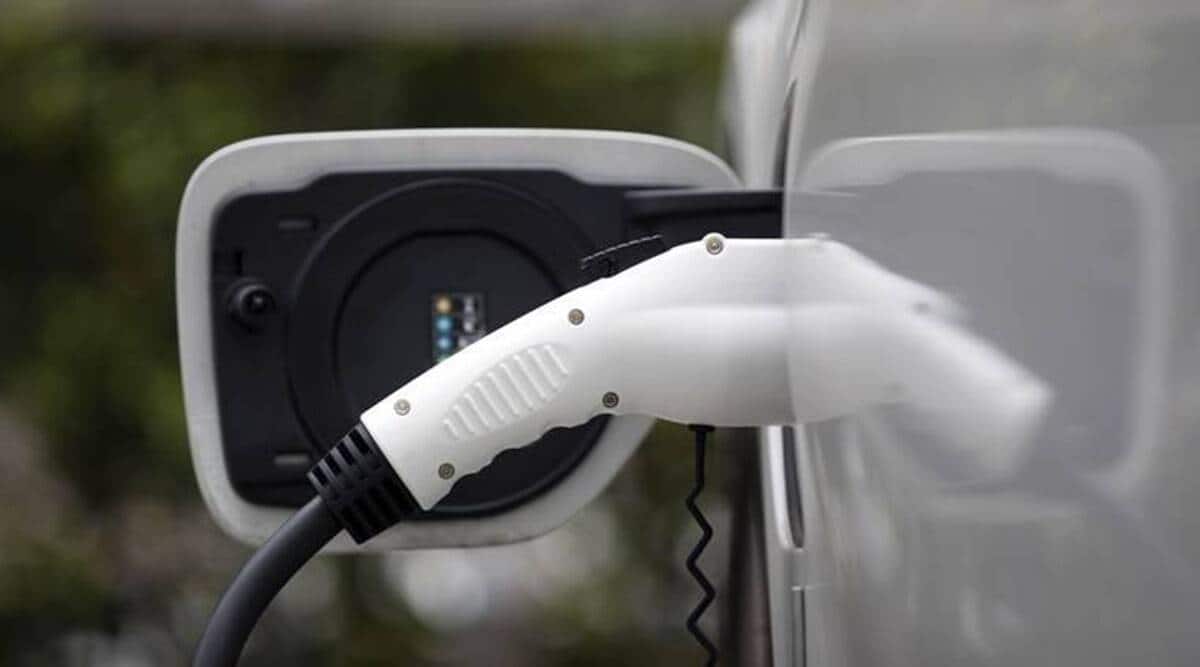 Mahratta Chamber of Commerce Industries and Agriculture (MCCIA) has asked the Maharashtra government to develop the Auto Cluster in Chinchwad as the hub for the electric vehicle industry. Prashant Girbane, director-general of the chamber, said Pune would be an ideal place to emerge as an electric vehicle hub given the already existing thriving automobile industry here.

Maharashtra became the latest state to announce hefty incentives for the electric vehicle industry as it announced a policy last week. The policy proposed to achieve 25 per cent electrification of public transport and last-mile delivery vehicles by 2025 in six targeted urban agglomerations – Mumbai, Pune, Nagpur, Aurangabad, Amravati and Nashik.

Also, around 10 per cent of the existing fuel vehicles would be phased out by electric ones as per the target set by the government. The state government’s policy has both consumer and producer level incentives for the industry.

Given the dynamic nature of the industry, Girbane said a hub can act as the guiding light for the development of the sector. Pune, he pointed out, has both the Automotive Research Association of India (ARAI) as well as the existing ecosystem of the automotive sector. “Also the electronic hub of the chamber would be functional by the end of the year,” he said. Autocluster- a joint venture of the state government and the chamber can also play a very important role in this, he added.

A developed hub can guide, train and also give direction to the emerging electric vehicle Industry. Vendor training, an important part of the sector, can also be conducted here. “The gradual shifting towards electric vehicles would certainly pose a challenge for the existing value chain. Suppliers, vendors would have to tweak their operations and their technology to keep abreast of the changes. As a chamber we are continuing our endeavour by conducting sessions about this,” he said. 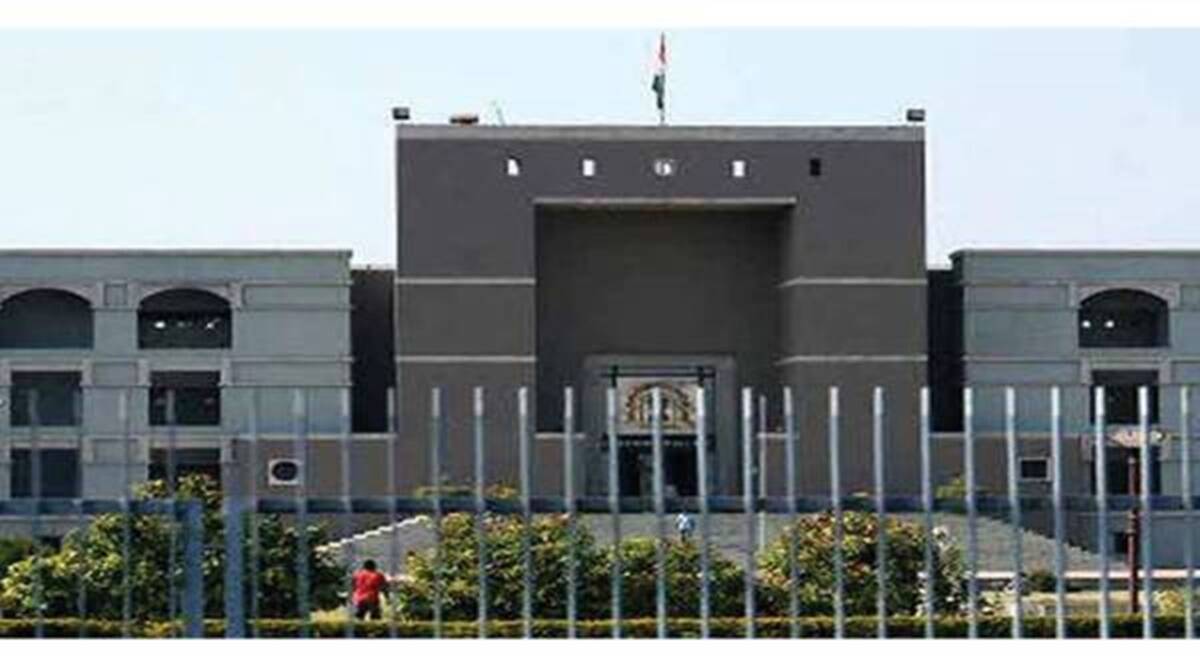 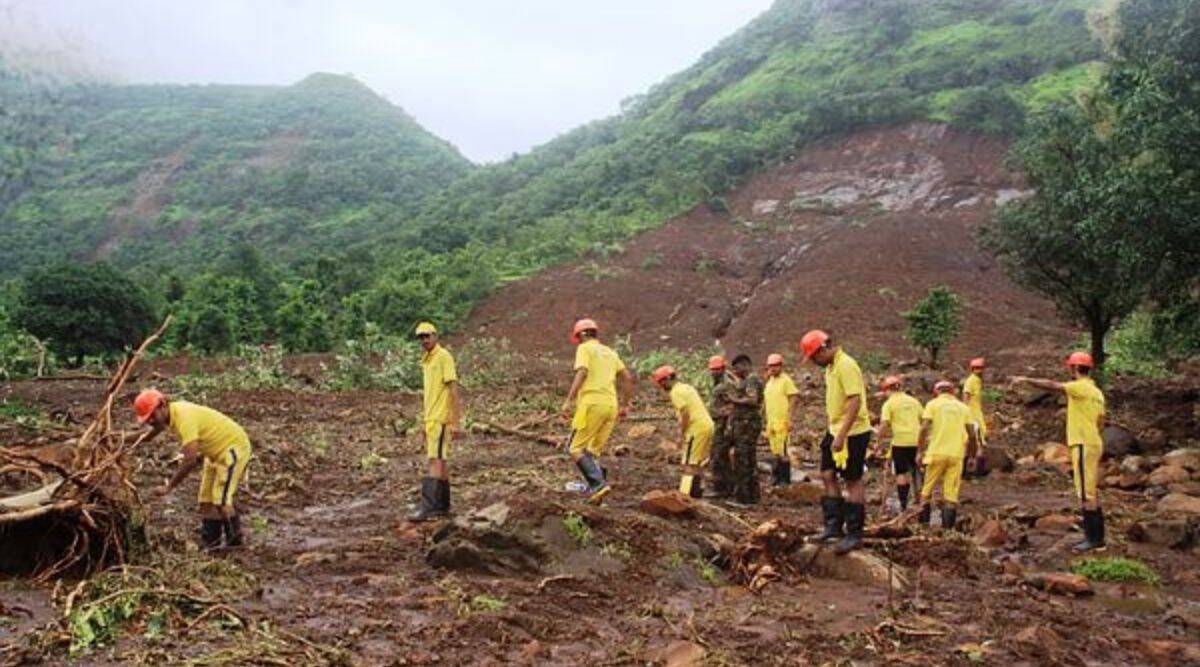 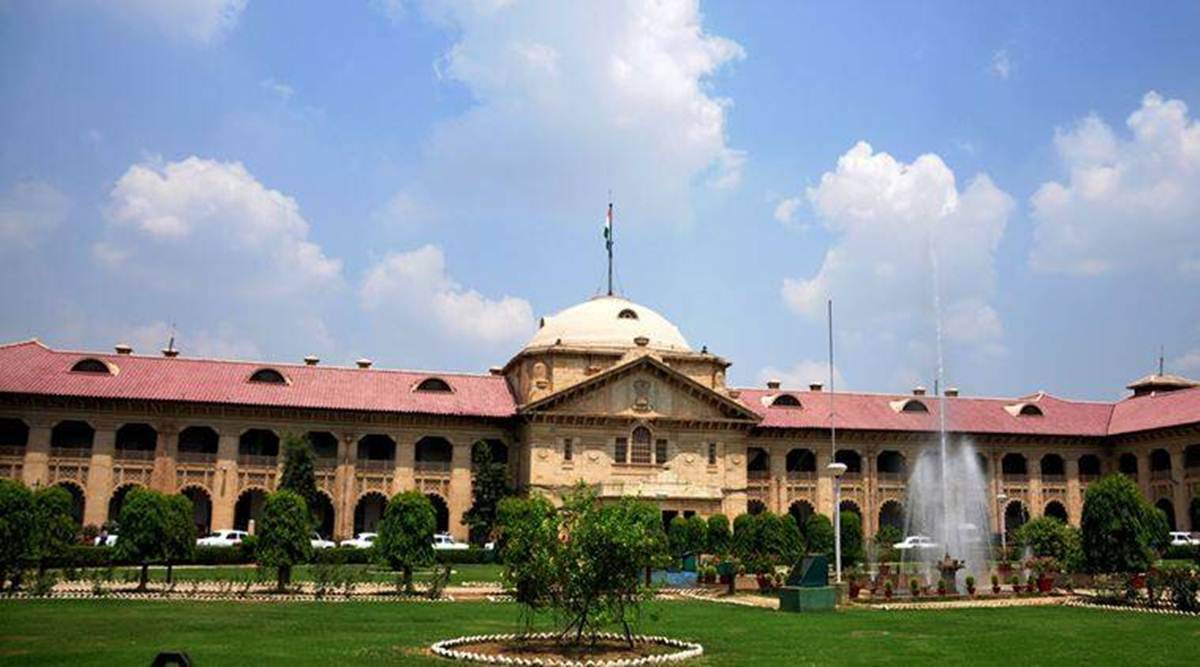