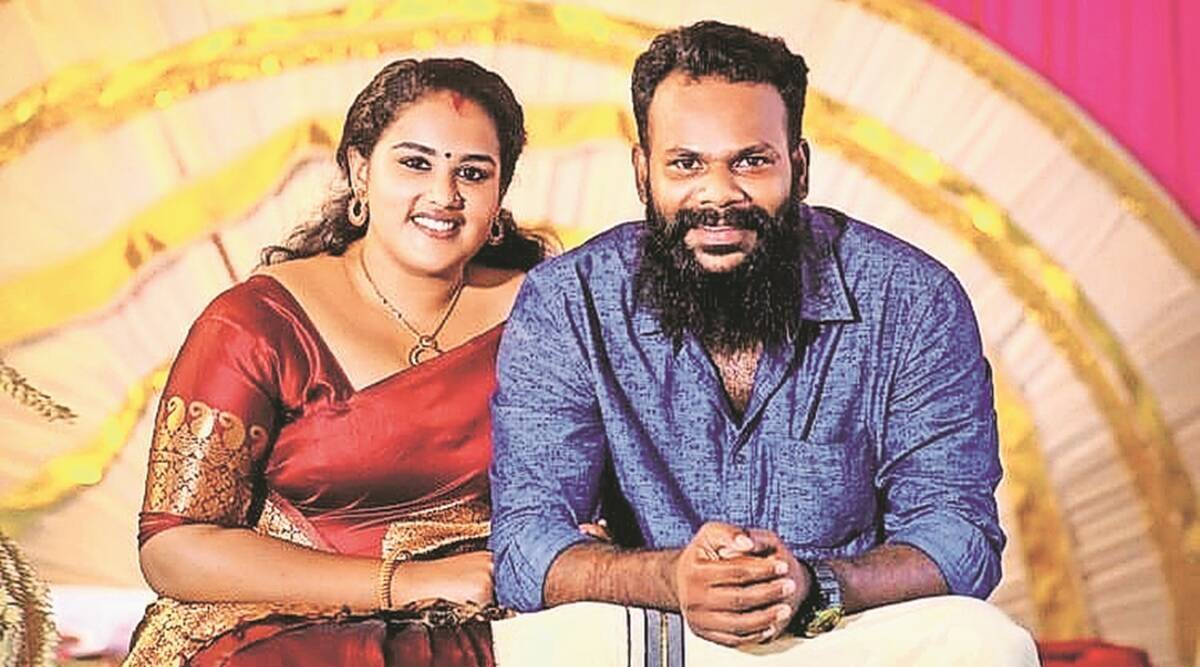 DNA tests on the baby and the couple conducted at the Rajiv Gandhi Centre for Biotechnology (RGCB) yesterday have returned positive, official sources said on Tuesday. 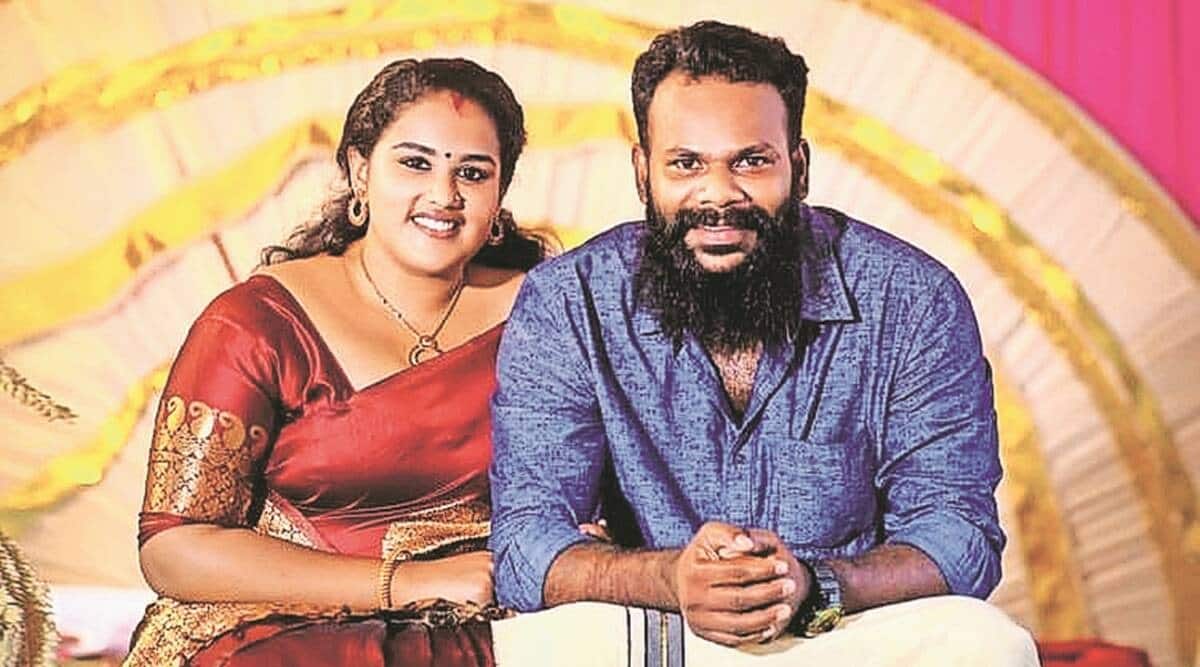 Anupama Chandran and her husband Ajith are biological parents of a baby, whose adoption sparked off a row in Kerala, according to a DNA test report of the couple and the infant.

DNA tests on the baby and the couple conducted at the Rajiv Gandhi Centre for Biotechnology (RGCB) yesterday have returned positive, official sources said on Tuesday.

After being informed about the test result, the couple went to the Nirmala Sishu Bhavan here under the Child Welfare Committee (CWC) to see the baby whom Anupama had last seen when he was just 3 days old.

When she came out of the child care home, Anupama told reporters that she was happy her baby had been brought back, but it was difficult for her to leave him there now after seeing him.

She also broke down while telling reporters that the child was fine and was being well looked after at the care home.

A visibly distressed and tearful Anupama then said that she will respond further after some time, but as the reporters followed her to the vehicle she had arrived in, she stopped and spoke to them again.

She said that she hoped the hearing in the Family Court would be advanced from the earlier date of November 30 and it would hopefully be taken up in the next couple of days.

Once the matter is taken up by the court, I will get back my son soon, she said.

Leader of Opposition in the state assembly V D Satheesan said the entire issue indicates that the CPI(M) in Kerala was obsolete.

He said the state government should clarify what action has been taken against those working in the CWC in connection with the alleged illegal abduction and adoption of Anupama’s child.

What is going on in the Child Welfare Committee should be investigated as the adoption took place even as the mother was searching for her baby, he said.

The one-year-old boy was in the foster care of a couple in Andhra Pradesh and was brought back here on Sunday.

On November 18, the CWC issued an order directing the Kerala State Council for Child Welfare (KSCCW) to bring the child back to Kerala.

A team, led by KSCCW officials and comprising an escort of a Special Juvenile Police unit, received the child from the adoptive parents in Andhra Pradesh on Saturday and brought him back to Kerala. The team reached the Thiruvananthapuram airport on Sunday night.

Anupama (24) and her partner Ajith have been protesting in front of the KSCCW office at Thycaud here for some days, demanding to get her baby back.

The woman’s allegation that her child was forcibly taken away from her by her father, a local CPI(M) leader, triggered a political controversy and the government had announced a departmental probe into the incident.

Anupama had accused her parents of forcibly taking away her new-born child from her soon after its birth a year ago and alleged that though she had complained about it to the police several times since April, they were reluctant to register a case against her family members.

However, the Peroorkkada police here has said a case was registered against six people — her parents, sister, sister’s husband and two of his father’s friends — and that the delay happened as they were awaiting legal opinion.

A family court last month stayed the adoption process of the child and directed the police to submit a detailed report on the matter in a sealed cover.