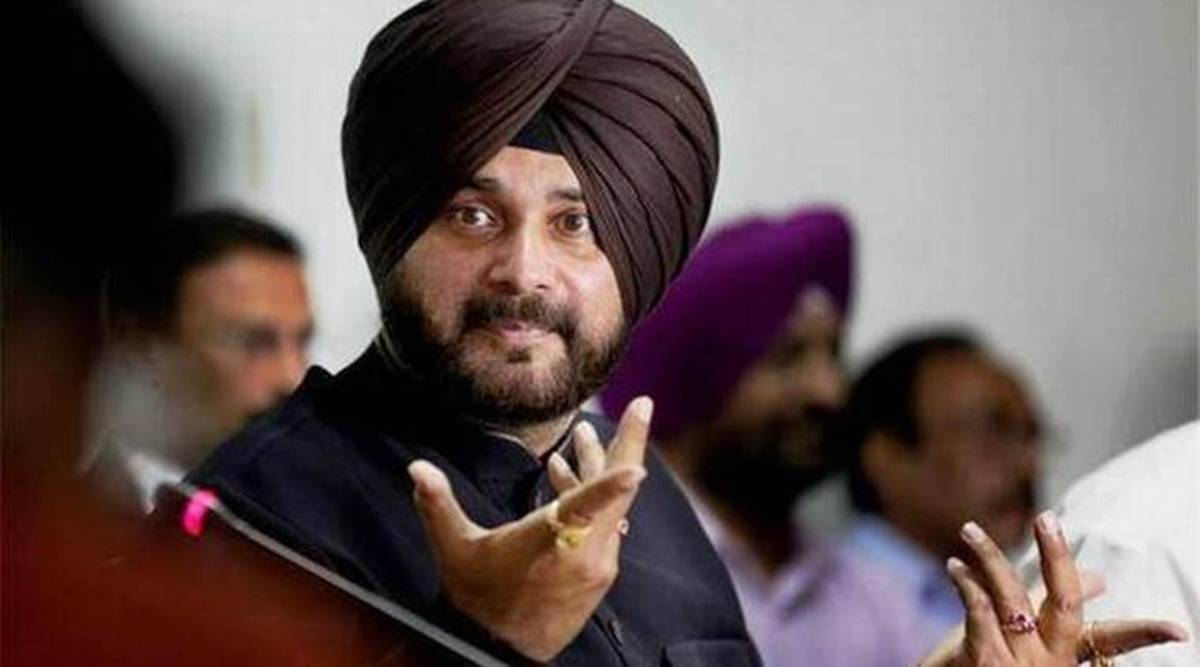 Sidhu has been giving the examples of Tamil Nadu and Telangana to show how states can bankroll development schemes from the revenue generated from liquor and sand mining. PPCC chief Navjot Singh Sidhu again put the spotlight on the precarious state of Punjab’s finances when he called Punjab the “most indebted” in the country in a series of tweets on Monday.

His tweets came days after he lauded Chief Minister Charanjit Singh Channi for his work during the recently concluded assembly session.

Sidhu tweeted, “Today Punjab is the most indebted state in India. Debt accounts for 50% of State GDP. Half of our expenditure is funded by expensive debt. Let’s not derail from real issues to which every Punjabi & party worker demands solution, because there’s #PunjabBeyond2022 #HaqiqatPunjabDi”

The Channi-led government has made a series of people-friendly announcements, including a cut in power tariff, decrease in VAT on fuel, free water for many households and regularisation of 36,000 ad hoc posts, all of which have financial implications. Sidhu has been slamming the government for its populist moves and questioning its source of funds for the slew of schemes announced by the CM in the run up to the assembly elections in 2022.

Seeking transparency in the allocation of funds for various schemes and sops, Sidhu tweeted, “Financial Accountability and Transparency are pillars of Punjab Model. Accountability demands revealing sources of funds at every scheme announcement, whether from income or from more debt. Transparency demands making public state’s fiscal health every month.”

Sidhu has been giving the examples of Tamil Nadu and Telangana to show how states can bankroll development schemes from the revenue generated from liquor and sand mining. He also asked the Punjab government to generate more revenue.

Warning the state government against borrowing any further, he said, “Borrowing is not the way forward! Taxes should not go to settle debt but go back to the people in the form of development. Solution oriented model is to stop theft of State’s resources, fill up public exchequer and create a Welfare State through income generation.”