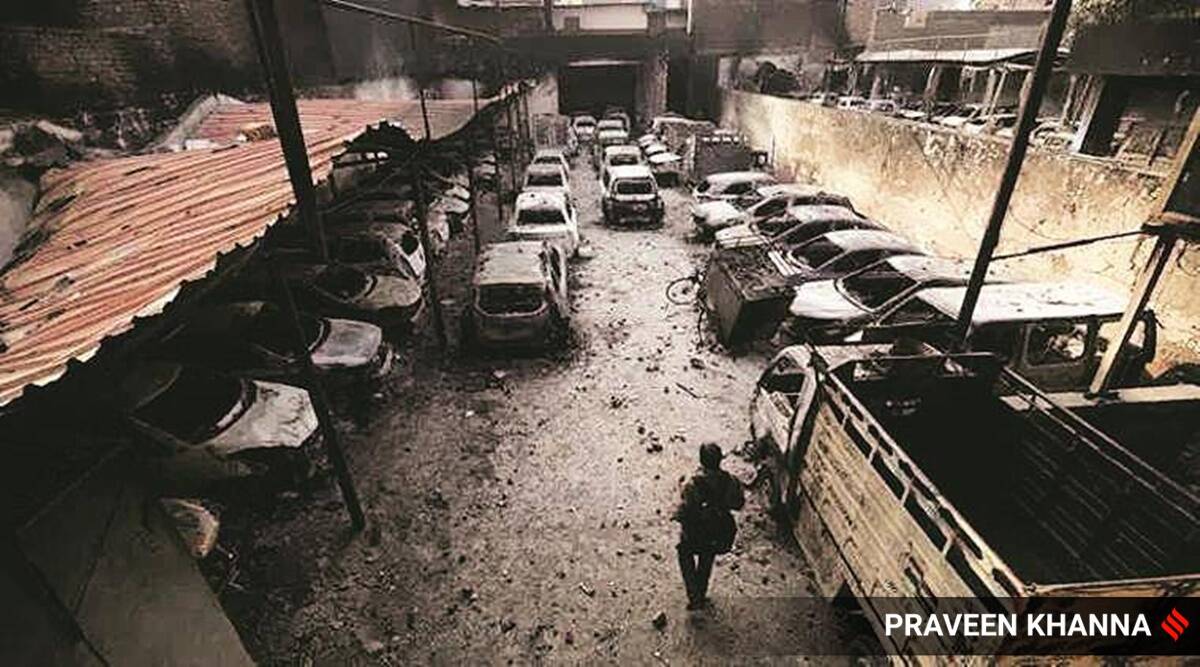 Additional Sessions Judge Amitabh Rawat was hearing multiple applications filed by the accused persons in the case when Khan asked for permission to speak. 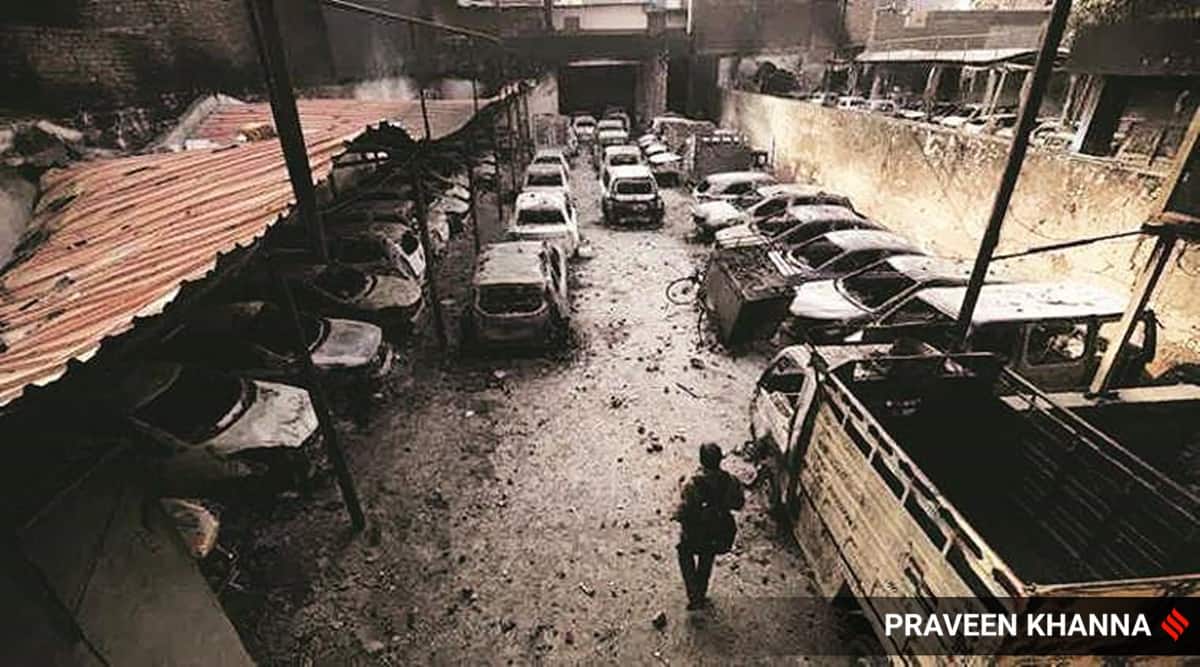 Frustrated over the fact that the court has not yet heard arguments on charge in a Northeast Delhi riots UAPA case, accused Salim Khan told the judge that he is depressed and does not think of anything but death.

Additional Sessions Judge Amitabh Rawat was hearing multiple applications filed by the accused persons in the case when Khan asked for permission to speak. “I am innocent. My family is disturbed. My lawyer said I will be discharged and the hearing is not happening. I want to say a lot. I am really depressed. My life will be wasted,” he told the court.

Khan said his children’s education was at stake and his continued incarceration has taken a toll on his mental health. He said he got to know about the sections under which he was charged months after he was sent to jail: “I am not financially sound to get a high-profile lawyer. It has been 20 months; I am supposed to secure admission for my two daughters. My son has stopped his education. I don’t see anything apart from dying now. I have gone so deep into depression. Please do something so we can come out and attend the trial… I don’t even feel like eating. I am alive because my children are outside.”

ASJ Rawat asked Khan to “think positive” and ask his lawyer to file a discharge application.

During the hearing, Special Public Prosecutor Amit Prasad had apprised the court that Devangana Kalita and Natasha Narwal’s lawyers — accused in the case — had sought nine documents, in an application moved under Section 207 CrPC, and he has no issue providing two sets. The court said several fresh applications were filed and this would take years to reach a conclusion.

As per Section 207, an accused must be supplied a copy of the police report and other documents.

Advocate Rizwan, appearing for former AAP councillor Tahir Hussain, told the court: “It will be difficult to keep filing replies and will take years. Let us club all the deficiencies and pass a common order and general directions.”

The court asked the prosecutor to supply the deficient documents to the accused and only file a reply for documents to which they have objections. “The prosecution should supply them documents instead of filing reply,” the court said.

Rebutting Rizwan’s arguments, Prasad said, “When did you file your 207 (CrPC) application? A general statement has been made and painted with the same brush.”

Rizwan submitted, “It is such a voluminous document. It will take six months to go through.”

Prasad contended, “You are telling me that I am not replying to an application that I have not received… Does the law require the bank data of one accused to be given to another accused? I will not do that until and unless you show me the relevant part.”

Rizwan alleged that it was an incorrect approach on the former’s part.

Rizwan told the court that he was seeing the prosecution objecting to a 207 CrPC application for the first time in his life. ASJ Rawat said, “I have also never seen this. Instead of filing a reply, supply the accused with the documents. Only file reply for those documents which can’t be given with reasons for it. This is to expedite the trial.”

The accused, Athar Khan, also stated that since April he has been requesting permission for books and a copy of the Quran, which was denied by the jail authorities. “They said that it was written in law that reading the Quran was not compulsory when one was in jail and he was asked to read whatever was provided in jail manual,” he told the court.

Pujari had then asked the judge to direct the police to come up with a timeline of the investigation since the chargesheet stated the investigation was continuing it was an ongoing conspiracy. The court said that it will do so after settling the 207 CrPC applications.