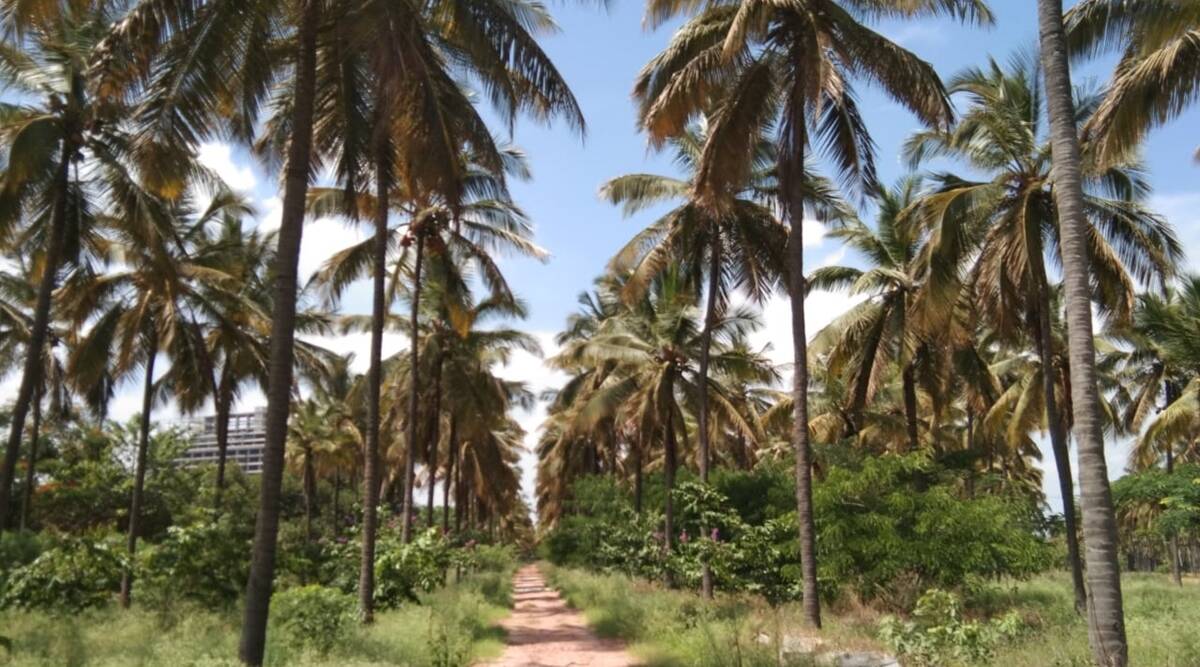 The park, modelled on the iconic Lalbagh, will have 2,120 plant species is aims to expand green cover in Bengaluru as part of Karnataka government's infrastructure overhaul plans for the city. 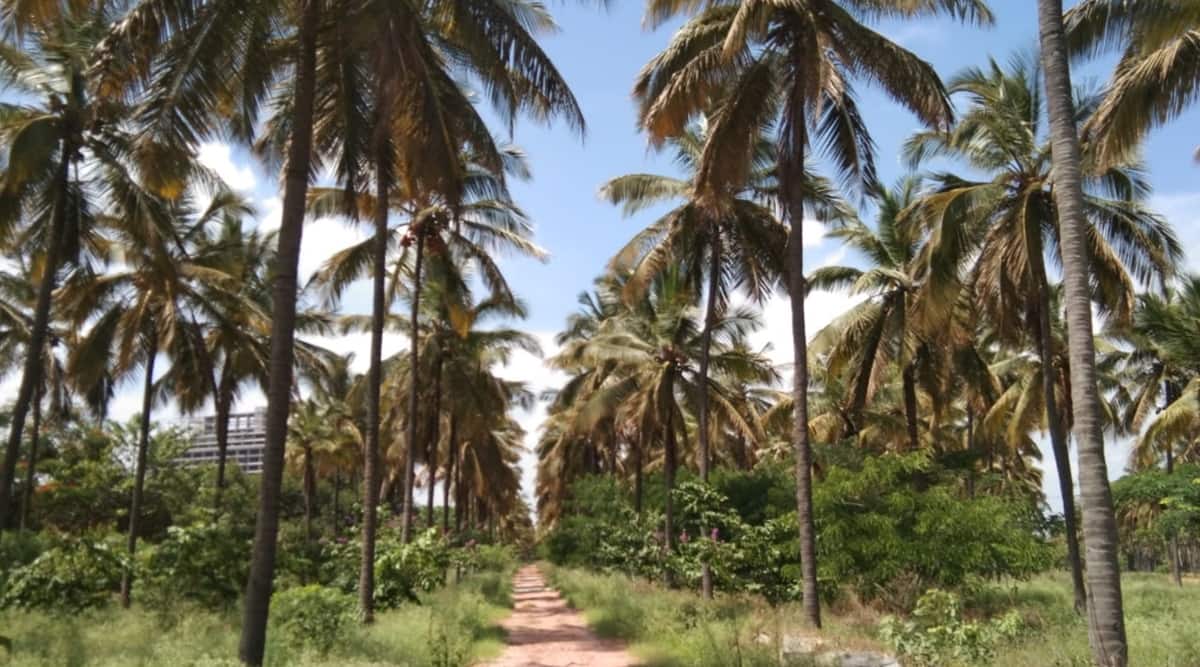 A botanical garden spread over 70 acres in Bengaluru, called East Lalbagh, is likely to be opened for the public soon. The garden located in Kannamangala is one of the four forest-turned-eco parks to be set up as part of ‘Bengaluru Mission 2022’, the Karnataka government’s infrastructure overhaul plan for the city.

The government had earlier granted Rs 5.50 crore for this eco-park, modelled on the iconic Lalbagh botanical garden.

“The park will be home to 2,120 plant species and will be the second in the city after Lalbagh that upholds conservation and biodiversity. Citizens will be able to utilise the park for walking, jogging, and relaxation. Construction work is almost complete,” said forest minister Arvind Limbavali.

Horticulture department officials said that landscaping at the park has been planned using methods such as inter-cropping, multi-storied cropping, and mixed cropping. “More species of medicinal and ornamental plants will also find a space here from now on,” horticulture department joint-director (parks and gardens) Dr M Jagadeesh told Indianexpress.com.

He said that the area has been a coconut garden for years. “Coconut species from at least 15 countries were brought to this former farm in Kannamangala during the tenure of Dr M H Marigowda, considered the father of horticulture in India,” he said.

In a bid to mitigate water shortage, five mini-ponds have been set up to harvest rainwater. The other three similar eco-parks under construction are at Machohalli, Turahalli, and Kadugodi.

“Development works were underway to meet a June-end deadline but the completion is likely to be delayed now due to lockdown restrictions,” a forest department official said.

Earlier, as part of ‘Bengaluru Mission 2022’, CM Yediyurappa had announced setting up four botanical parks in the four corners of the city, on the lines of the iconic Lalbagh Botanical garden. The government had claimed that this was part of their efforts to expand lung space and green cover in the Karnataka capital.

TN reports first Delta plus variant of Covid-19, a nurse from Chennai