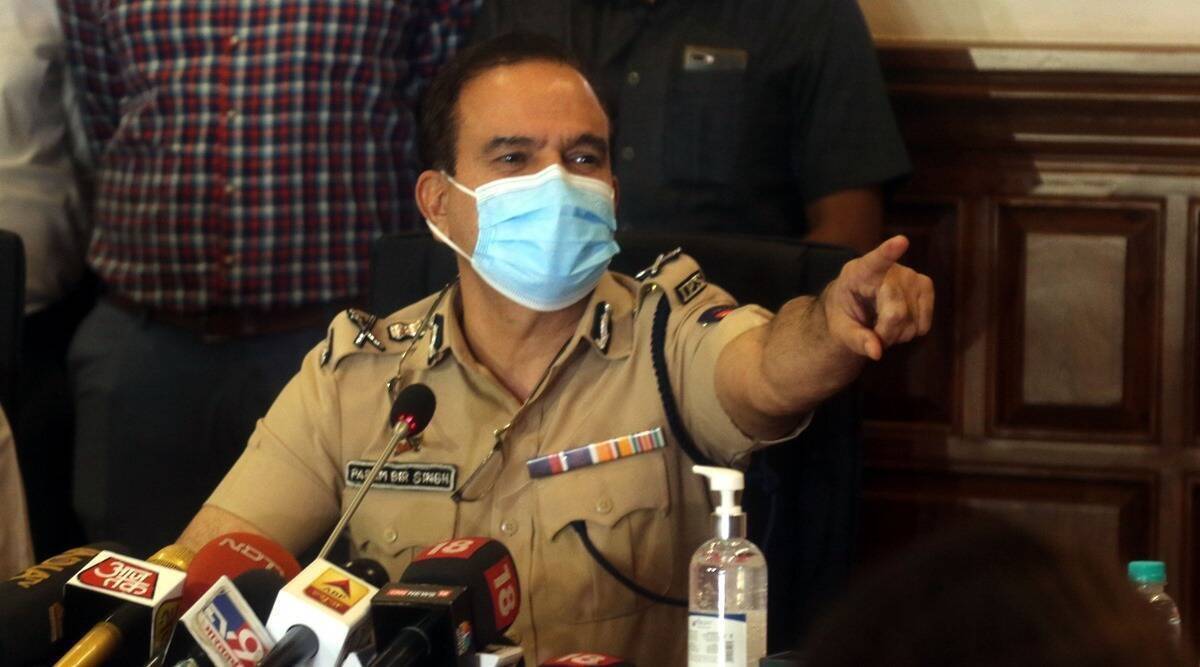 A lower court has allowed ED to record the statement of Waze, who is currently lodged in Taloja jail. The Enforcement Directorate (ED) is likely to record the statement of former Mumbai police commissioner Param Bir Singh and the now-suspended API Sachin Waze in connection with the money laundering case filed by the agency against former Maharashtra home minister Anil Deshmukh.

A lower court has allowed ED to record the statement of Waze, who is currently lodged in Taloja jail. Dismissed from service, Waze is being probed by the NIA for his alleged role in a case related to the bomb scare outside industrialist Mukesh Ambani’s Mumbai residence and the murder of a businessman, Mansukh Hiran.

Singh has already given his statements to the CBI, which is also probing a corruption case against Deshmukh.

In his March 20 letter to Chief Minister Uddhav Thackeray, after he was removed as the Mumbai Police chief, Singh had alleged that Deshmukh had asked police officers, including Waze, to collect Rs 100 crore, including Rs 40-50 crore each month from 1,750 bars and restaurants in Mumbai. The ED registered a case against Deshmukh for allegedly obtaining illegal gratification based on an FIR filed by the CBI in April.

The ED has already issued three summons to Deshmukh, asking him to appear before the agency. Deshmukh, however, skipped all summons, first, citing the Covid-19 pandemic and later, his petition in the Supreme Court to stop any coercive action from the agency. The petition is yet to be heard by the top court.

The ED, which arrested Deshmukh’s private secretary Sanjeev Palande and private assistant Kundan Shinde, has said more than Rs 4 crore, collected from bar owners between December 2020 and February 2021, was routed to Deshmukh’s charitable trust in Nagpur through four shell companies in Delhi.