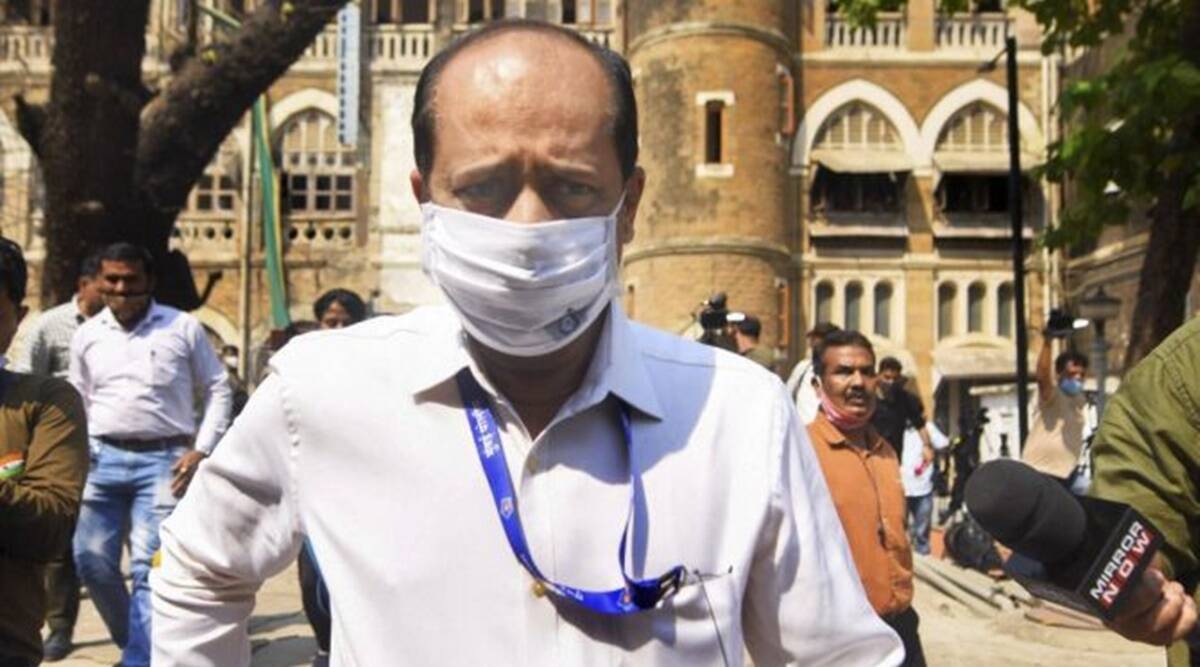 Sachin Waze, who was arrested in the Antilia security scare case, is currently in the custody of Mumbai Police in an extortion case. The Mumbai Police on Tuesday claimed before a court that Sachin Waze was being used as a “puppet” in an attempt to sabotage its probe, while it opposed an Enforcement Directorate (ED) plea seeking access to the dismissed cop to record his statement. The court rejected the ED’s plea.

Waze, who was arrested in the Antilia security scare case, is currently in the custody of Mumbai Police in an extortion case. The ED had sought access to Waze for a few hours stating that it will be recording his statement while he is in the custody of the police in their premises. The ED told the court that former Home Minister Anil Deshmukh, who is Waze’s co-accused in the money-laundering case, is currently in its custody till November 12 and Waze’s statement is required to be taken for further probe of the minister. It said it wants to confront him with documents and evidence collected so far.

Special public prosecutor Shekhar Jagtap told the court that the ED’s plea amounted to ‘interference’ with its probe. He argued that the plea was not maintainable and there was no such provision under law.

“They (ED) are trying to sabotage our probe. Their so-called accused (Waze) is a puppet in their hands. Whomsoever they want to show as accused in the future, he is being used for that purpose,” Jagtap told the court.

Waze has not been arrested by the ED so far but his statement was recorded multiple times at Taloja jail. In its chargesheet filed earlier this year, Waze has been named as an accused and his statement where he is alleging that he collected money from bar owners on the instructions of Deshmukh, has been annexed to it.

Jagtap told the court that Waze is currently in the legal and physical control of its investigating officer and any untoward incident would be his responsibility, even if ED is given access to him for a few hours. Jagtap also said that the ED had failed to make any ground for why accessing him was urgent. He also referred to his health condition stating that he had recently undergone a cardiac surgery and the police had been permitted to take his custody only after taking the opinion of the hospital. “If something goes wrong, the direct responsibility will be that of the investigating officer. While our probe is on, giving anyone access to him can make him hostile, it will sabotage our investigation,” Jagtap said.

Special public prosecutor Sanjana Sharma representing ED said that the Mumbai police should only argue on the plea and not make such allegations against the central agency.