A video of the incident shows an accused hitting the man and trying to cut off his beard even as he tries to evade the blows. 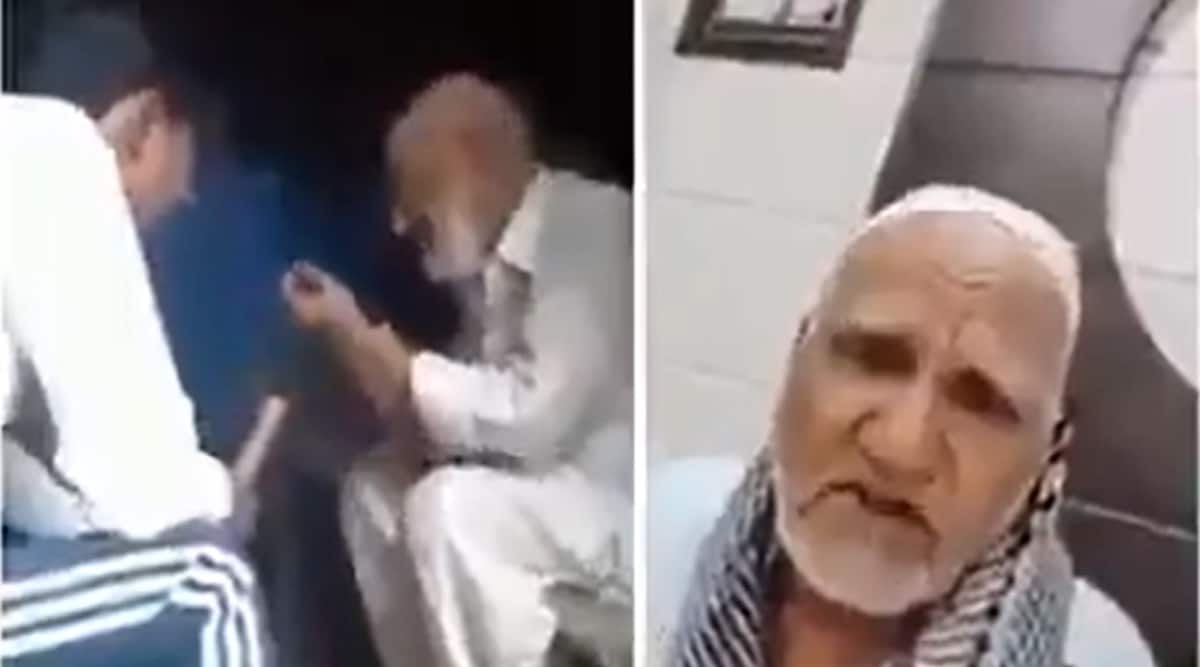 An elderly Muslim man was allegedly attacked by at least two people and forced to chant ‘Jai Shri Ram’ in Ghaziabad’s Loni.

According to police, a video of the incident, which took place on June 5, was uploaded on social media a few days ago, in which a man can be seen being beaten up by at least two accused. The victim was later identified as Abdul Samad Saifi, a resident of Bulandshahr travelling to Loni, who alleged that he was targeted because of his religion.

“It was brought to our notice that a video is had been circulated in which an elderly man was assaulted. An FIR in connection with the incident has already been filed and one main accused has already been arrested. We are questioning the local residents in the area and other steps will also be taken,” said Atul Kumar Sonkar, CO Loni.

The video shows a man hitting Saifi and trying to cut off his beard even as he tries to evade the blows. The accused in the video has been identified as Pravesh Gujjar, a resident of Ghaziabad. The police, at present, are investigating if he has any prior criminal history.

The victim later released a video describing his ordeal. “I was travelling in an autorickshaw near the border when I was abducted by the two men who sat ahead of me. They took me to a jungle area, which was abandoned, and began hitting me. I kept begging them to leave and I was chanting a prayer. They asked me if I was taking Allah’s name and they told me to chant ‘Jai Shri Ram’ repeatedly. They hit my back with hunters and kept insisting that I should say ‘Jai Shri Ram’,” said Saifi in a video.

He added, “They hit me so much that I could not bear the pain, They brought a pair of scissors and cut off my beard. I was fearing for my life.”

In the video, the victim alleged that there were five people involved in the assault. The police have identified one accused who has been arrested. The contents of the video is being investigated, said an official. 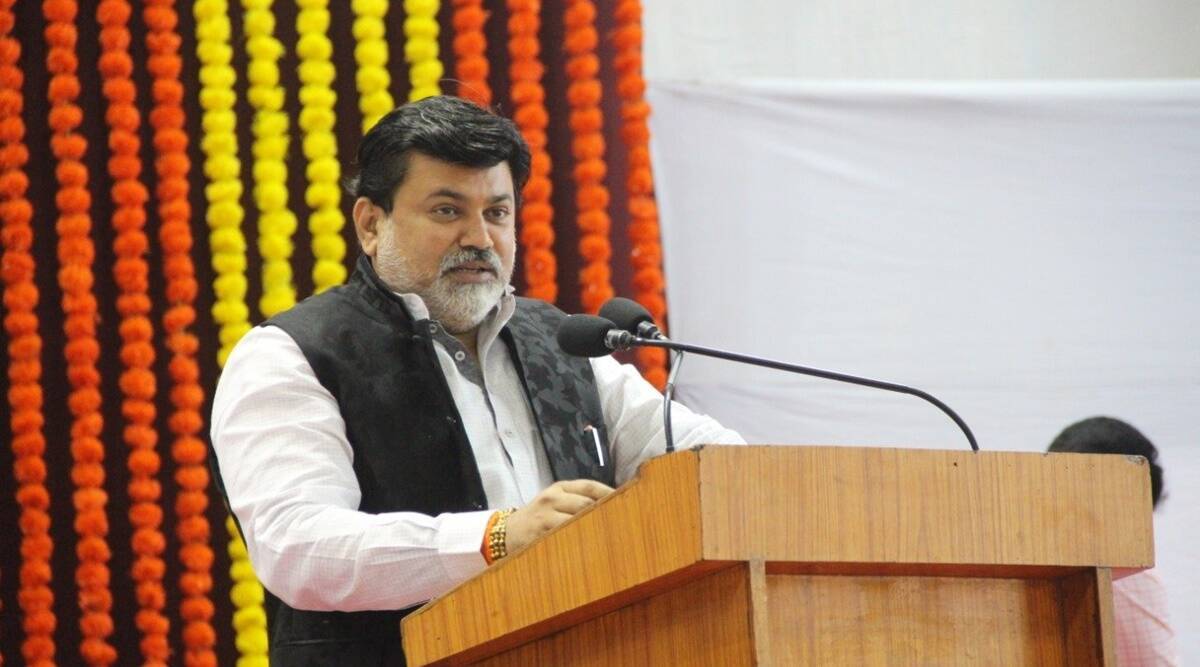 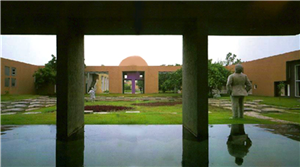 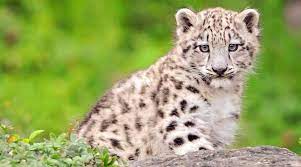