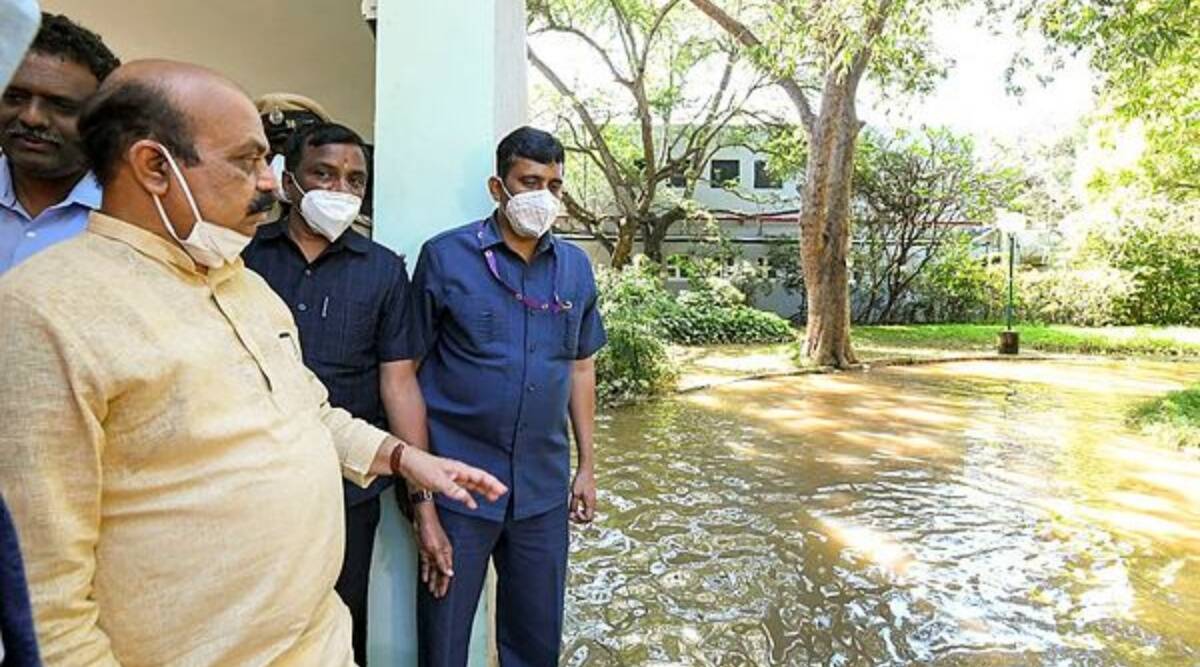 “The width of the rajakaluves need to be widened from the present 8-10 feet to 30 feet. Necessary measures would be taken for smooth flow of flood waters in the rajakaluves,” Chief Minister Basavaraj Bommai said. 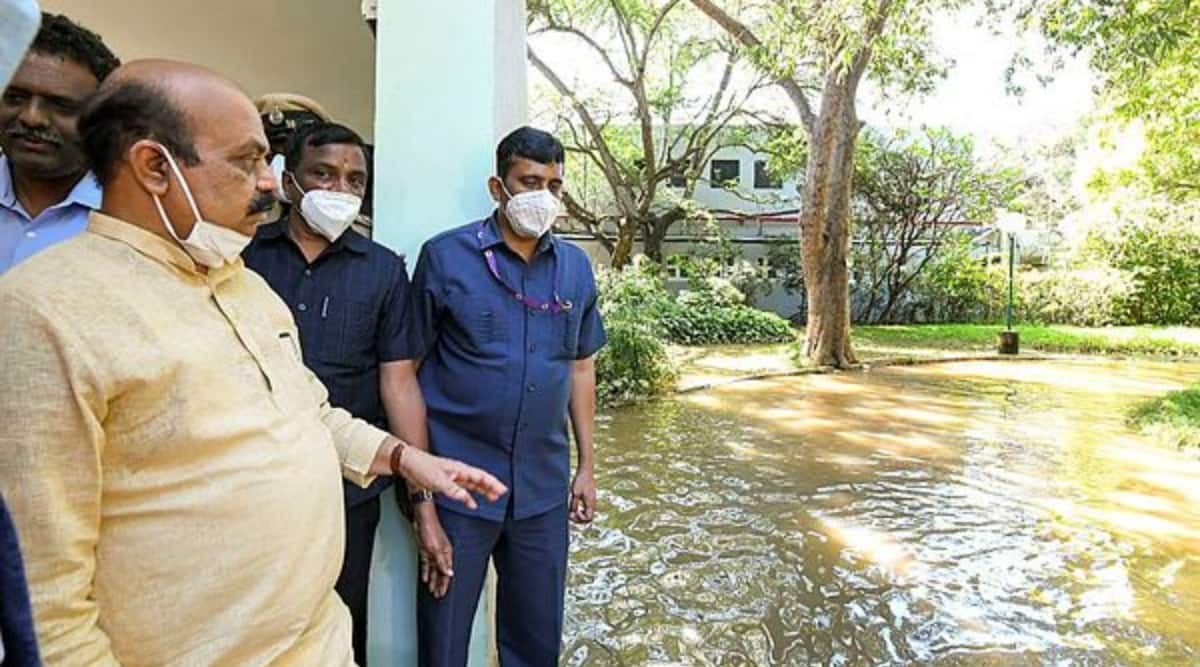 With many parts in Bengaluru north affected due to water logging and floods, Chief Minister Basavaraj Bommai, who visited several places, said encroachments on lakes and drains have led to the flooding.

After visiting Kendriya Vihar apartment in Yelahanka, Manyata Tech Park in Nagawara and Jawaharlal Nehru Centre For Advanced Scientific Research (JNCASR) in Jakkur, he said the heavy rains is one of the factors but lake encroachment and rajakaluve (Sewage drains) encroachment led the disaster.

“The problem had its source at Yelahanka lake which is connected to 11 more lakes upstream. The heavy rains led to the lakes to overflow to Yelahanka lake which has two narrow rajakaluves which are choked at many places or have been encroached,” the Chief Minister said.

He added, “The continuous rains in the last three days filled Yelahanka lake and it started overflowing. Flood water inundated the houses in surrounding areas and Kendriya Vihar apartment complex. Water has submerged the basement of the apartment upto 4-5 feet.”

Work to widen 50 km of rajakaluves had already been taken up and it had been decided to take up widening of 50 km more, he said. “The width of the rajakaluves need to be widened from the present 8-10 feet to 30 feet. Necessary measures would be taken for smooth flow of flood waters in the rajakaluves,” he said.

There are 603 people residing in Kendriya Vihar apartment complex. Necessary drainage system would be provided for the complex to drain out the flood waters. The National Highways Authority of India would also be approached to get necessary clearance to take up the works as the drains pass under the highway.