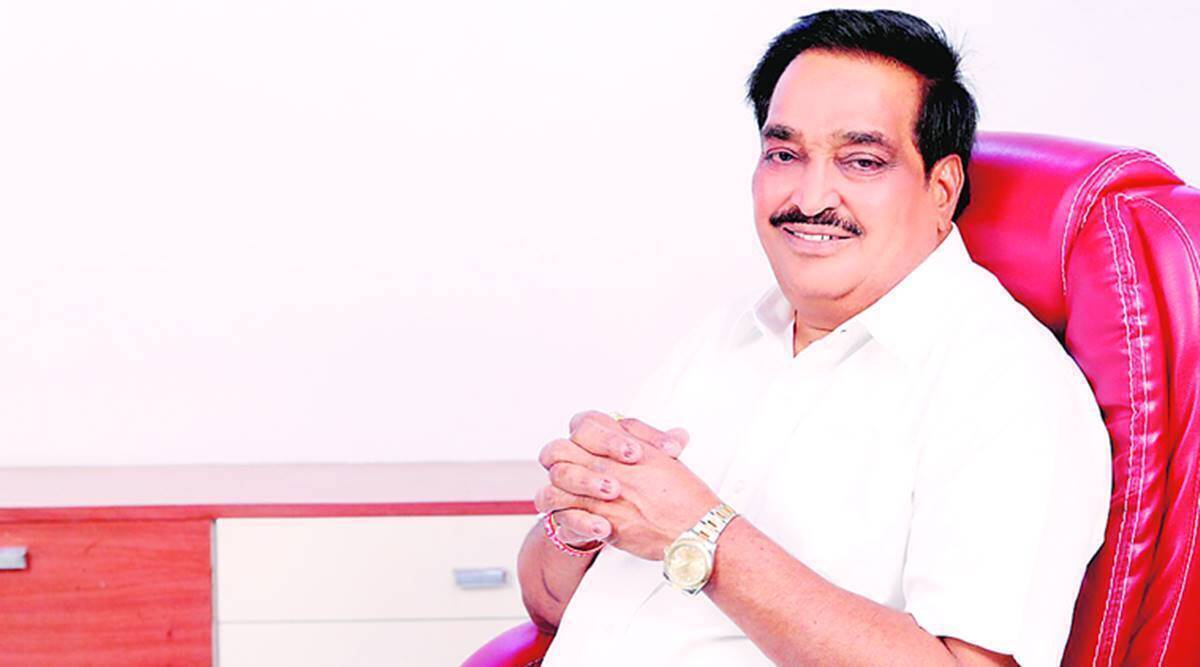 The BJP president also spoke about other political decisions taken by the party in Gujarat which party workers are keen to emulate in other states. BJP state president CR Paatil on Saturday said that even angry voters cast their ballot in favour of the saffron party as they tend to look at the persona of Prime Minister Narendra Modi and forgive the mistakes committed by the party or its leaders.

Pointing out that BJP changed the entire Vijay Rupani government in Gujarat “despite zero complaints” against those in power. “Our new government has come, new ministers have come. People across the country were surprised. This is Gujarat and the workers of BJP accepted this big change. Those who were changed, there were no complaints against them. Those who were changed, were fully capable. But still he party made a decision and people (in power) left their positions with smiling faces and are today guiding those who have newly assumed power,” he said.

The BJP president also spoke about other political decisions taken by the party in Gujarat which party workers are keen to emulate in other states.

“Those above the age of 60 were not given tickets to contest corporation, district or taluka panchayat polls. Decision was also taken to not give tickets to those who were winning since the last three times. These were people who could have won a fourth time and with bigger margins. But they left their seats to ensure that new leadership comes to the fore.  The workers of BJP from other parts of the country are now wanting to learn from their counterparts in Gujarat on how this organisation and processes are leading to good (electoral) results,” he said addressing a gathering largely consisting of party workers.

“In the elections for various cooperatives, BJP won 103 of the 104 institutions. It is our leaders who head most of the milk cooperatives, sugar factories, district banks, APMCs, Kheti Banks,” he said.