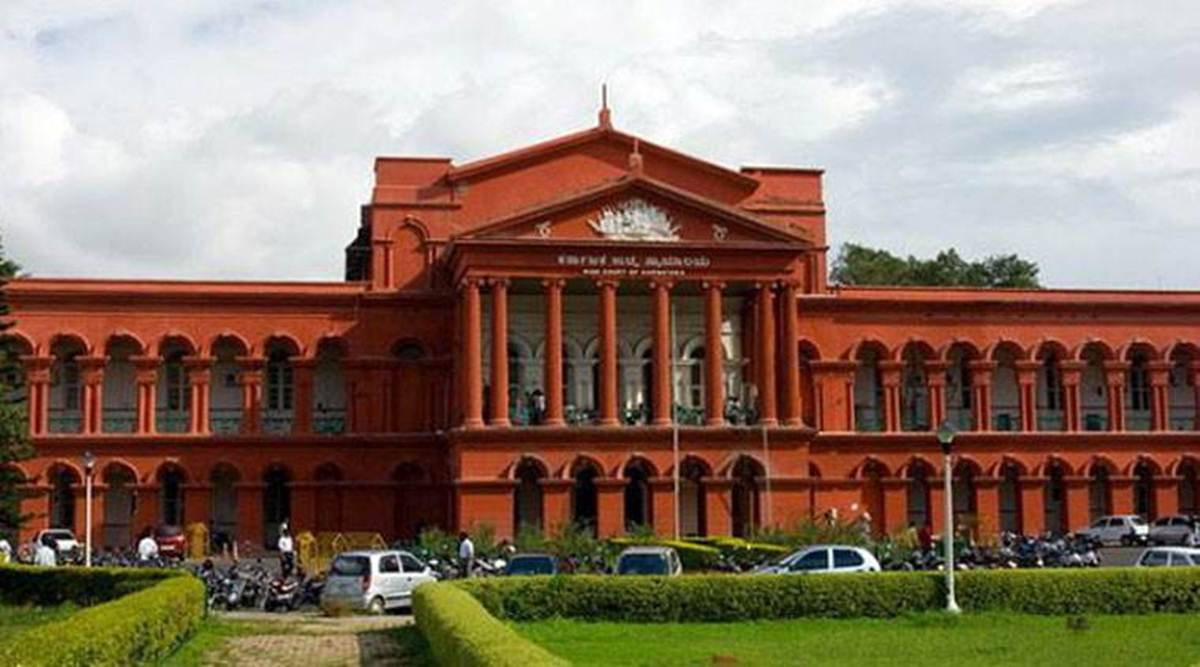 There have been at least 12 arrests so far and the CID is likely to file dozens of cases on charges of forgery, impersonation and hoodwinking of courts over the coming days, based on records maintained by the registrar of the small causes court. The modus operandi is simple — and yet, audacious.

A nexus of operators creates fake documents and claims ownership to prime property. Then, a case is filed in the small causes court, which deals with civil matters, for eviction of a fictitious tenant named by the fake owner. Once a favourable decree is obtained, it is used to try and forcibly evict the legal owner.

So far, 118 cases have been unearthed in Bengaluru, where “fake decrees” were obtained by the nexus including a former public prosecutor and at least six lawyers, in an investigation conducted by the CID after the racket came to the notice of the Karnataka High Court last year.

There have been at least 12 arrests so far and the CID is likely to file dozens of cases on charges of forgery, impersonation and hoodwinking of courts over the coming days, based on records maintained by the registrar of the small causes court.

The racket came to light in November 2020 when the High Court was hearing a case filed by a private firm, Shah Harilal Bikabai and Company, against its eviction from a 100×56 sq ft property in North Bengaluru in 2018 using a small causes court decree. The firm told the High Court that it had been in possession of the land since 1954.

The High Court found that within a few days of the filing of the eviction case in the small causes court, the fake owners and tenants claimed to have reached a compromise on the eviction timeline. The fake owners obtained a decree for eviction — under police protection — and started efforts to evict the actual occupant.

The company approached the High Court after a police complaint filed in August 2020 failed to stop the eviction process. On November 4, 2020, a single-judge High Court bench of Justice Krishna Dixit noted that the eviction suit was filed in the small causes court on April 26, 2018. “…strangely, a compromise decree has been obtained on 31.05.2018, absolutely without any explanation for this rocket speed, even when the ink on the pleadings had not yet dried up,” the High Court stated.

Crucially, the High Court also asked the registrar of the small causes court “to institute a police investigation in this serious matter and cause a domestic enquiry against the suspect officials of the court, since fraud, forgery and fabrication ordinarily do not happen without the involvement of insiders”.

In the same month, the registrar filed a police complaint. But the probe picked up speed only after the case was handed over to the CID by the state government. On June 26 this year, Justice Dixit said that despite “the enormity of the scam that has been perpetrated by forging the court records and fabricating the seals of the sub-registrars and other offices”, there was “no progress worth mentioning”.

Subsequently, a Division Bench of the High Court headed by then Chief Justice Abhay Sreenivas Oka converted the case into a PIL and began monitoring the CID probe. According to High Court recordings, the CID presented a report on August 17 stating that notices had been issued to revenue officials to “furnish records of suit properties involved in 71 small cause cases”.

During the hearing, the Division Bench also ordered for bar associations to be made parties to the case on account of investigations leading to the alleged roles of advocates. Records show that a former public prosecutor has filed for anticipatory bail in the case after at least three advocates were granted this relief.

Small causes courts are established by states to adjudicate civil matters of small value in a summary manner. In the Shah Harilal Bikabai case, records reveal that several persons linked to the small causes court decree have also claimed to be linked to other properties in Bengaluru — either as holders of General Power of Attorney (GPA), land claimant, or fake tenant.

For instance, a person identified as Sendil Kumar claimed to be the GPA holder of B Mani, the alleged fake landowner. Kumar, records show, is involved in as many 22 small cause suits for eviction either as claimant or tenant. Arun, the alleged fake tenant in the Shah Harilal Bikabai case, is also claimant or tenant in as many as 31 small causes court cases for eviction.

Records show that such cases were “settled” within a period of as little as two days to a maximum of six months.

“Word had spread in the real estate sector that a group of operatives was capable of evicting land holders in disputed properties by using underhand methods. The group would get a percentage of the value of a property from those who sought its services or use fake decrees to obtain money from those in possession of disputed property,” sources said.

“Many people had sought the services of this group,” they said.