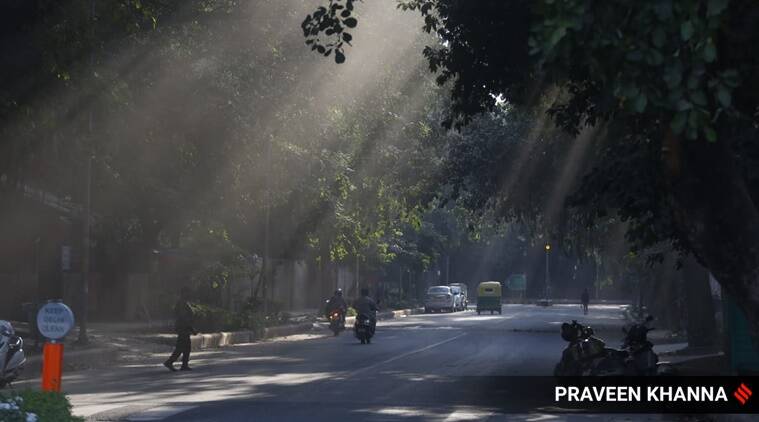 The air quality index remained in the ‘severe’ category on Saturday and stood at a figure of 437, marginally better than the 462 recorded on Friday, according to the Central Pollution Control Board (CPCB) bulletin. 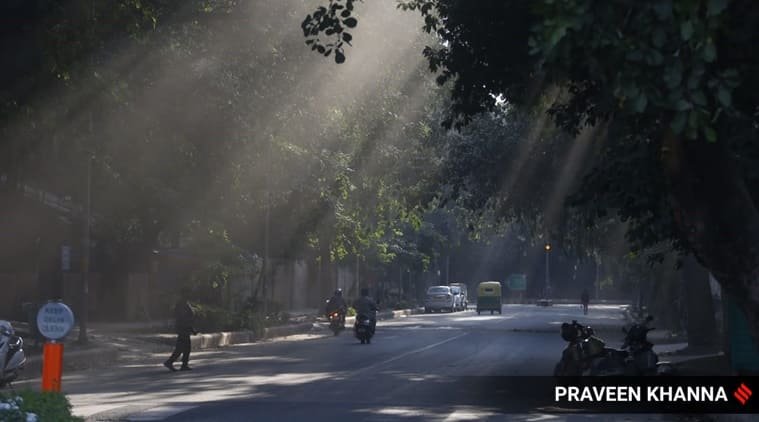 The contribution of crop residue burning to PM 2.5 levels in Delhi peaked on Saturday at 41%, the highest recorded this season, according to the SAFAR forecasting system.

The air quality index remained in the ‘severe’ category on Saturday and stood at a figure of 437, marginally better than the 462 recorded on Friday, according to the Central Pollution Control Board (CPCB) bulletin. The main pollutants were PM 2.5 and PM 10.

The share of stubble burning to PM 2.5 levels has been climbing steadily over the past few days, with an increase in instances of stubble burning and a change in the wind direction to northwest. The effective fire count was 5,159 on Saturday, up from 3,299 on Friday. This fire count, of over 5,000, is the highest figure so far, as per the SAFAR system.

Gufran Beig, founder project director, SAFAR, said that an increase in local wind speed had brought the 24-hour average PM 2.5 level to 256 µg/m3 at 6 pm on Saturday. This figure is lower than 435 µg/m3 at 6 pm on Friday. PM 2.5 levels however remain in the ‘severe’ category and any further drop is unlikely due to a high contribution from crop residue burning, he said.

Officials at the Delhi Pollution Control Committee (DPCC) said the wind speed had picked up a little between 11 am and 2 pm, leading to a slight fall in PM 10 and PM 2.5 levels. But calm conditions returned in the evening, a senior official said. Some DPCC stations were recording a wind speed of around 3 km/hour and less in the evening, which is considered calm, he said.

PM 2.5 levels tend to decrease in the afternoon since heating up of the environment can cause vertical movement of the pollutants, which begin to move upwards, the DPCC official said.

The SAFAR forecasting system indicates that the air quality is likely to improve to reach the upper end of the ‘very poor’ category since winds have been getting stronger. The India Meteorological Department had predicted strong winds for Saturday and Sunday. The Air Quality Early Warning System for Delhi indicates that the wind direction is going to continue to be from the northwest direction of Delhi on November 7 and 8, making it favourable for the transport of pollutants from crop residue burning.