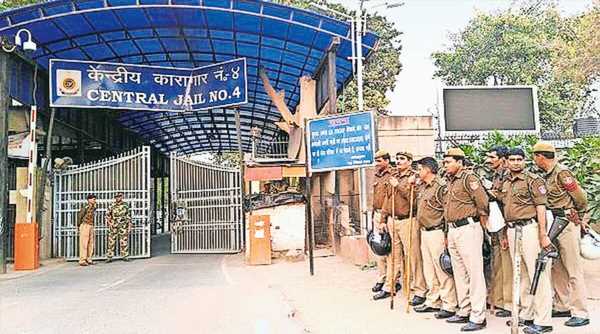 It is suspected that five inmates from Tihar and Mandoli jails might escape in the coming week. Prison authorities received inputs in this regard, which they have shared with the Delhi Armed Police so security arrangements inside jails can be bolstered. 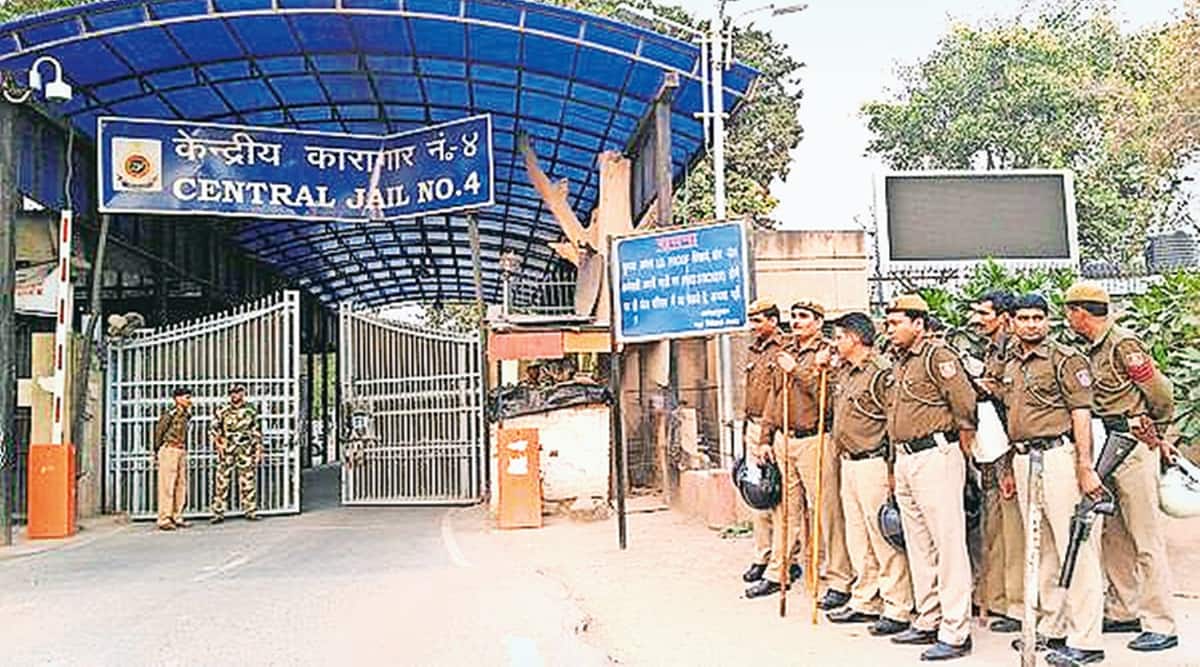 A security alert from agencies this week about five inmates trying to break out of jails has put Delhi Prisons authorities and police on high alert, The Indian Express has learnt.

It is suspected that five inmates from Tihar and Mandoli jails might escape in the coming week. Prison authorities received inputs in this regard, which they have shared with the Delhi Armed Police so security arrangements inside jails can be bolstered.

According to jail officials, all five inmates are local gangsters involved in multiple cases of robbery, murder, extortion, etc, and inputs suggest they might try to break out with help from their gang members.

Authorities have increased deployment around the cells and are monitoring the security through CCTVs round the clock. “We have informed Delhi Police and CRPF security personnel to help secure all jails,” confirmed a senior jail officer.

Four of the inmates are lodged in Tihar jail, and the fifth is in Mandoli. Movement of other inmates has been restricted around their cells and the jail officials are conducting regular checks to see if inmates aren’t using phones or breaching security norms.

“It is also suspected that these inmates might try to go to the hospital or have a court appearance, where their associates could attack security personnel. We are trying to avoid such an incident. Delhi Armed Police — Third Battalion officials will help us. The movement of these inmates will be restricted for some time,” said the officer.

Sandeep Goel, Director General (Delhi Prisons), refused to comment on the issue, calling it a “security matter”. However, a senior officer from the Delhi Armed Police confirmed the alert: “We received the names of five inmates and are doing everything we can. The arrangements inside jails are good and we believe that no such incident will take place.”

The inputs came days after gangster Jitender Gogi was shot dead by two armed assailants inside Rohini court, where he was guarded by teams of the Third Battalion and Counter Intelligence. The Special Cell later arrested two men, one of whom works for gangster Tillu Tajpuriya, who is lodged in Mandoli Jail. Interrogation revealed that the murder was planned from inside Mandoli and Tillu was in touch with the accused from his prison cell.

Security inside jails has been a challenge, with gangsters such as Naveen Bali, Tillu Tajpuriya and associates of Gogi allegedly using phones from inside prison to hatch conspiracies and run extortion rackets.

After Gogi’s murder, Goel had released an order suggesting that “maximum alert” be maintained inside all jails to prevent any assault between Gogi and Tillu gang members. “Proper security should be kept while carrying inmates of these gangs to court, hospitals or for any other cause outside the prison… any unnecessary movement of such inmates inside or outside jail must be avoided,” reads the order.

The DG has also asked superintendents to inspect jails at “odd hours” and to make “discreet efforts” to collect information from other inmates to prevent such fights.