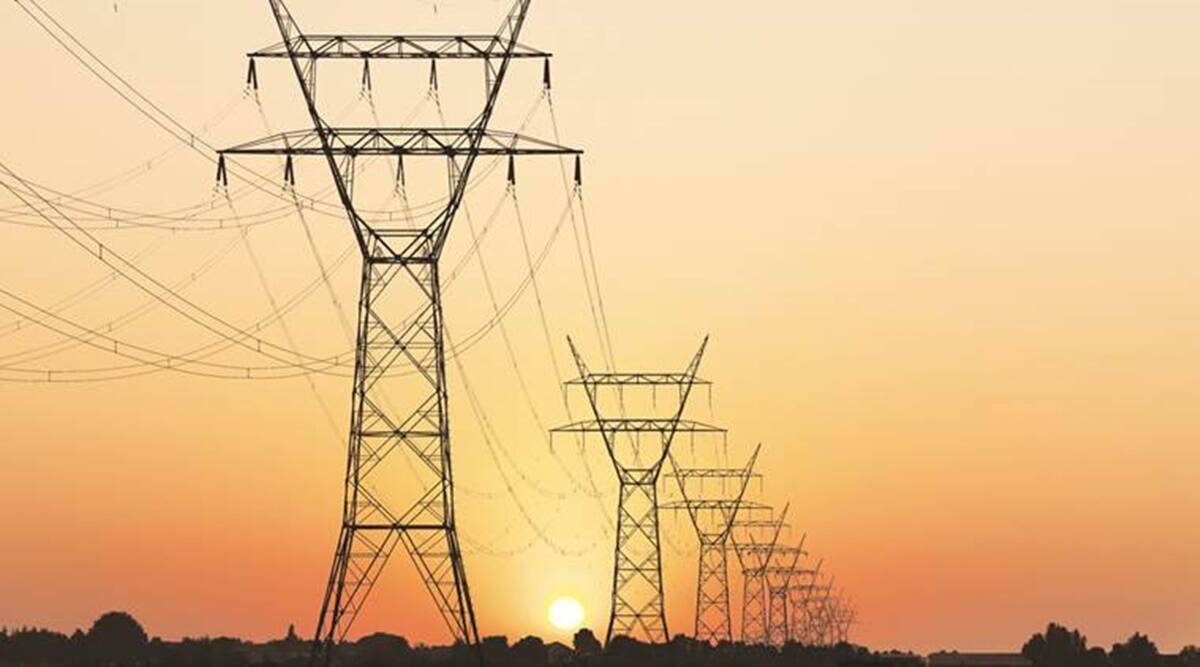 These reactions came after PSPCL issued notices to three power producers to cancel five PPAs signed with them. POWER EXPERTS and the Opposition have accused the Punjab government and Punjab State Power Corporation Limited (PSPCL) of doing nothing to terminate the Power Purchase Agreements (PPAs) with private producers in the state, and instead focusing on government and semi-government owned ventures outside it, which are not the centre of controversy.

These reactions came after PSPCL issued notices to three power producers to cancel five PPAs signed with them. The notices have been issued to Damodar Valley Corporation, Paragati Power Corporation Limited and Meja Urga Nigam Limited. PSPCL has cited non-approval of PPAs by the Punjab State Electricity Regulatory Commission (PSERC) as a reason for termination of these agreements.

Around 885 MW power is purchased from the Durgapur, Ragunathpur and Bokaro plants of the Damodar Valley Corporation, Pragati in Bawana, near Delhi and Meja Urja in Uttar Pradesh. The ostensible reason for non-approval of the PPAs by PSERC is that the cost of purchase of power from these companies is higher than the cost at which it can be purchased from the power grid and open market.

Speaking to The Indian Express, Padamjit Singh, a former chief engineer with Punjab State Electricity Board (PSEB) and an expert on issues related to power purchase, said that instead of focusing on PPAs signed with government or semi-government entities like the ones whose PPAs are sought to be terminated, it should focus on the private power producers in Punjab who are fleecing the state government.

“Damodar Valley Corporation is a joint venture between West Bengal, Jharkhand and the central government, Pragati Power is a gas fired plant which was set up by Delhi government for providing power to Delhi and Meja Urja is a joint venture between the Uttar Pradesh government and the Centre. While the cost of purchasing power from them may indeed be high, especially after the immense hike in gas prices, there is no element of fleecing the state exchequer associated with them,” he added.

Padamjit Singh further said that it is the independent power producers in Punjab who have been under scrutiny for lopsided PPAs signed with them due to political reasons. “The worst offender has been the Talwandi Sabo plant. Even at the peak of summer, not more than two units of the plant have been functional. One other power plant was not even super critical when the PPA was signed with the company. Thus, PSPCL needs to focus on these issues and do something about it,” he said.

Leader of Opposition Harpal Singh Cheema said that the Punjab government was trying to fool the people by going after government-owned power plants and doing nothing about the private power producers who have been in the eye of the storm. “The people and finances of the state are suffering because of the PPAs signed with private producers by the previous Akali government. PSPCL and Punjab government should not try to pull a fast one on the residents of the state by going after someone else and creating a hype over the termination of PPAs,” he said.

Cheema said it is the PPAs signed with Rajpura Thermal Plant, Talwandi Sabo Power Project and Goindwal Sahib Power Plant which need to be terminated as was promised by the Congress in the run-up to the 2017 polls. “Former chief minister Capt Amarinder Singh had promised to bring a white paper on the power issue. He did not do so for reasons best known to him. I am sure that white paper has been prepared by the department and is lying with new Chief Minister Charanjit Singh Channi who now holds the power portfolio. He should make it public without any delay,’ he said.

Amarinder had stated earlier this month, while he was still in office, that PPAs with all private power producers cannot be cancelled as this would have legal ramifications. He had referred to the PPA with Damodar valley Corporation as being re-negotiated to bring down the price of power being sold to the state.