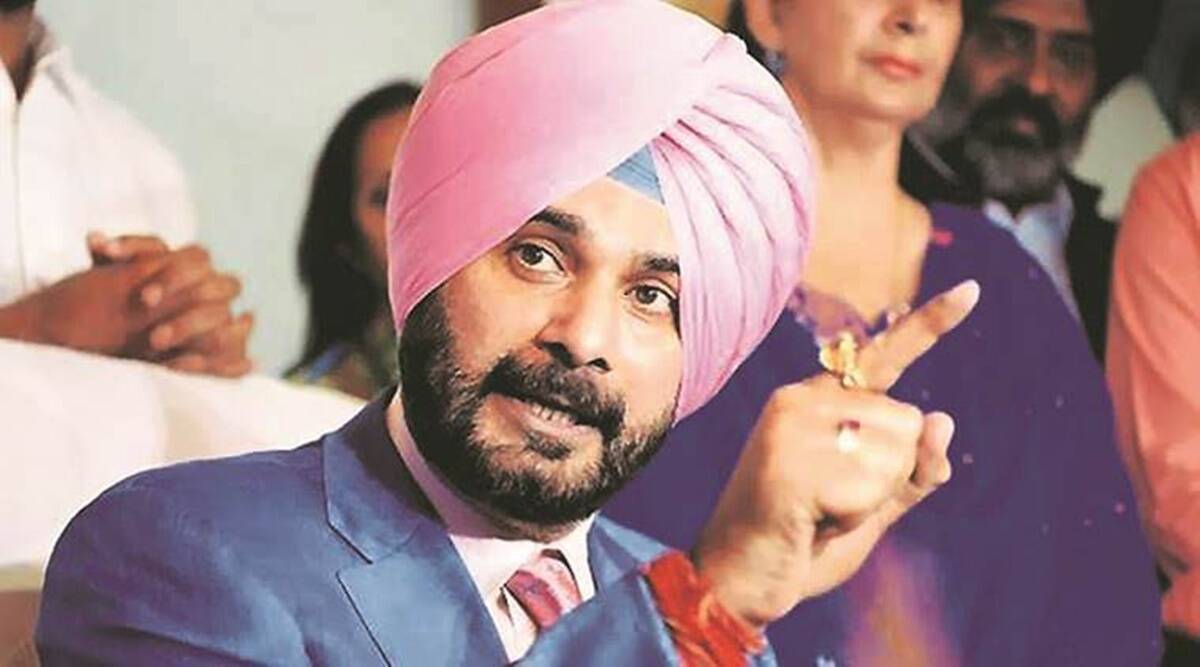 In July 2016, he resigned from his Rajya Sabha membership and two months later quit the Bharatiya Janata Party (BJP) citing Punjab to be his priority. On Tuesday, he quit as Punjab Pradesh Congress Committee president. 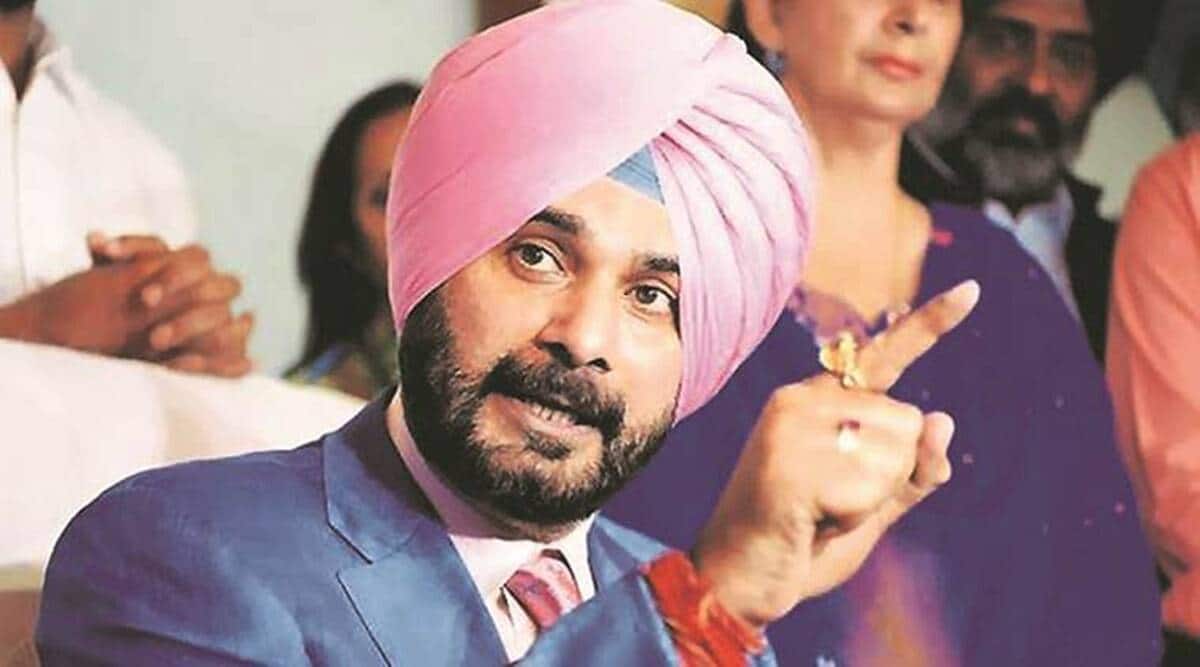 The wheel has turned a full circle for cricketer-turned-politician Navjot Singh Sidhu. Five years back, in July 2016, he resigned from his Rajya Sabha membership and two months later quit the Bharatiya Janata Party (BJP) citing Punjab to be his priority. On Tuesday, he quit as Punjab Pradesh Congress Committee president.

Today, the former three-time Amritsar Lok Sabha MP stands at another important junction of his 17-year-old political career. Having taken on and defeated politically the tallest Congress leader in Punjab and two-time chief minister, Capt Amarinder Singh, Sidhu has once again raised the banner of ‘Punjab first’. And having succeeded in overthrowing Capt Amarinder, he has now taken on the new Chief Minister Charanjit Singh Channi on the same principles and issues.

The challenge that Navjot Singh Sidhu had mounted on the leadership of Capt Amarinder did not happen overnight. The intervening four and a half years that he has been in Congress, including the one and a half years that he spent as a cabinet minister, from March 2017 to July 2019, Sidhu was constantly at loggerheads with Capt Amarinder, leaping from one confrontation to another.

Before Sidhu joined the Congress in January 2017, barely a month before Punjab went to assembly polls in the month of February, he had given indications that he would prefer to charter a new course in the polity of Punjab. He floated the Awaaz-e-Punjab Manch in September 2016 with like-minded politicians including former Indian national hockey team Captain, Pargat Singh. 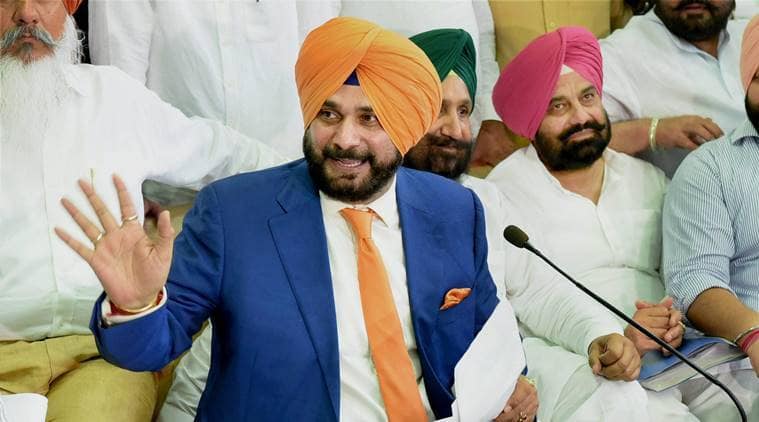 It was during the launch of this forum that Sidhu, then barely four months away from joining Congress, declared that Captain Amarinder Singh and the ruling Badal clan were two sides of one coin.

The 57-year-old Patiala born and educated Navjot Singh Sidhu had everything going for him in BJP till the time he fell foul with then deputy chief minister Sukhbir Singh Badal and his brother-in-law, Bikram Singh Majithia. The latter, a powerful political figure in Majithia, a part of the Amritsar parliamentary constituency represented by Sidhu, did not take kindly to the increasingly shining persona of Sidhu. 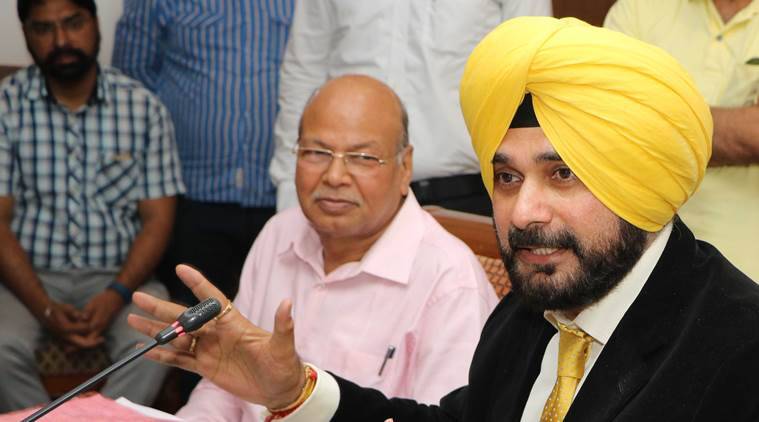 In his interview to The Indian Express, Sidhu said that he had been offered the best possible allurements by the BJP high command with the rider that he stay away from Punjab and thus out of sight of the Badal clan. “I quit the Rajya Sabha seat. Who does that? I turned down the offer to be made the Information and Broadcasting Minister. Because I refused to abandon Punjab,” he said.

Sidhu, who spent three decades under the shadow of a road rage case dating back to 1988, having been acquitted by a lower court, convicted by the high court and then finally let off with a fine by the apex court in 2018, reached the pinnacle of popularity in Punjab with the opening of the Kartarpur Corridor. And the events that led to it caused even deeper fissures between him and Capt Amarinder.

The famous ‘hug’ of Sidhu and the Pakistan Army Chief of Staff General Qamar Javed Bajwa in August 2018, when attending the swearing-in ceremony of his cricketing days’ friend, Imran Khan, as the Prime Minister of Pakistan, was also a catalyst. But the real reason was the sudden popularity of Sidhu in rural Punjab and among devout Sikhs after the announcement by Pakistan that the long-awaited Kartarpur Corridor to the Gurdwara dedicated to Guru Nanak Dev just across the border would be opened.

The acrimony resulted in Sidhu’s famous statement, in December 2018, saying Capt Amarinder was an Army Captain and his Captain was Rahul Gandhi. Thereafter there was a rapid downslide in the relations between the two with Sidhu taking on a fellow cabinet Minister, Bharat Bhushan Ashu, in February 2019 over an alleged building ‘scam’ and eventually being stripped off his portfolio of Local Bodies, Tourism and Culture by Capt Amarinder Singh in June 2019.

The battle lines were clearly drawn when Sidhu refused to take over the new portfolio of Power and Renewable Energy Minister and chose to resign from the cabinet in July 2019. After having remained silent for a long period of time, during which, Sidhu says, he was contemplating his next course of action and drawing up his plan for the future, he mounted a well-thought challenge through social media through a series of tweets beginning Baisakhi day in 2021. 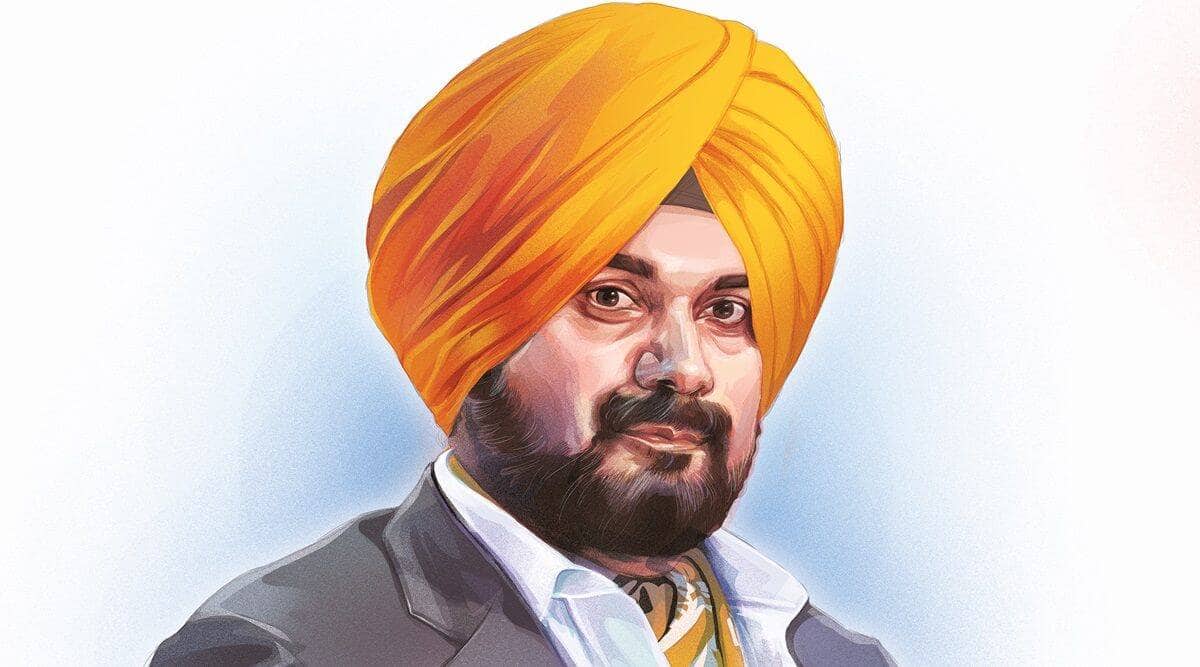 Sidhu chose to attack Capt Amarinder over the rapidly building perception in public spheres that the Congress government in Punjab has gone soft on the Badals in cases relating to the desecration of Guru Granth Sahib in Punjab in 2015 and the police firing which took place on those protesting against the sacrilege, leaving two people dead.

The issue had already been simmering within the Punjab Congress for long with several cabinet ministers and Congress MLAs openly taking on their own government over inaction in the sacrilege and police firing cases.

Another grouse among the Congressmen, which Sidhu capitalised upon, pertained to the allegation that Capt Amarinder had done precious little to curtail the power that the Akalis still enjoyed in Punjab despite having been reduced to their lowest ever tally in Vidhan Sabha in 2017 and the ‘stranglehold’ of bureaucracy over the state which left the Congress MLAs marginalised.

With assembly elections now barely four months away, both, Sidhu has again dug in his heels. And this time he wants the ‘tainted’ ministers and officials who have links to the old Amarinder regime to go.

When he was interviewed in June by this reporter. Sidhu, sitting in his house in Patiala, next to the famous Baradari gardens which were laid under Capt Amarinder’s great grandfather, Maharaja Rajinder Singh, looked relaxed. “If you fulfil the agenda I am seeking for Punjab I will walk behind you. If you don’t, then I will take it to the people…. I will get that power from them” he said not leaving much to the imagination.

As the events of the past 24 hours have shown. He is still doing the same three months and one Chief Minister later.