The bike rider escaped unhurt and the police are trying to track the car. 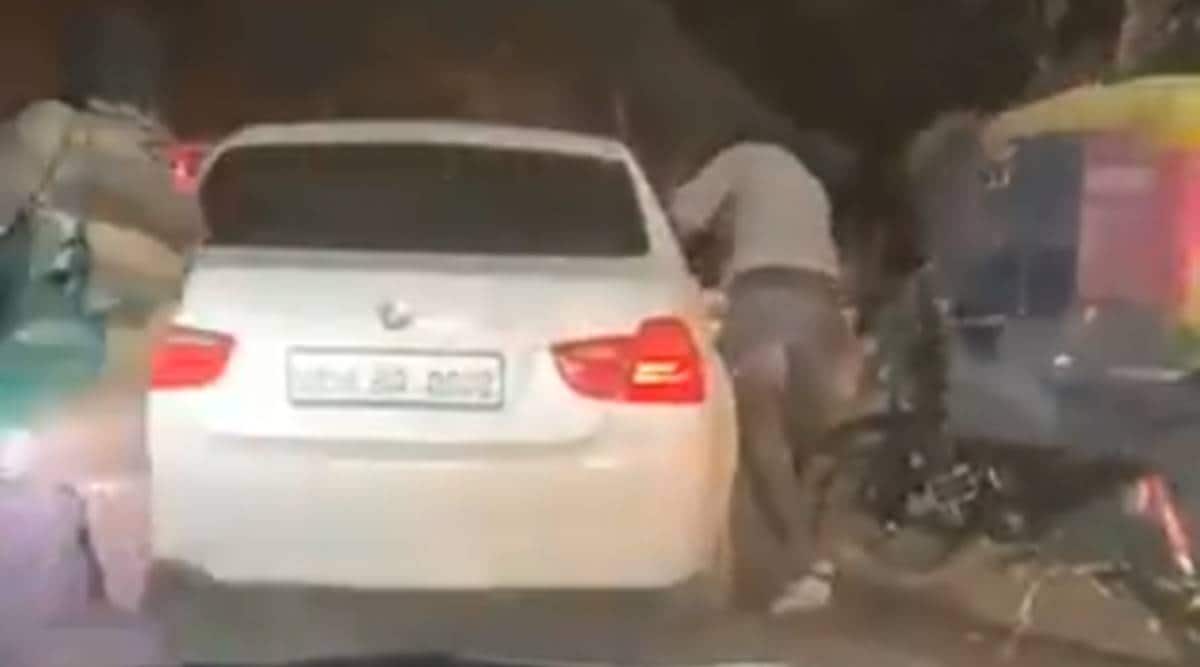 An occupant of a BMW car fired a shot at a bike rider in Ghaziabad on Wednesday. The bike rider escaped unhurt and the police are trying to track the car. The incident was caught on camera and its video is now going viral.

In the video, the bike rider can be seen confronting the occupants of the BMW after the car allegedly hit his vehicle. Following the argument, one of the occupants of the BMW fired at the bike rider but he escaped unhurt. The video was shot by commuters from another car who are then heard telling the rider that they have been trailing the BMW for an hour. The car driver further told that the BMW had allegedly flouted traffic rules and that the police were already chasing the vehicle.

“Trying to trace the vehicle. FIR being registered. Action being taken. They’ll be arrested soon and sent to jail,” a police official was quoted as saying by news agency ANI. 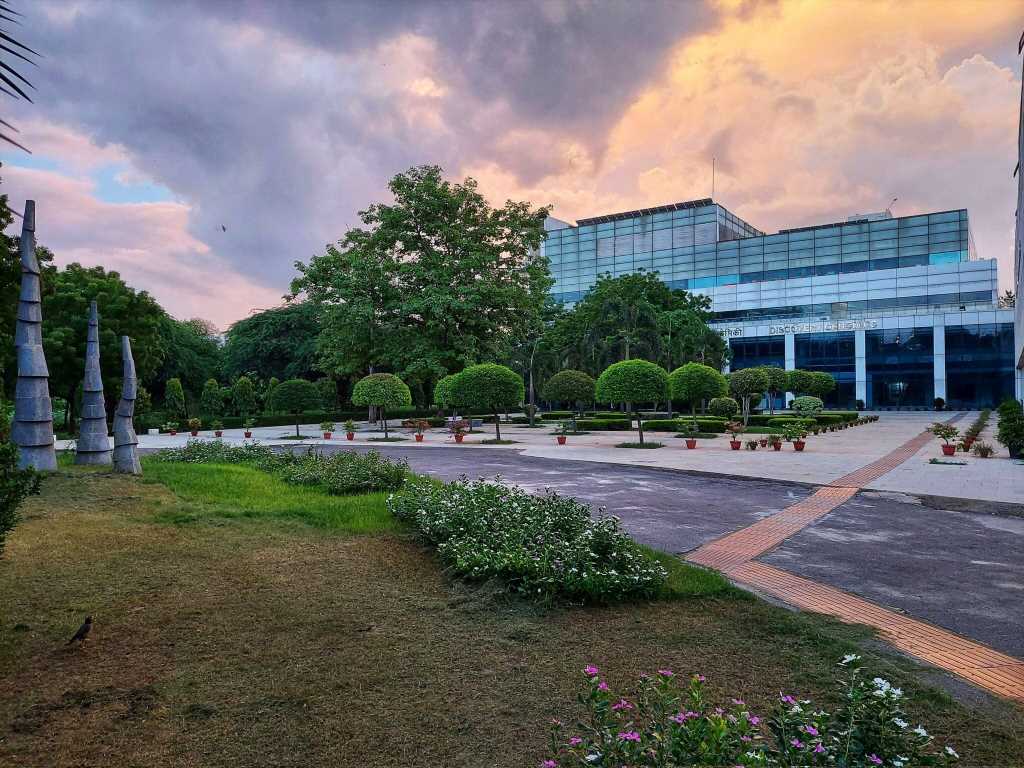 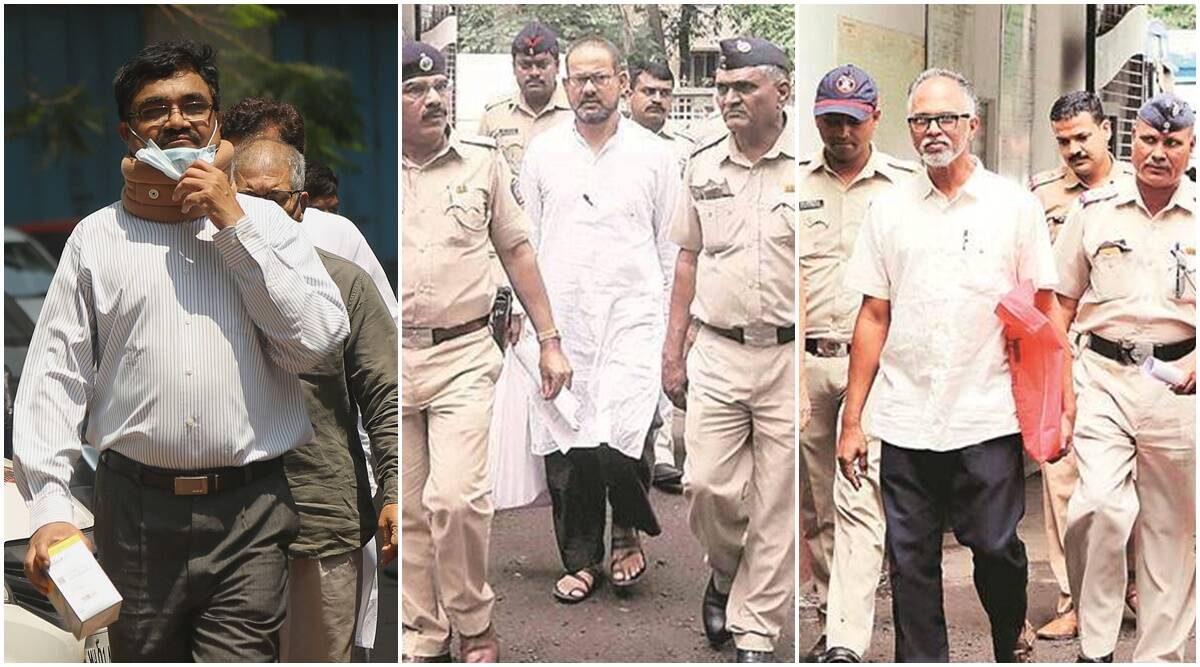 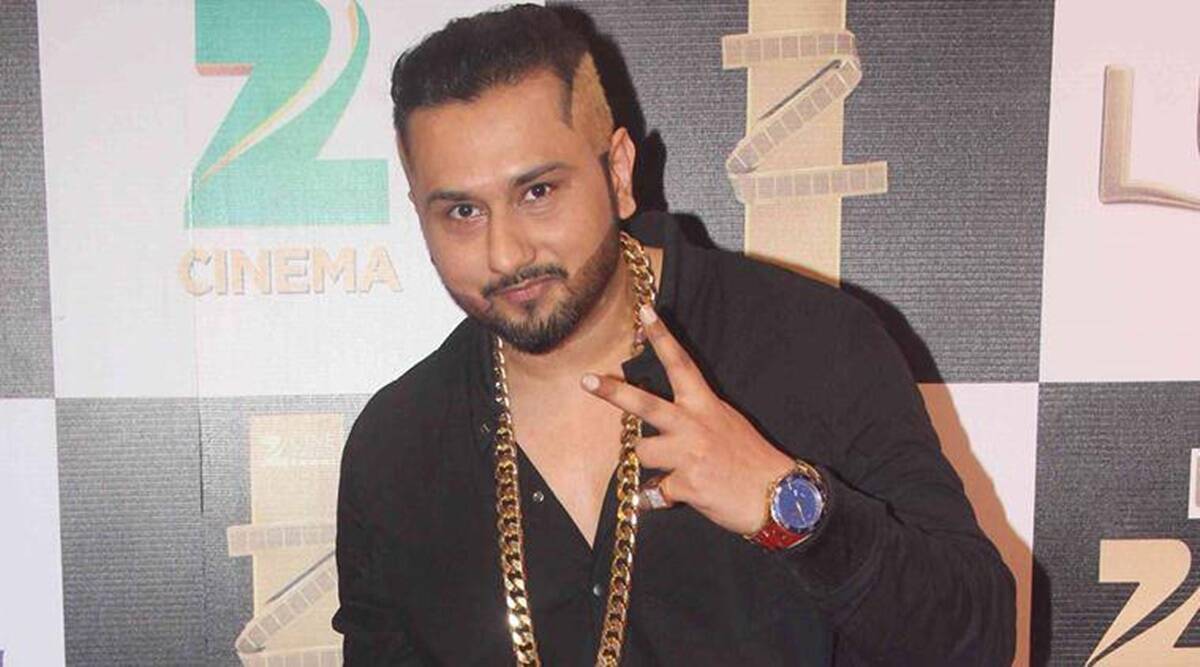