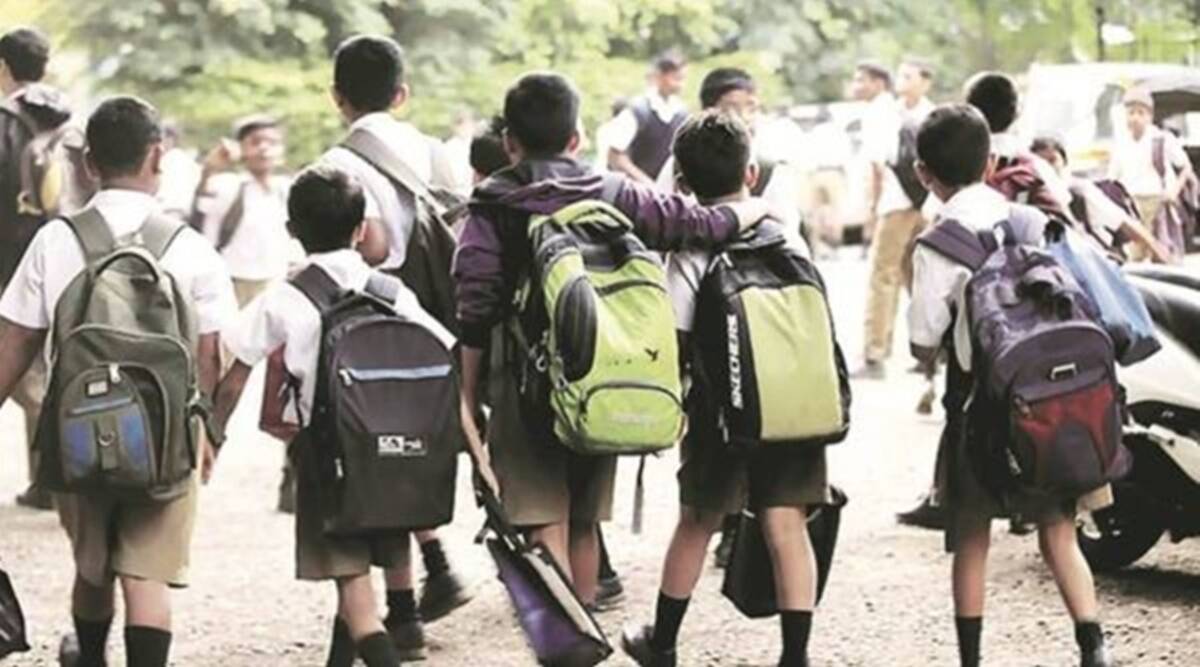 The survey found that financial, health and family-related issues primarily kept children away from schools. 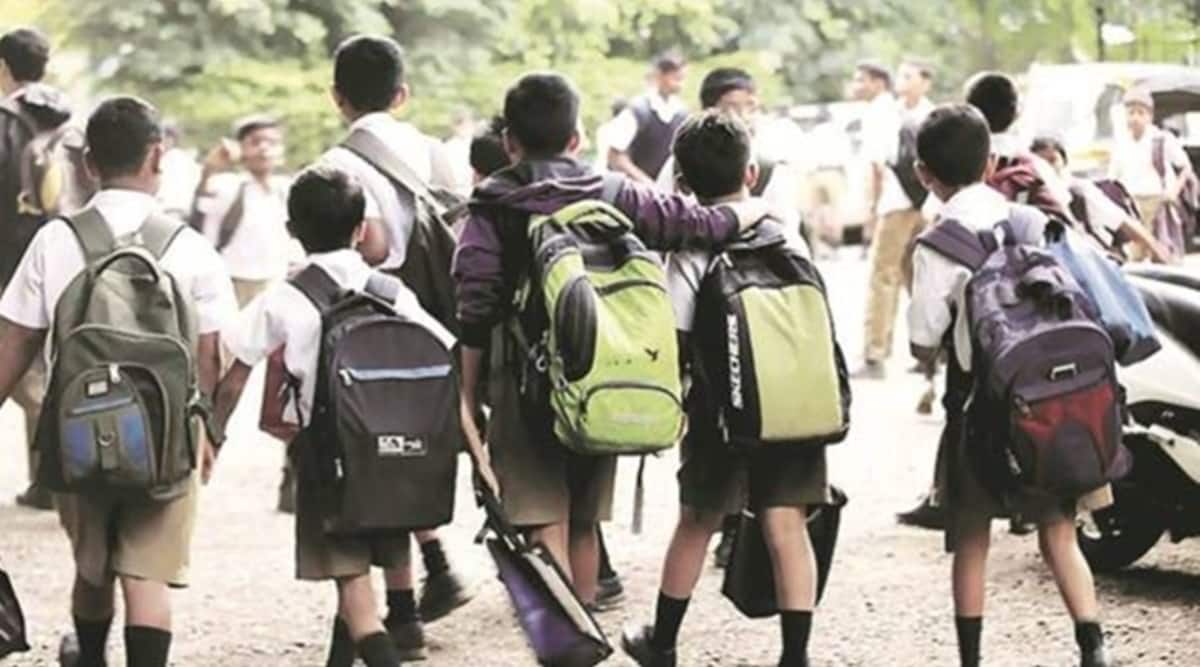 A recent survey conducted by the Karnataka government has revealed that as many as 34,411 children aged six to 16 are out of school, with the most being from Bruhat Bengaluru Mahanagara Palike (BBMP) area.

As per the report collated by Samagra Shikshana Karnataka (SSK), formerly known as Sarva Shiksha Abhiyan, under the aegis of the Department of Public Instruction, officials conducted a door-to-door survey to identify out-of-school children. The survey found that financial, health and family-related issues primarily kept children away from schools.

Instances of children aged between 14 and 16 who had dropped out to take up jobs to support their families due to the Covid-19 crisis were also noted in the report. Such reports were mostly from BBMP limits as 67.5% of the total 6,608 out-of-school children in the state capital were from the older age group (14-16).

“The data that has been collected over the last few months will be used by officials at taluk and block levels to identify and meet parents of out-of-school children. They have been given the charge of ascertaining the reason why children are not being sent to schools, based on which they will be… helped to take measures to ensure schooling to all,” a senior officer from the SSK told indianexpress.com.

However, the official clarified that the data included children who had never enrolled at any school (38% of the total), other than those who dropped out. While 21,300 children had enrolled for education before dropping out for various reasons across districts, 13,111 children had never been registered for formal education, the survey found.

Meanwhile, data from another survey conducted by the Department of Rural Development and Panchayat Raj (RDPR) covering children aged 3 to 18 had purportedly found that nearly 1.59 lakh children in rural Karnataka do not go to schools.

Both surveys were initiated based on directions by the Karnataka High Court to ascertain reasons behind children missing out on formal education due to various reasons.