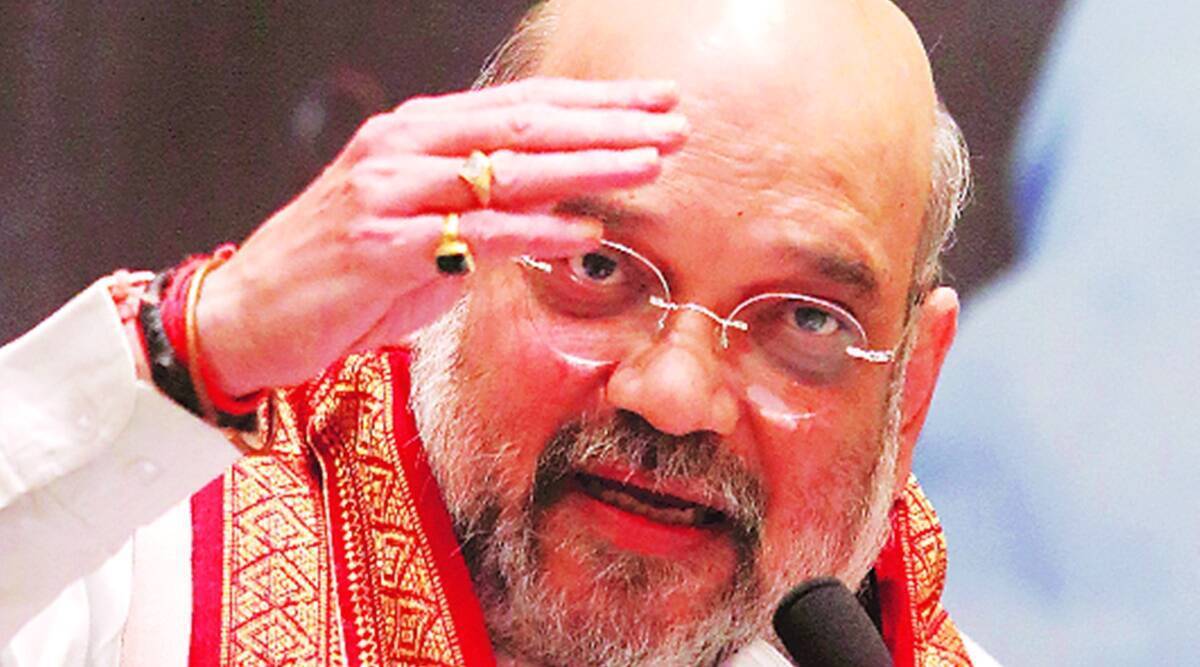 As per a press brief from BJP Gandhinagar unit, the minister reportedly gave “necessary instructions” to the district officials “to control the situation.” Union Home Minister Amit Shah took stock of the cholera outbreak in Kalol taluka of Gandhinagar district, which also falls in his constituency, on Friday, in a telephonic conversation with district collector and chief district health officer. As per a press brief from BJP Gandhinagar unit, the minister reportedly gave “necessary instructions” to the district officials “to control the situation.”

Kalol taluka, which saw the first signs of cholera on July 3, has since detected nearly 300 suspected cases of the bacterial infection of which around 80 required hospitalisation, with five deaths, as on Friday, confirmed district collector Kuldeep Arya.

“In lower economic background areas, we often see illegal tapping of regular water supply and that can be a contamination source as these connections are not proper. Kalol being an industrial hub, we see a lot of migration (here) and they often stay in rented accommodation.”

“We have a nine lakh litre sump which receives water from Narmada. The sump supplies water to a 10,000 litre overhead tank. We have already cleaned the sump, desilted it and with chlorination, I have asked them that they should supply water in at least one ward, although we have requested people to not drink that water and only drink the water being supplied by our tankers. The overhead tank cleaning remains. We request people to bear with us for four to five more days. There are two pipelines – one is of drinking water and another of sewage line. Ideally the sewage line is kept below the drinking water line, but sometimes these lines cross each other at some points, at some congested areas we have also seen water lines passing through the sewage pits.”

“In Kalol, these water pipelines are nearly 40 years old so they may be rusted and damaged. We have cleaned the sewage lines, and have flushed the water lines. We will conduct a chlorine test next on the water line where we chlorinate at the source point of the line and check the level at the tail-end, and if it is of the satisfactory level, it means the chlorination is effective.”

Nearly 10,000 people on the east side of the railway line in Kalol, marked as wards 11 and five, are part of the “cholera-affected” zone. The district has deployed 65 health surveillance teams in this area, covering 4,000-5,000 households per day. The Kalol city mamlatdar, designated as the nodal officer for the cholera affected zone, is in-charge of coordinating the teams, as well as coordinating the logistics of 25 water tankers which is supplying water to this area, making eight to 10 rounds per day, according to Arya.