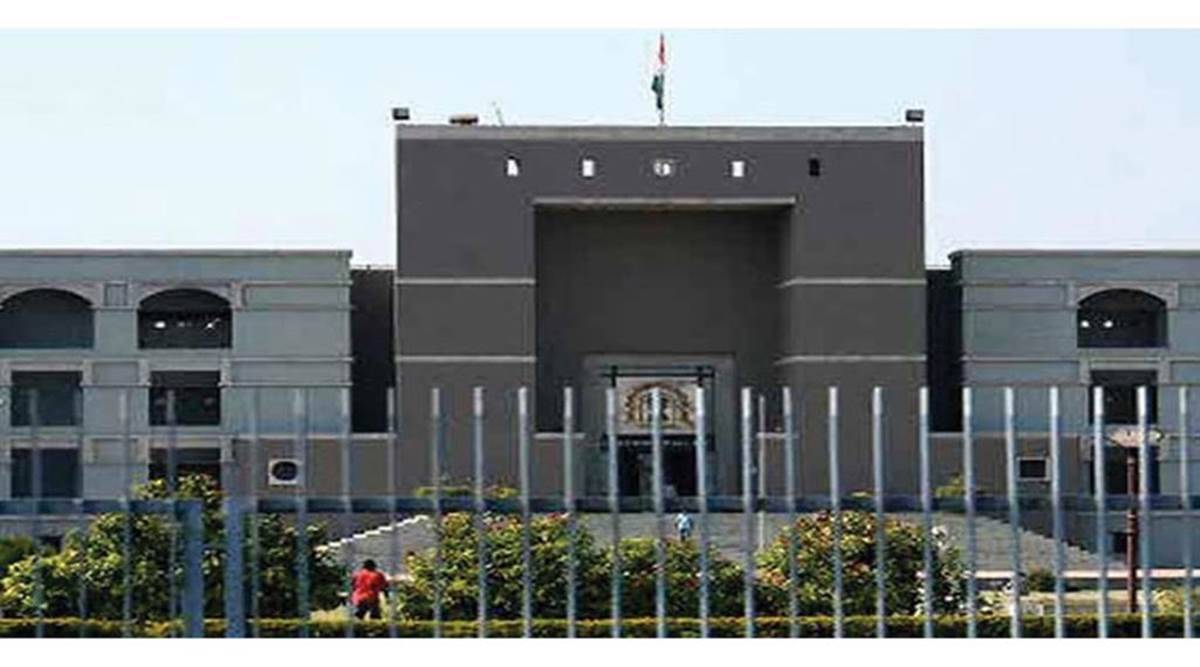 In August, the HC had directed the Principal Secretary of the General Administration Department to file a revised affidavit on why there was no online RTI application system in Gujarat The Gujarat High Court on Monday sought a response from the state “whether you are ready to process RTI applications online or not,” while hearing two public interest litigations that have sought facilities for online filing and fee payment for RTI applications in the state.

Taken up by the court of Chief Justice Aravind and Justice Hemant Prachchhak, the court however turned off live-streaming mid-way through the proceedings. The state is now expected to respond to the court’s queries by November 17 when the next hearing is scheduled.

Earlier in August, in the two PILs of 2018 and 2019 seeking implementation of online filing of RTI applications, the HC had directed the Principal Secretary, General Administration Department (GAD) to file a revised affidavit on why there was no online system for RTI application and fee payment in Gujarat.

It was the case of one of the petitioners, a practising advocate of Gujarat HC Bandish Soparkar – represented by senior counsel Saurabh Soparkar – during Monday’s hearing, that while the government has elaborated that it was in the process of executing an online portal to monitor and track government files, it had not mentioned installing an RTI portal that would permit citizens to file applications and pay fees online.