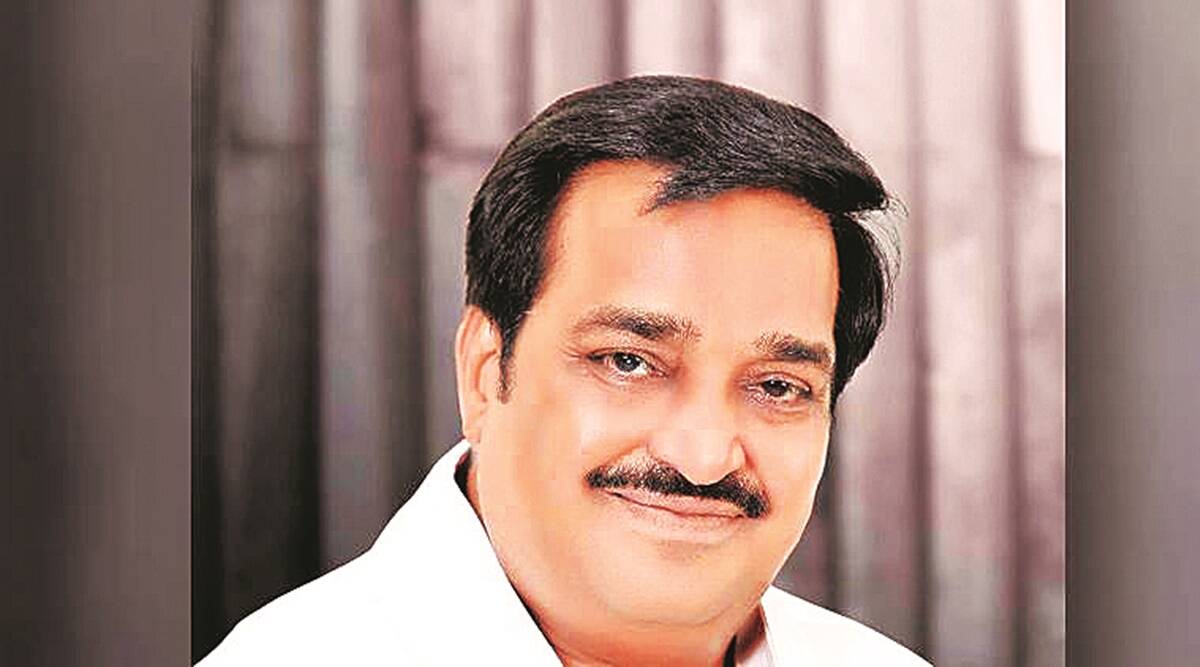 State BJP president CR Paatil said that more than 61 lakh doses of vaccine have been given to the people of Gujarat this year. 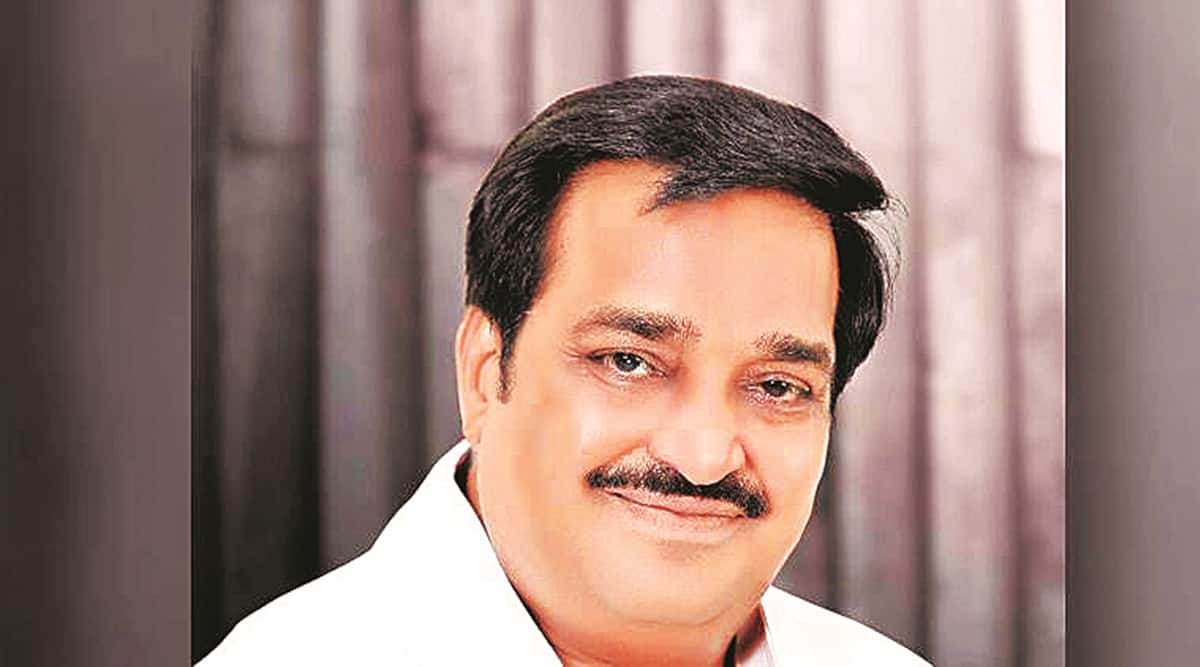 Gujarat BJP president CR Paatil on Friday claimed that over 1.86 lakh workers and “page pramukhs” of his party have been dedicated towards assisting the state government in the ongoing Covid vaccination drive.

Paatil claimed to mediapersons that the job of a “page pramukh” is not just political or associated with elections and also involves service to the society in times of need. Page/Panna Pramukh refers to an organisational title in the BJP where a person (pramukh) is given a page of electoral rolls in their neighbourhood and assigned the task of ensuring that every favourable voter listed on the page cast their vote for the BJP.

“Coronavirus has created turmoil in the entire world. However, in India, we have managed to defer heavy toll of lives due to foresighted thinking of Prime Minister Narendra Modi. If you see the death toll in countries across the world and compare it with India and especially Gujarat figures, then we can see that we have managed to control it. The BJP is also dedicated towards winning the battle against Covid. Even during the lockdown, our party workers had distributed food packets and arranged for the travel of migrant workers from Gujarat. Now that case numbers are again seeing a surge, the BJP through the power granted by the union and state governments, have set up 4,500 centres at the vaccination centres across the state wherein those coming for vaccination dose can be provided shelter, water and food packets. Over 1.86 lakh workers, page pramukhs and members of page pramukh committees, of the BJP have been assigned the task of assisting the state government. Page Pramukhs have been appointed not just for political programmes or election campaigns but also serve the society (sic),” said Paatil.

Paatil also added that more than 61 lakh doses of vaccine have been given to the people of Gujarat this year.