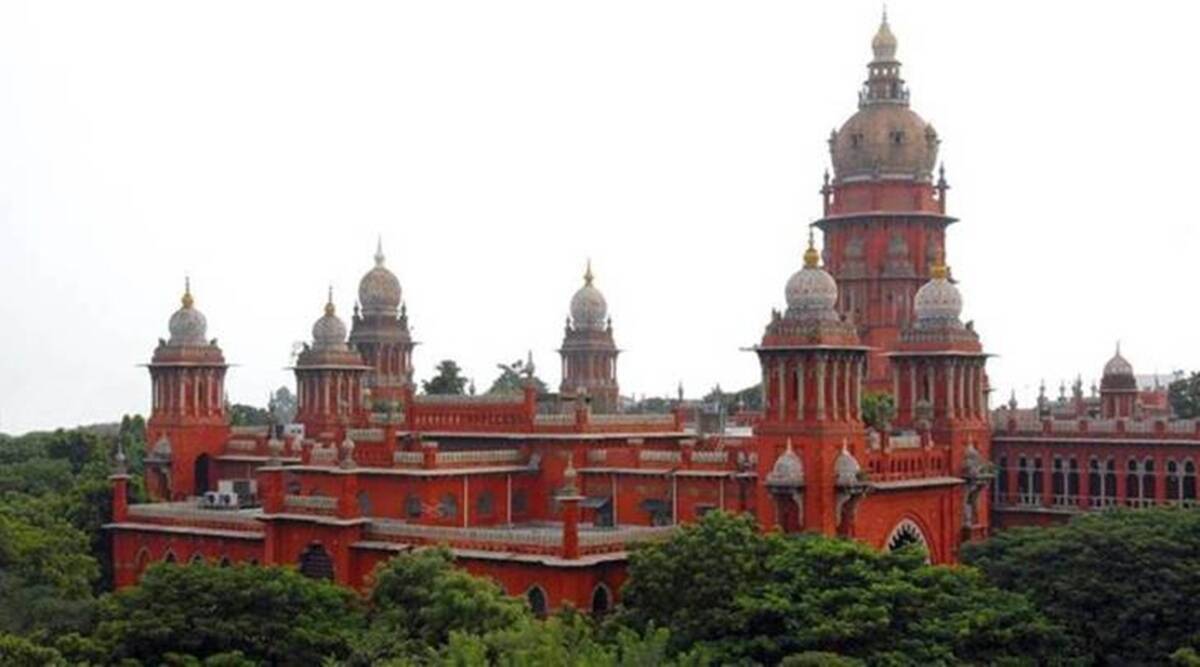 The bench was passing further interim orders on a PIL from 'Elephant' G Rajendran to trace the missing CDs and the idols and restore them to the temples concerned. The Madras High Court on Thursday expressed shock over the missing of 16 case diaries relating to idol theft cases in Tamil Nadu.

“It is no coincidence that 41 CDs pertaining to theft of idols or artefacts from temples go missing. It is shocking that 16 of the CDs have not yet been traced or recovered. It is only in a few stray cases that some of the idols or other stolen property have been recovered, but in the majority of the cases detailed in the report, the idols do not appear to have been recovered,” the first bench of Chief Justice Sanjib Banerjee and Justice P D Audikesavalu said.

The bench was passing further interim orders on a PIL from ‘Elephant’ G Rajendran to trace the missing CDs and the idols and restore them to the temples concerned.

What shocked the judges was a report filed jointly by the Additional Director General of Police and the Superintendent of Police in the Idol Wing, CID, where it was revealed that 41 sets of case diaries went missing from the police stations in various districts where the complaints of theft of idols and artefacts from temples had been lodged. Twenty-five of the missing CDs have been traced and the Idol Wing is pursuing the matter. Sixteen CDs are yet to be traced or recovered.

The bench said that the authorities should be relentless in their pursuit of the stolen idols and artefacts and treat the matters with a greater degree of seriousness than appears now. The missing case diaries must be recovered and the matter pursued.

If there is an Idol Wing of the CID, some results need to be shown by such a department in recovering the idols or discovering who may have been responsible for the theft of the idols and artefacts. It appears that the Idol Wing of the CID may not receive the kind of attention that it deserves, the bench said.

The report does not reveal any degree of seriousness on the part of the investigating agency to recover the stolen properties or to bring the culprits to book, the bench said and posted the matter for further hearing on November 18.