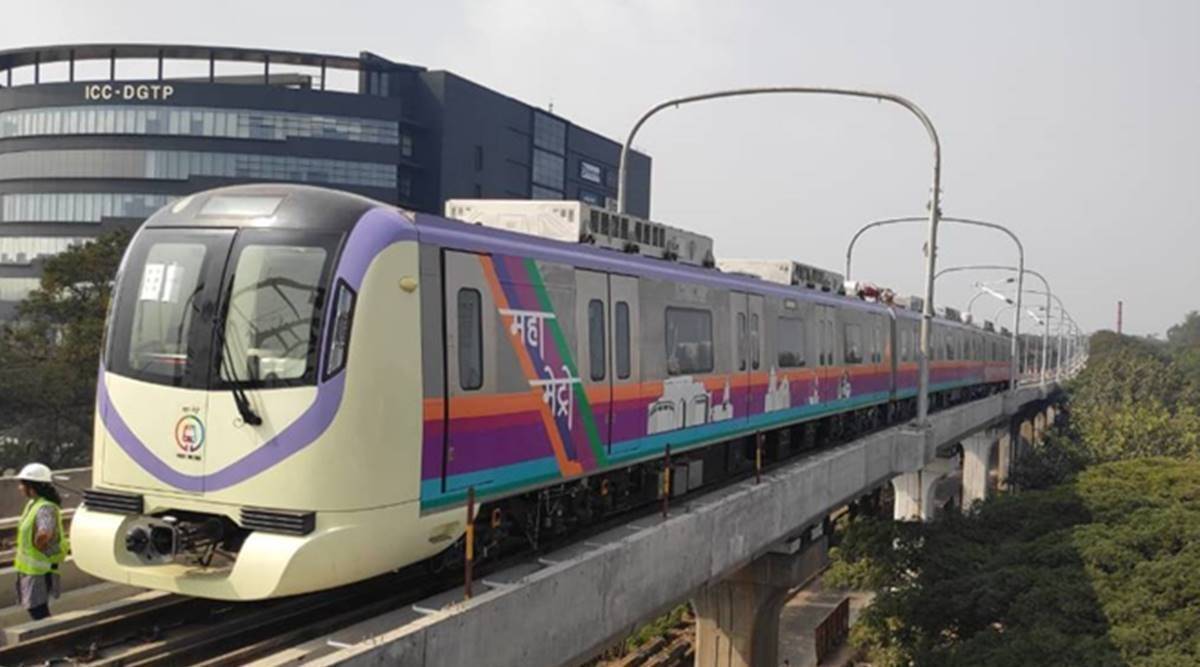 "The work of Pune Metro is going in full swing. In the coming months, the Metro service will be operational for the public," said Maha-Metro spokesman Hemant Sonawane. 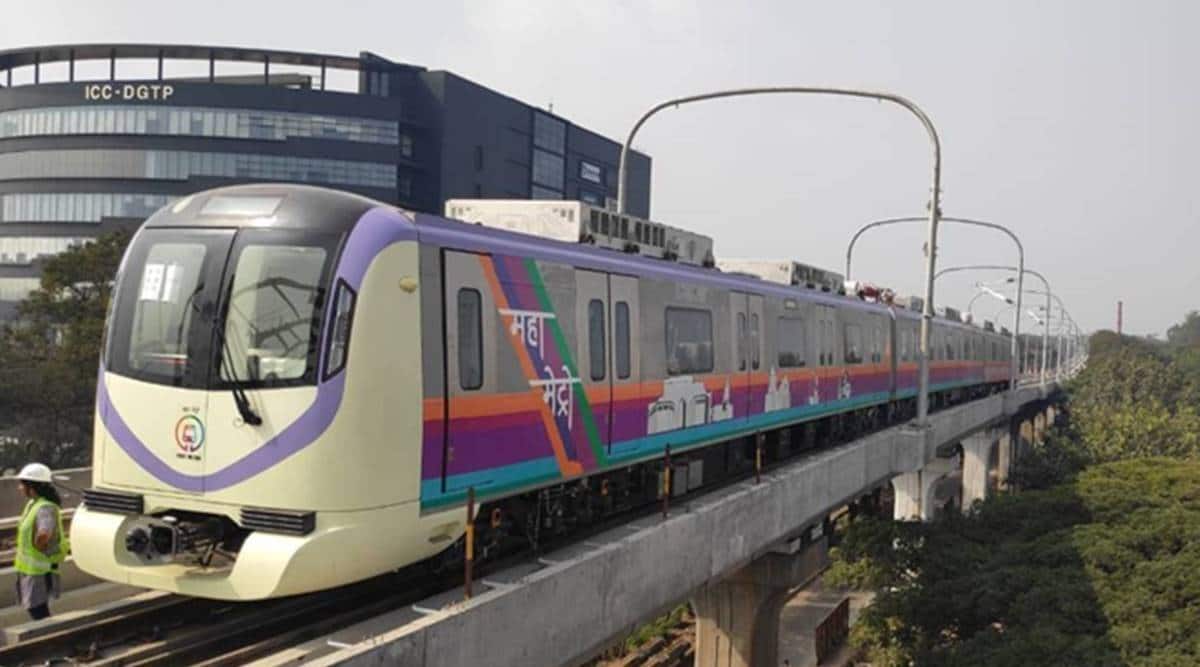 Maha-Metro, which is implementing the Pune Metro project, conducted a trial run on Thursday with bicycles on board the metro train between Sant Tukaram Nagar and Phugewadi stations.

“The work of Pune Metro is going in full swing. In the coming months, the Metro service will be operational for the public. Maha-Metro has taken a revolutionary step… passengers, while commuting, can carry the bicycle on board the metro train,” said Maha-Metro spokesman Hemant Sonawane.

“This morning, Maha-Metro’s managing director, Dr Brijesh Dixit, along with officials of Pune Metro, travelled on the Metro from Phugewadi to Sant Tukaram Nagar and vice versa whilst carrying the bicycles with them on board. On reaching Sant Tukaram station, the officials got out of the station with their bicycles, via the lift. All officials went from Sant Tuakarm station to A P J Abdul Kalam Garden, riding their bicycles, and back to the Sant Tukaram station, then again to the Phugewadi station, using the Metro train,” Sonawane said.

“Metro is a safe, eco-friendly, and rapid transit mode of transport. The Metro will also have a separate coach for women and girl students, Nari Shakti, so that they can commute safely and independently. Also, all the stations, platforms, and coaches are equipped with CCTV surveillance, which will help prevent any untoward incidents,” he said.

Sonawane said, “Once upon a time, Pune was a cycle user’s city but over the years, because of unavailability of robust public transport, use of two-wheelers and four-wheelers increased disproportionately. This led to uncontrolled vehicle population, congestion in traffic, pollution, higher cost of traveling, and more time spent in commuting. Maha-Metro urges people to use bicycles so that Pune again goes back to its glory — ‘City of Cycles’.