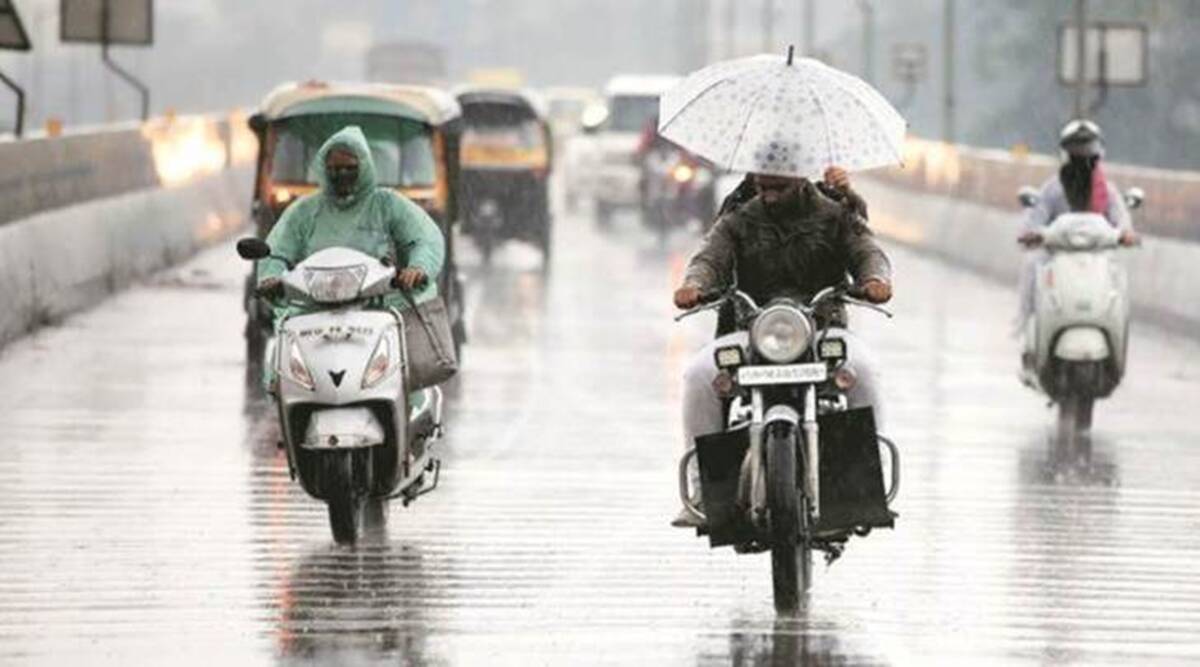 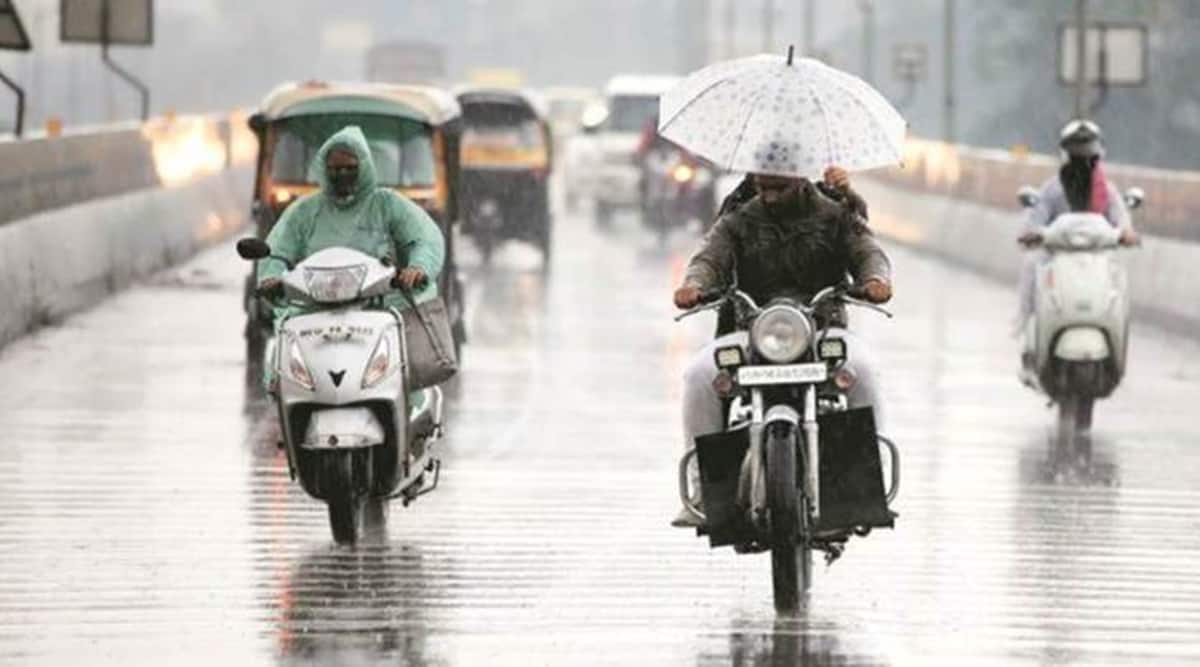 The India Meteorological Department (IMD) has said that the country will experience a normal monsoon this year. It was stated in the IMD’s first stage Long Range Forecast (LRF) released on Friday.

If realised, this will be the third consecutive year when the country’s monsoon would be normal.

During the online briefing, IMD Director General M Mohapatra said the quantitative rainfall during the upcoming June to September season would be 98 per cent of the Long Period Average (LPA), which falls under the normal rainfall category. The country’s LPA for the Southwest monsoon season is 880mm, calculated over the period 1961-2010.

The Southwest monsoon brings about 70 per cent of the country’s annual rainfall. Every year, IMD releases the LRF in two stages during April and June.

However, some areas in Northeast India along with Odisha, Jharkhand and Bihar could experience slightly below average normal rainfall in the monsoon season.

“There is good news that the monsoon this year will be normal. This will be good for our agriculture. In addition, during the 2021 monsoon, we will not see development of El Nino conditions,” said M Rajeevan, Secretary, Ministry of Earth Sciences (MoES).

El Nino Southern Oscillation (ENSO) is one among the many large-scale features that influence the Indian summer monsoon. Though there are no direct established links between El Nino, which is the abnormal warming of the equatorial Pacific Ocean, and the monsoon, it has been observed that rainfall during El Nino years remains subdued. Likewise, La Nina, an opposite condition of El Nino, is known to favour the Indian summer monsoon. Closer home, the Indian Ocean Dipole (IOD) is another ocean phenomenon factored at the time of issuing monsoon forecasts.

“The latest forecasts suggest that neutral ENSO conditions are likely to prevail during the monsoon season. However, there is a possibility of the IOD entering its negative phase during the season, ” said Mohapatra.

Starting this season, the Met department will use guidance of Multi Model Ensemble, that is, consider collective inputs gathered from multiple weather models.

“Instead of relying on a single model, the forecasters will now make use of the Multi Model Ensemble Model and a robust statistical algorithm to issue forecasts,” said Rajeevan.

Yet another departure from the normal would be the issual of monthly probabilistic forecasts for each of the four months — June, July, August and September. Earlier, the IMD would forecast rainfall for the first half (June and July) and latter half ()August and September) of the season.

In addition, the Met department plans to issue a special monsoon forecast for the Monsoon Core Zone — spanning across Madhya Pradesh, Maharashtra, Chhattisgarh, Jharkhand, Odisha, Rajasthan, Gujarat along with parts of Bihar and Karnataka.

“It has been observed that the all India rainfall variability coincides with the variability recorded along the Monsoon Core Zone by 85 to 88 per cent. Starting this season, IMD will issue a separate forecast for this region which will be done in the second stage LRF,” said Rajeevan.